Crime: Breaking into the Green Vault: Divers are looking for evidence

The search for evidence in the case of the spectacular theft of jewels from the Green Vault in Dresden continues at Christmas. 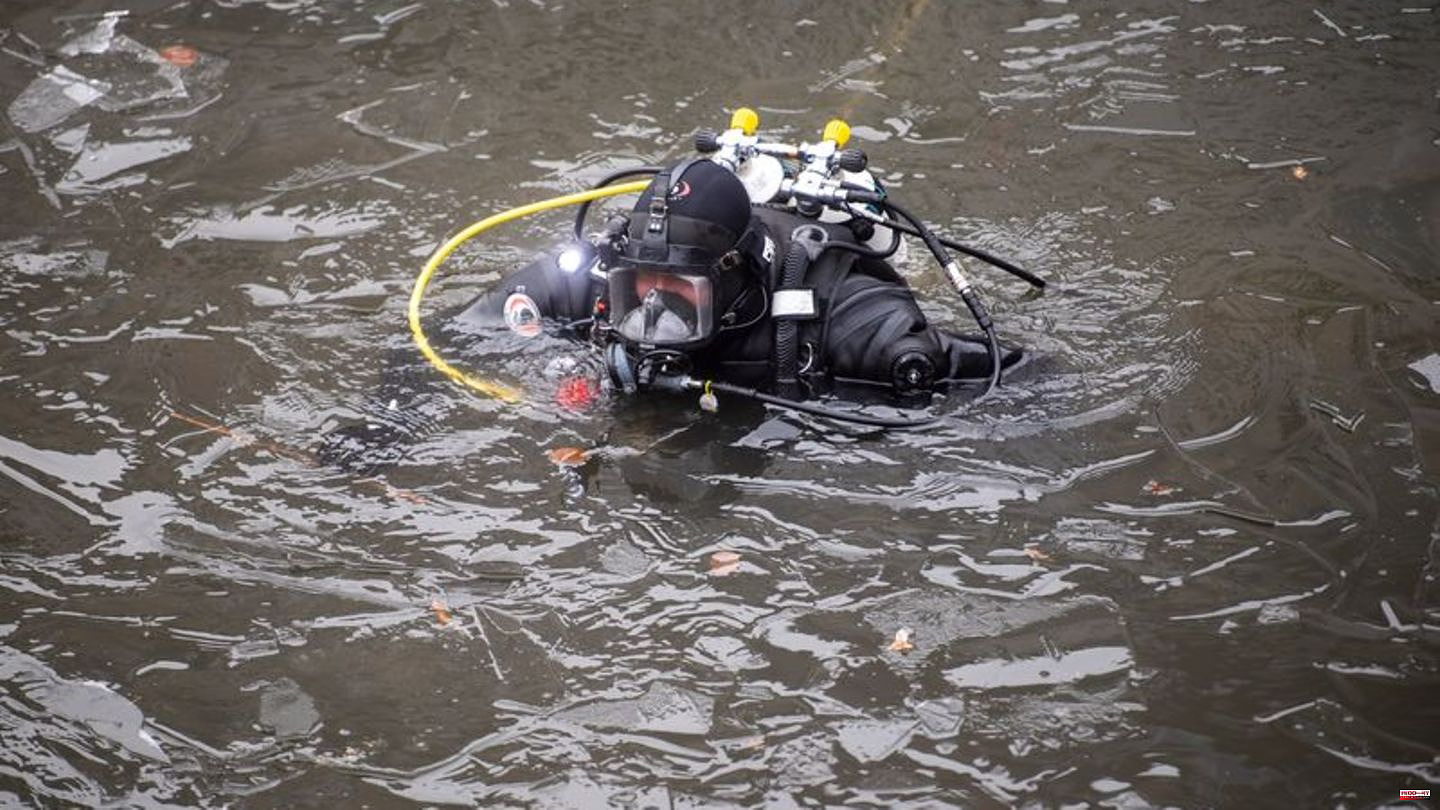 The search for evidence in the case of the spectacular theft of jewels from the Green Vault in Dresden continues at Christmas. According to the Dresden police department on Sunday, around 20 police divers from different federal states have been looking for evidence in the Landwehr Canal on the Kiehlufer in the Berlin-Neukölln district since the morning hours. About 150 meters of the canal should be searched.

"At the same time, officers secure the immediate area. The measures will take some time," it said. No further details were given. "In view of the ongoing investigations, further information is currently not possible. This currently also includes the results of the search measures," said the police.

Millions worth of diamonds and diamonds stolen

Around three years after the burglary in the treasury, most of the loot turned up again shortly before Christmas. 31 items from the theft were secured in Berlin and taken back to Dresden, where experts are currently examining the pieces. The jewels' return was apparently preceded by a deal between a defense attorney and the judiciary. It was "talked between the defense and the public prosecutor's office, including the court, about a possible agreement on the procedure and the repatriation of looted items that were still there," it said officially.

In the early morning of November 25, 2019, pieces of jewelery with a total of 4,300 diamonds and brilliants with a total value of over 113 million euros were stolen from the Green Vault. The perpetrators had also caused damage to property amounting to more than one million euros. The slump made international headlines. In this case, six young men are currently facing charges of gang theft and serious arson. You are German and come from a well-known Arab family in Berlin. The trial is scheduled to continue on January 10th.

1 Ski jumping: favourites, prizes and TV: everything... 2 Football: fans back in the stadium: new euphoria,... 3 Royalty: British royals at Christmas service in Sandringham 4 Nobility: This is how royals celebrate Christmas 5 Stuttgart: "Last generation" wants to disrupt... 6 "Urbi et Orbi": Pope castigates wars in... 7 "The Pochers!" and more: podcasts that made... 8 Streaming hypes 2022: These series dominated the headlines 9 US snowstorm makes for 'coldest Christmas Eve... 10 Weather: Christmas in snow chaos: Dozens dead in the... 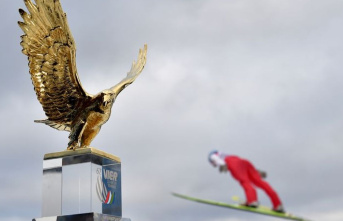