"Urbi et Orbi": Pope castigates wars in the world: Think of the children!

After a year of conflict and war, Pope Francis urged the world to step up efforts for peace in his Christmas message. 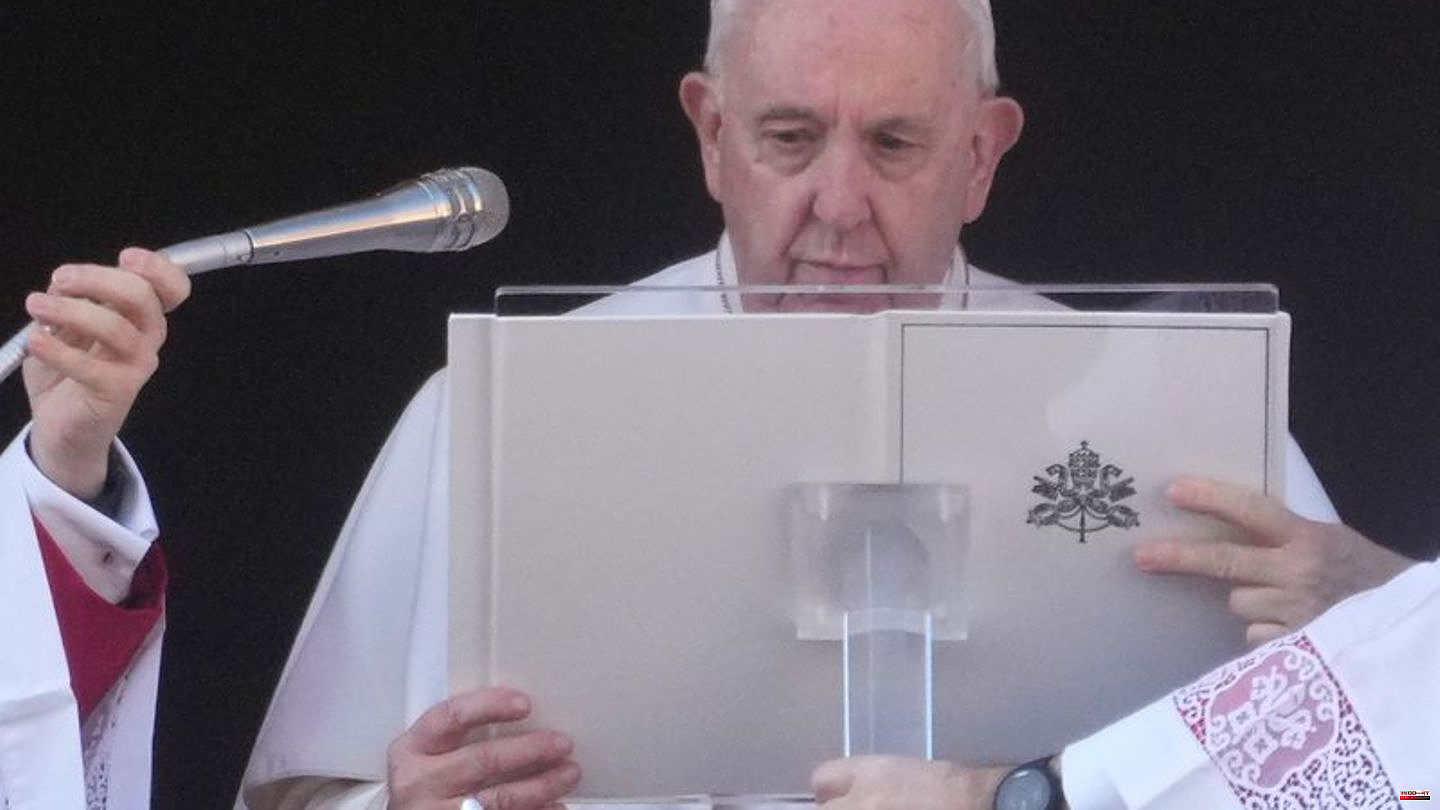 After a year of conflict and war, Pope Francis urged the world to step up efforts for peace in his Christmas message.

Under the impression of the bloody conflict in the Ukraine, the head of the Catholics remembered the suffering children in particular. He recognizes in the face of the newborn Jesus in the manger "the faces of children who yearn for peace in all parts of the world," said Francis from the balcony of St. Peter's Basilica. Then he bestowed the blessing "Urbi et Orbi" on the city and the world.

The Pope had already preached during Christmas Eve mass that the weak and poor were "the main sufferers of human greed". "I am thinking in particular of the children who are being devoured by war, poverty and injustice."

After two years of Corona, the pontifex celebrated Christmas mass again for the first time in a fully occupied Peters Basilica in front of around 7000 guests. Today, St. Peter's Square was filled with tens of thousands of believers for Francis' Christmas message. The celebrations in the Holy Land were also reminiscent of the time before the pandemic.

"Look into the faces of the Ukrainians!"

Francis lamented that "while the Prince of Peace is given to us, winds of war continue to blow chillingly across humanity". As in almost all of the Pope's speeches since the end of February, Ukraine also played an important role on the first holiday. "May our gaze embrace the faces of our Ukrainian brothers and sisters who are living this Christmas in the dark, in the cold, or far from their homes - due to the devastation caused by ten months of war," Francis said.

In the Christmas mass, the Pope said: "People in the world who are hungry for power and money even consume their neighbors, their brothers and sisters. How many wars there are! And in how many places dignity and freedom are still trampled underfoot!"

The pontiff also spoke of "other scenes of this third world war" and mentioned, for example, Syria, Libya, Lebanon, Yemen, the Sahel zone, Iran and Myanmar. He also asked not to forget refugees, the poor and those suffering from hunger in the world.

Christians warn of increasing violence in the Holy Land

The Pope also thought "of the Holy Land, where violence and clashes have increased in recent months, with deaths and injuries". There the Christmas celebrations had begun on Christmas Eve with the traditional procession from Jerusalem to Bethlehem. This was led by the head of the Catholic Church in the Holy Land, Pierbattista Pizzaballa.

At midnight mass in Bethlehem, Pizzaballa also warned of an increase in violence in the region. "We see that violence has apparently become our main language, our primary mode of communication," he said during his address in the Catholic Church of St. Catherine next to the Church of the Nativity.

This year has seen "a terrible uptick in violence on Palestinian streets, with a death toll that has set us back decades." It is a worrying sign of political tension and unease, particularly among youth, over the ongoing, unresolved conflict with Israel. Pizzaballa also expressed concern about the formation of a right-wing religious government in Israel, which also includes right-wing extremist politicians. According to the Ministry of Health in Ramallah, 170 Palestinians have been killed in clashes or their own attacks this year, more than at any time since 2006. 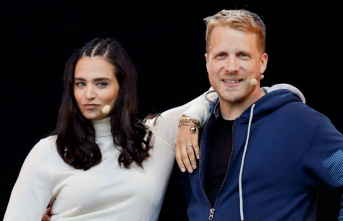 "The Pochers!" and more: podcasts that made...