"The Pochers!" and more: podcasts that made headlines in 2022

In recent years, numerous celebrities have discovered the world of podcasts for themselves. 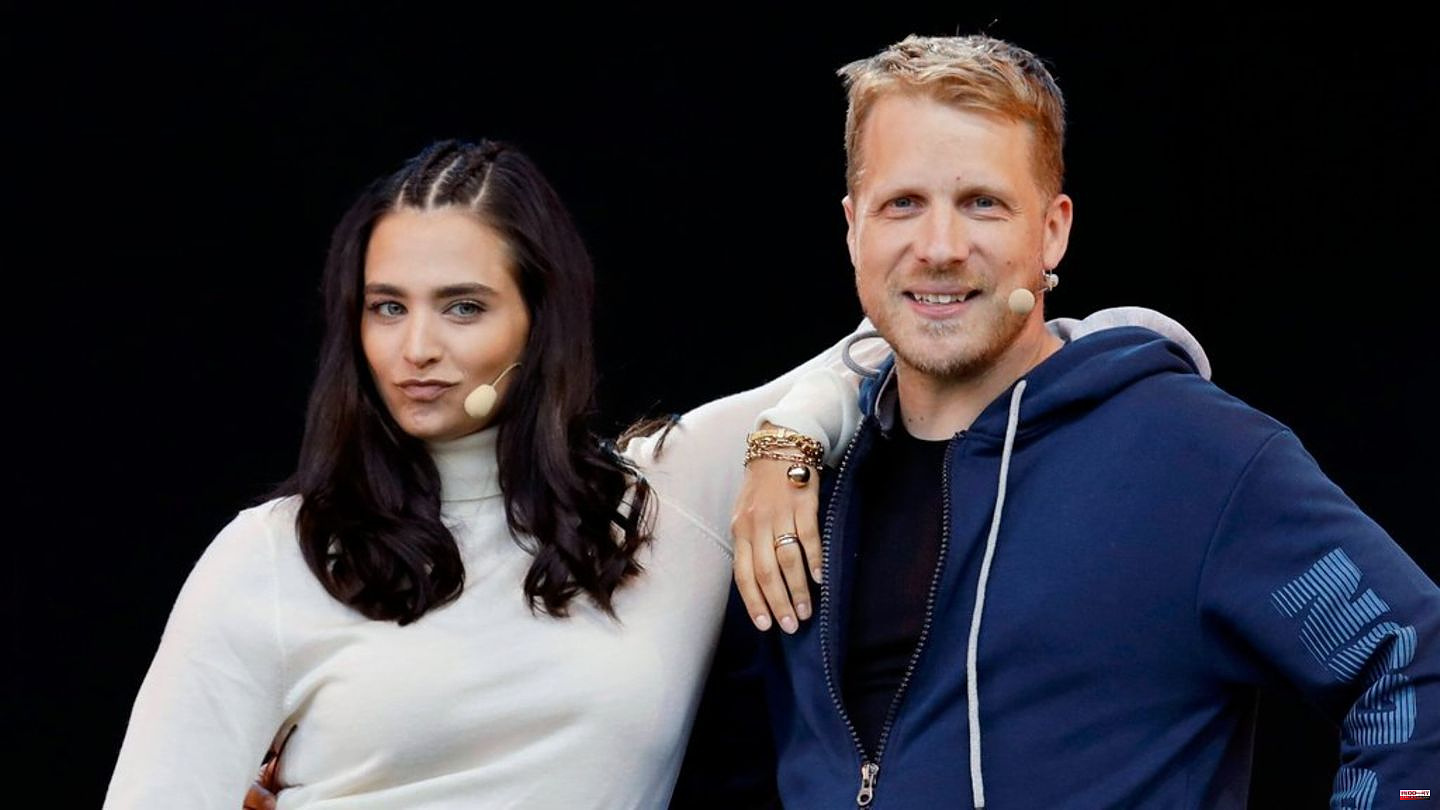 In recent years, numerous celebrities have discovered the world of podcasts for themselves. They chat in their own formats about almost every imaginable topic - and not just limited to new songs, films or the like. Even very personal things are repeatedly addressed or discussed. Here is a selection of celebrities who made headlines with their podcasts in 2022.

Since March, Oliver Pocher (44) and his wife Amira Pocher (30) have had their podcast "Die Pochers!" at Podimo. Before that they were with "Die Pochers hier!" can be heard on the Audio Now podcast platform, which has since been integrated into the RTL Musik offering. As usual, the presenter and the comedian do not hide their opinions - but also private things - which is why they are reported on at regular intervals. In January, for example, they said they had been broken into and jewelry stolen while they were at home.

Duchess Meghan's (41) podcast "Archetypes" started on Spotify in August. Anyone who has dealt with the British royals in recent years should be aware that the podcast has also been a topic in the media again and again. Among other things, the former actress spoke on the podcast about how she was objectified during early TV appearances and was told to suck in her stomach. She also said that her daughter Lilibet (1) was just taking her first steps. Most recently, Meghan and her husband, Prince Harry (38), also provided their Netflix documentary series "Harry

Pietro Lombardi (30) and his fiancée Laura Maria have had their own podcast "Laura and Pietro – On Off" since the summer, in which they talk about their relationship, among other things. The two, who are expecting a child together, told in the first episode in early September, for example, how they met. In November, Laura Maria made it public that her Pietro had eleven points in Flensburg. They also talk about headlines and scandals. At the beginning of December, the singer said, for example, that they "wanted to put him in such a funny light. Unfortunately, it didn't work the way you wanted it to."

Even sweet baby news was announced in a podcast in 2022 - in "Tanz oder nicht at all", a format by the dancer couple Oana Nechiti (34) and Erich Klann (35), known from "Let's Dance". "Guys, I just wanted to announce: We've become parents again, Oana and I," said Klann. In the episode where Nechiti was represented by Cale Kalay (36), he also tells that they had another son.

The 33-year-old Kaulitz twins Bill and Tom from Tokio Hotel are also very open in their Spotify podcast "Kaulitz Hills – Senf aus Hollywood". Bill Kaulitz revealed that Georg Listing (35), the band's bassist, had a "serious word" with him about his alcohol consumption. It's a bit like the musician saying, "Okay, you're drinking too much." Listing thinks "the image is just not good. He just doesn't think it's good that I'm attached to it like that". Kaulitz, on the other hand, said he "drinks a drop here in the podcast, folks. But otherwise I'll work my ass off".

Probably the biggest podcast controversy was at the beginning of the year. The MMA commentator and podcaster Joe Rogan (55) offered a platform for misinformation about the corona virus in "The Joe Rogan Experience". Racism allegations also came up against Rogan. In protest, Neil Young (77), among others, had his music removed from the platform because Spotify had become a place “of potentially deadly disinformation about Covid”.

After growing criticism, the music streaming service announced changes at the end of January. The platform will in future place warnings before podcast episodes that deal with the corona pandemic, it was said at the time. "We are working on adding a warning to every podcast episode that contains a discussion about Covid-19," said co-founder Daniel Ek (39). Despite everything, according to the streaming service, "The Joe Rogan Experience" was the most popular podcast on the platform among listeners in 2022. 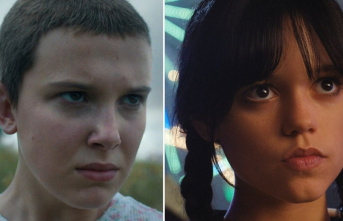