Ski jumping: favourites, prizes and TV: everything about the 71st Four Hills Tournament

Two countries, four locations, one overall winner: at the Four Hills Tournament around the turn of the year, ski jumpers are again looking for a lot of prestige and one of the most important titles in their sport. 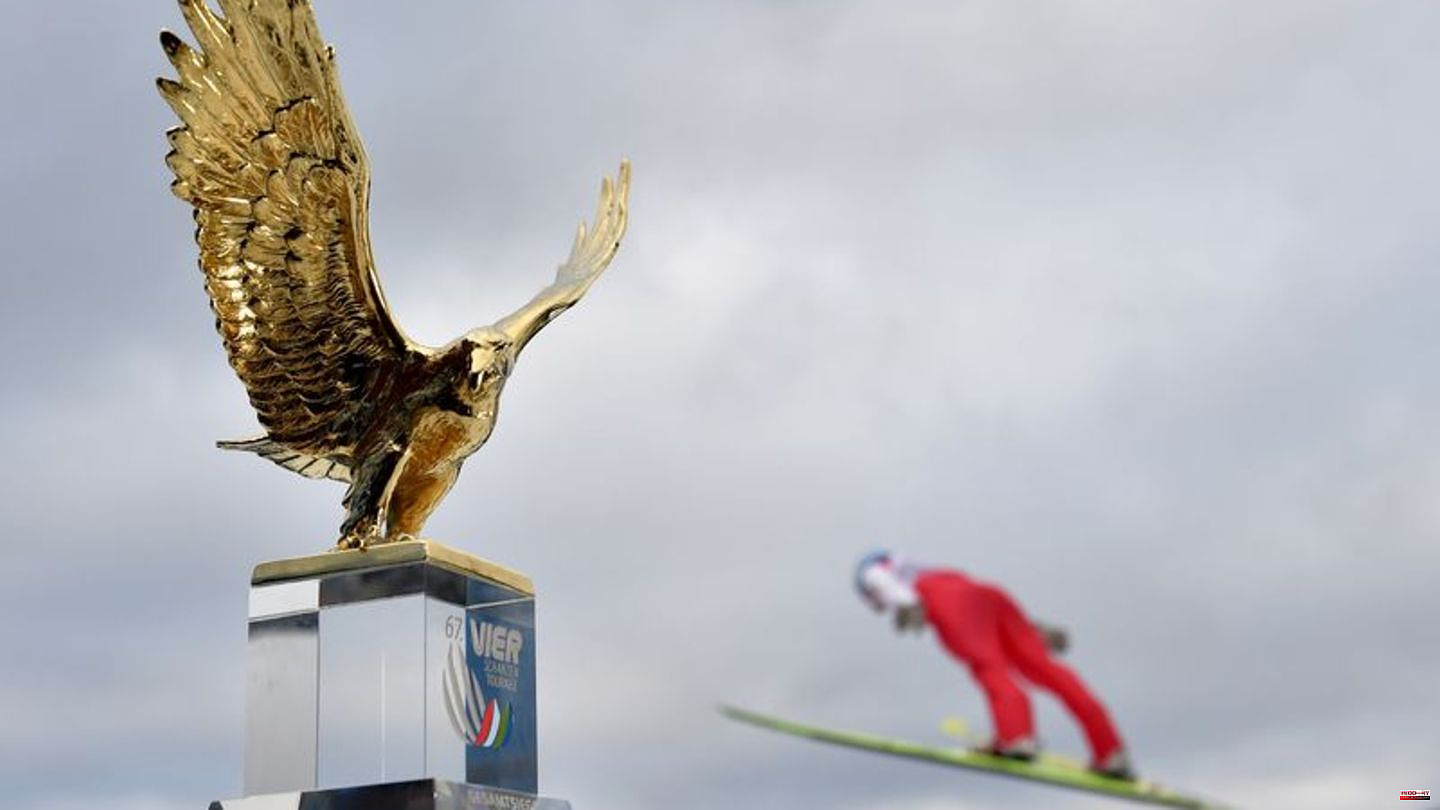 Two countries, four locations, one overall winner: at the Four Hills Tournament around the turn of the year, ski jumpers are again looking for a lot of prestige and one of the most important titles in their sport.

The German Ski Association (DSV) has been waiting for an overall success since Sven Hannawald triumphed 21 years ago. The most important questions and answers about the Schanzen spectacle in four acts:

Who are the favorites for the title?

The top favorite comes from Poland. Dawid Kubacki won four of eight individual competitions in the World Cup this season and leads the overall ranking. The 32-year-old won the tour title in the 2019/20 season. Behind Kubacki, Anze Lanisek from Slovenia, Stefan Kraft from Austria and Halvor Egner Granerud from Norway also have good chances. All three are jumping at a very high level this season and have each been able to celebrate at least one win.

Last year's triumphant, Japan's Ryoyu Kobayashi, is still looking for form this winter. The 26-year-old is not one of the biggest contenders to win.

What are the chances of the Germans?

Worse than in previous years. The DSV-Adler are not in top form yet. In Karl Geiger, who finished third in Titisee-Neustadt, a German was the first to stand on the podium this season after an individual competition. Last year, the man from Oberstdorf traveled to his home country as the overall World Cup leader, this time he is seventh as the best athlete from national coach Stefan Horngacher's team.

The Austrian coach takes a pragmatic view: "We came to the tour in top form, in the yellow jersey, with two top players, and we didn't win either," he says. Horngacher doesn't think the starting position is bad at all this year. His team is concentrated and in "work mode". A German victory would still be a surprise.

What does the winner get?

The prize money was significantly increased before the last tour edition. The tour winner will receive 100,000 Swiss francs (around 100,400 euros). In addition, there is the usual World Cup prize money from the international ski association Fis in the individual competitions, which is paid out in stages to the top 30 athletes of each competition. There is 3,000 francs (around 3,010 euros) for winning the qualification on the day before the actual competition. The tour champion also receives the prestigious golden eagle as a trophy.

When is there a women's tour?

That is still not certain. It was actually supposed to be held for the first time in the coming season - the DSV and the Austrian Ski Association (ÖSV) had agreed on this with Fis in April. But nothing will come of it.

The women's tour will not take place before 2024/25, said ÖSV President Roswitha Stadlober recently. There are currently "many factors to be considered that do not allow for an earlier introduction". This year, the jumpers are contesting a New Year's tour again. There will be four competitions this time, two each in Villach/Austria and in Ljubno/Slovenia.

Where can you see the jumps?

ARD and ZDF are again splitting up the tour broadcasts this year. ZDF will show the start on December 29th in Oberstdorf and the finale in Bischofshofen on January 6th. ARD broadcasts the New Year's competition and the competition at Bergisel in Innsbruck three days later. All competitions can be seen on Eurosport. The qualifiers on the day before the competition are also shown by the respective broadcasting stations. Closing days are scheduled for December 30th and January 2nd. 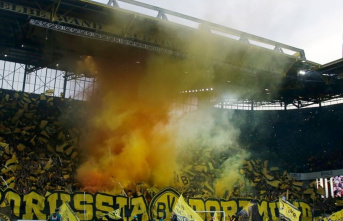 Football: fans back in the stadium: new euphoria,...