For the first time in three years, the British royals have resumed their tradition and attended a Christmas service together. 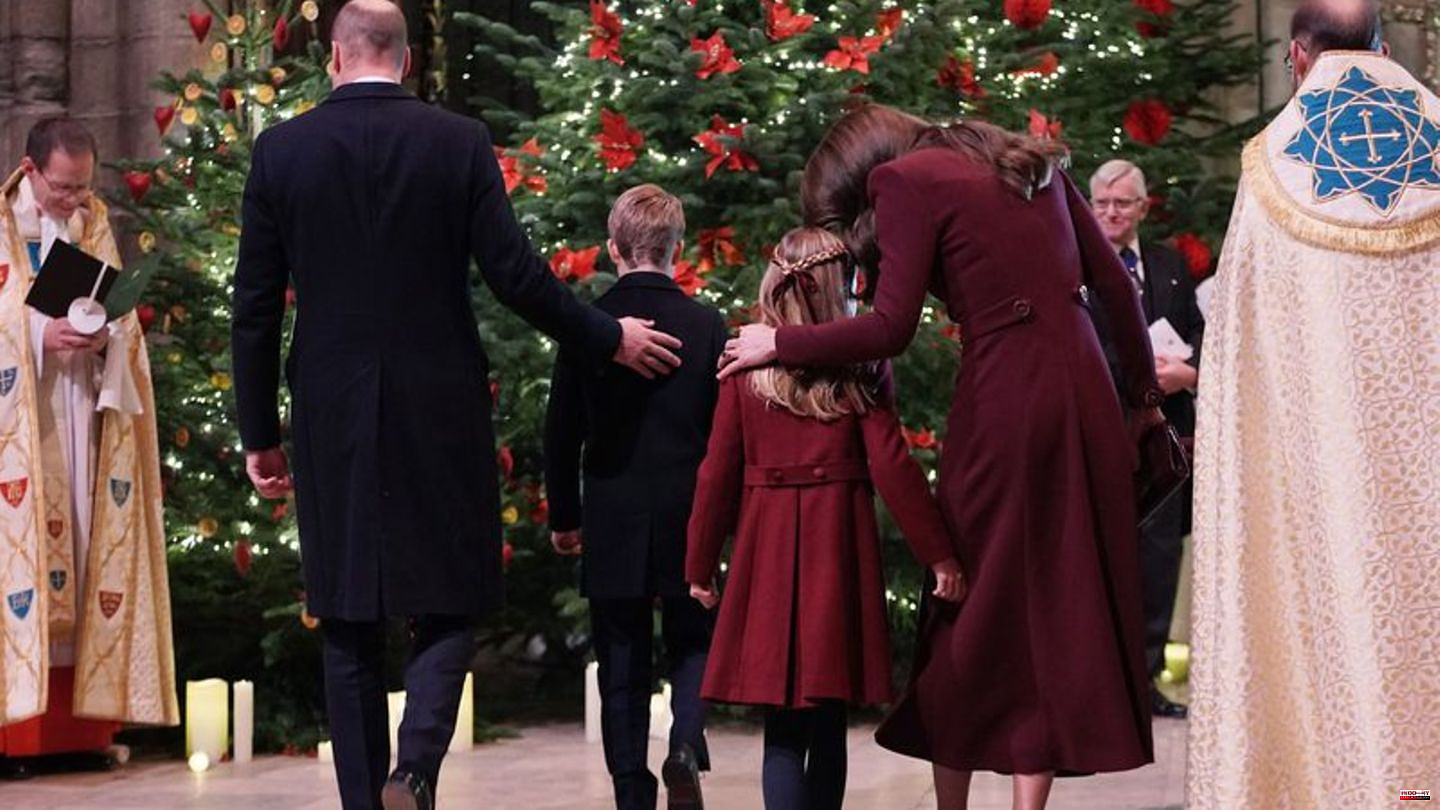 For the first time in three years, the British royals have resumed their tradition and attended a Christmas service together. Led by King Charles III, his wife Queen Camilla and heir apparent Prince William, the royal family appeared on Sunday in the eastern English town of Sandringham near the royal residence. Charles' brother Prince Andrew, who rarely appears in public because of his involvement in a sexual abuse scandal, was also there.

Numerous onlookers were waiting for the Royal Family. John Loughrey from South London had been there the night before and had slept in front of the church to be first in line.

During the pandemic, the royals had renounced tradition. Queen Elizabeth II, Charles' mother, last spent the holidays at Windsor Castle west of London. After her death on September 8, it is now the first Christmas without the Queen, who sat on the British throne for 70 years.

The commemoration of the Queen was the focus of the royal festival. William's wife, Princess Kate, dedicated a carol singing she organized to the late Queen, which was televised on Christmas Eve. Kate paid tribute to the Queen's "incredible legacy" which has "deeply inspired many of us".

Kate and William's children Prince George, 9, and Princess Charlotte, 7, sang along loudly. The youngest son Prince Louis (4), however, was not among the 1800 guests in London's Westminster Abbey. The event, which Charles and Camilla also attended, was recorded on December 15th. The joint appearance of the royal family at the event was also considered a response to the Netflix series "Harry and Meghan", which was released on the same day and in which William's younger brother Prince Harry and his wife Duchess Meghan again made allegations against the palace. The couple lives in California and did not travel to the Christmas party. 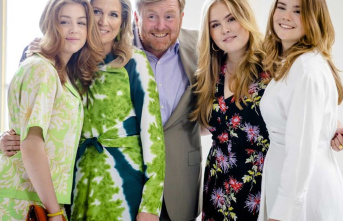 Nobility: This is how royals celebrate Christmas