Stuttgart: "Last generation" wants to disrupt the Christmas service - and is in front of a closed church

According to the police, plans by climate activists from the Last Generation group to disrupt a Christmas service broadcast live on ARD television have been thwarted. 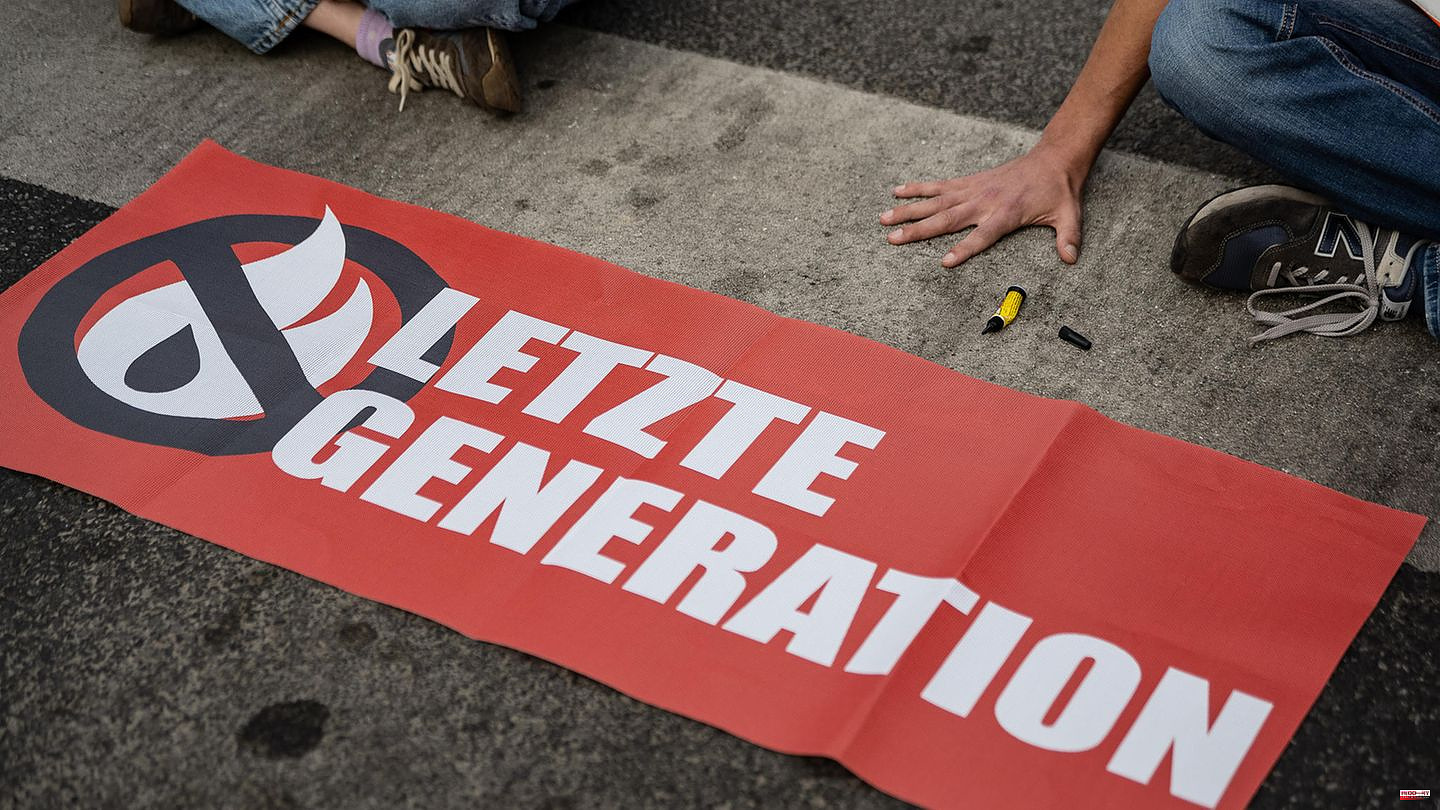 According to the police, plans by climate activists from the Last Generation group to disrupt a Christmas service broadcast live on ARD television have been thwarted. Since there were indications of the planned action on Christmas Eve in the Church of the Resurrection in Stuttgart-Möhringen, the service was recorded the day before, the police said on Saturday.

On Christmas Eve, eight activists from the group turned up in front of the church at noon to carry out their planned action. But they would not have found a live broadcast, but a closed church. The parish office called the police. When they arrived, the officials found two potential troublemakers, who were released after being sent off.

Federal Minister of Justice Marco Buschmann sharply criticized the "last generation" plan. The FDP politician wrote on Twitter on Sunday that anyone who wanted to storm a church service at Christmas to promote political goals could no longer be helped. "So you don't find any supporters, only opponents," added Buschmann. The group is a pity for serious climate protection.

Since the beginning of 2022, the last generation has been blocking motorway exits and intersections in Berlin and other major cities to fight for more climate protection. There were also campaigns in museums, stadiums, ministries, at airports and on oil pipelines. Only last Wednesday, activists drove to a Berlin Christmas market with a lifting platform and sawed off the top of the Christmas tree there.

"So far in Germany we have only seen the tip of the underlying catastrophe," explained Lilli Gomez from the Last Generation on the occasion of the campaign. While all of Germany spends the week getting the best gifts from the biggest stores, others wonder where they get their drinking water from after drought and floods have wiped out their crops. 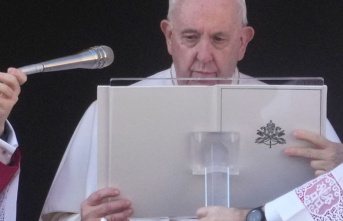