"We forget how crucial the imagination is": Interview with Mathias Malzieu

Mathias Malzieu's latest film is one of the films returning to theaters on June 22. 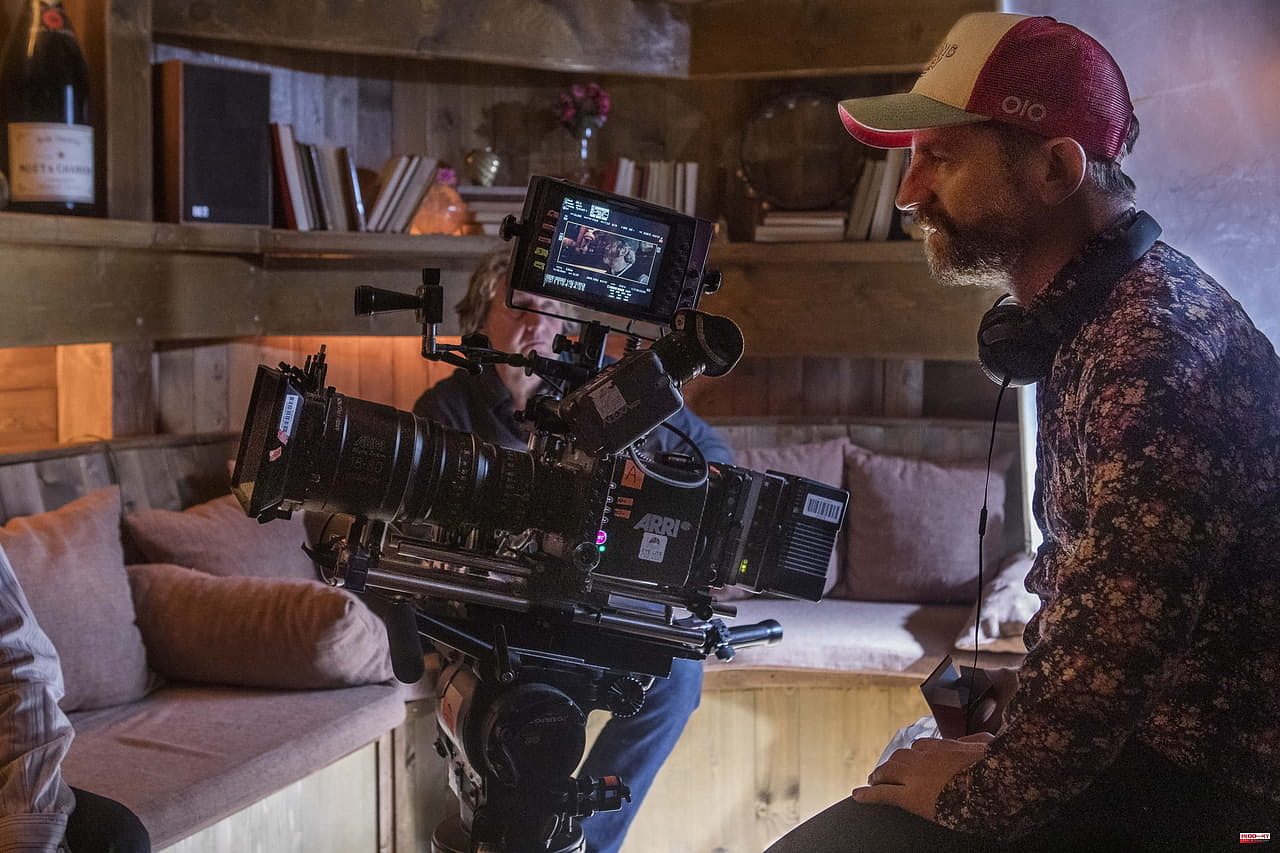 Mathias Malzieu's latest film is one of the films returning to theaters on June 22. The director of A Mermaid in Paris confided in his creative process. Interview.

[Updated June 22, 2020 at 8:00 a.m.] The first release of A Mermaid in Paris was complicated. Four days after its debut in theaters, cinemas had to close due to the coronavirus. For the reopening on June 22, Mathias Malzieu's latest achievement is back on the big screen. Released six years after Jack and the Mechanics of the Heart, the composer-writer's first successful foray into the land of cinema, A Mermaid in Paris tells an impossible love story between a heartbroken crooner and a mermaid stranded on the quays of the Seine. After writing a novel of the same name released on February 6, 2020, the album Surprisier was released on February 28, 2020, before giving a film. A few weeks before its first release in March, we caught up with the director to talk about impossible romances, the genesis of his film, and the power of the imaginary and the marvellous.

From my real life. I haven't met a mermaid with fins, but I have had difficult love stories that are hard to recover from. It's almost like a mourning... I thought about it and I started to have in mind this character who drew his energy from joyful nostalgia. I wanted something far too good to happen to her, far too soon. Since he was a singer, I found it funny that he always fell in love with female singers. And the ultra-singer in the mythological creature is the mermaid. I liked the idea that something in reality above his dreams was shaking up his whole life. Which to me is a metaphor for what happens when you finally fall in love.

No, because I also like the idea of ​​someone reclaiming my universe. Already, I don't know if I have a talent for acting, it's a real job. And I think I would have lacked perspective. It doesn't mean that I wouldn't want to try one day, but I don't know if I would like to do it in one of my films. I might like to work on someone else's dreams... If I was offered it and I liked it, why not? It would be an amazing adventure. But there, having thought about the book, the record, the film, I wanted to be behind my camera, with my actors, rather than having an interaction with myself. I wanted Gaspard to not just be me, but a composite of me and someone else.

What I like the most about Nicolas is really his density and his raw physical side. The fact that he doesn't cheat, that he doesn't compose. I liked this intensity in many films where I saw it. In this dreamlike universe, quite feminine and childish, we needed Gaspard's character to be grounded in reality. Because for the dream to be seen better, you have to play with contrasts. I wanted someone who could re-transform in contact with love to become himself again: I made Nicolas' bet and I'm super happy about it. He surprised me as well: he's funny. He brought extra stuff to the comic dimension that I hadn't anticipated.

Marilyn, it's really a flash. There was an exchange of sensitivity with her which was wonderful. I really, really wanted it to be her.

My favorite thing about the animation process was directing the actors: the voice actors and the animators. As much for Jack and the mechanics of the heart, we are in a completely parallel reality. But A Mermaid in Paris takes place in a contemporary Paris: 2016, the flood, the speakeasys, everything exists. The only magical and supernatural element is the mermaid. I needed to anchor this story in reality, the contrast ratio would be stronger. And the animation immediately poses a filter: it stylizes reality. There, I had flesh and blood actors, real sets. The shift and the poetic emotion are stronger.

But I loved those constraints! That's working. There are also constraints in animation, only they are not the same: we have the impression that we can make everything, but at some point, there is a budget to respect, textures to do,... .etc. For A Mermaid in Paris, we had a limited budget, but that allowed me to have the narrative function of the Surprisiers film [people who want to change their world through their imagination in A Mermaid in Paris, editor's note] and their side artisan. I didn't need to be pompous. Besides, I didn't really want to shoot in green screen: I wanted a real mermaid, a real set.

Always writing. Because it's a portable cinema: I can dream up songs, characters, images, and I can write anywhere no matter what, like it happened to me when I was hospitalized in 2013 .

Yes. And that's not an accusation. It's just that we live in troubled times. I started writing this story just after the attacks of 2015. I am not Parisian but I am Parisian by adoption. I love this city deeply, it is beautiful and amazes me every day. I wanted to re-enchant Paris. Afterwards, yes, there is a fashion for emotional laziness, for cynicism. It's easy to be cynical. One way to resist the social and climatic torpor and others that we undergo is also wonder. Imagination, we use it every day: to project yourself, to empathize, to put yourself in someone's shoes... you have to imagine all that. Imagination allows nuance. The dictatorships that threaten us, the rise of the nationalists, is when the nuance no longer exists. Imagination allows you to escape, to escape and to project yourself, and I think we forget how crucial imagination is. We talk a lot about ecology and we're unfortunately right, but I think we should also talk about emotional ecology: culture and curiosity, that's the spirit of the Surprisiers I think.

First published on March 11, 2020 when Une Sirene was first released in Paris, this interview was re-shared when the film returned to theaters on June 22, 2020.

1 "Flying has become second nature" Interview... 2 Josh Gad: "Artemis Fowl is the antithesis of... 3 Camping 4: is a new film with Franck Dubosc planned? 4 13 Reasons Why: season 4, cast... all about the Netflix... 5 Best films 2019: selection of feature films that marked... 6 The Visitors 4: Is a sequel possible? 7 We are one: a film festival soon on Youtube, when? 8 Iron Fist: synopsis, cast... all about the Marvel... 9 The Eddy: jazzy trailer for Damien Chazelle's... 10 The Punisher: info on the Netflix series with Jon... 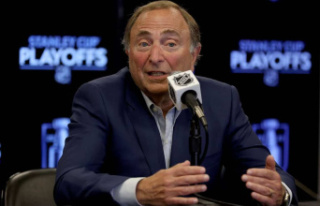