13 Reasons Why: season 4, cast... all about the Netflix series 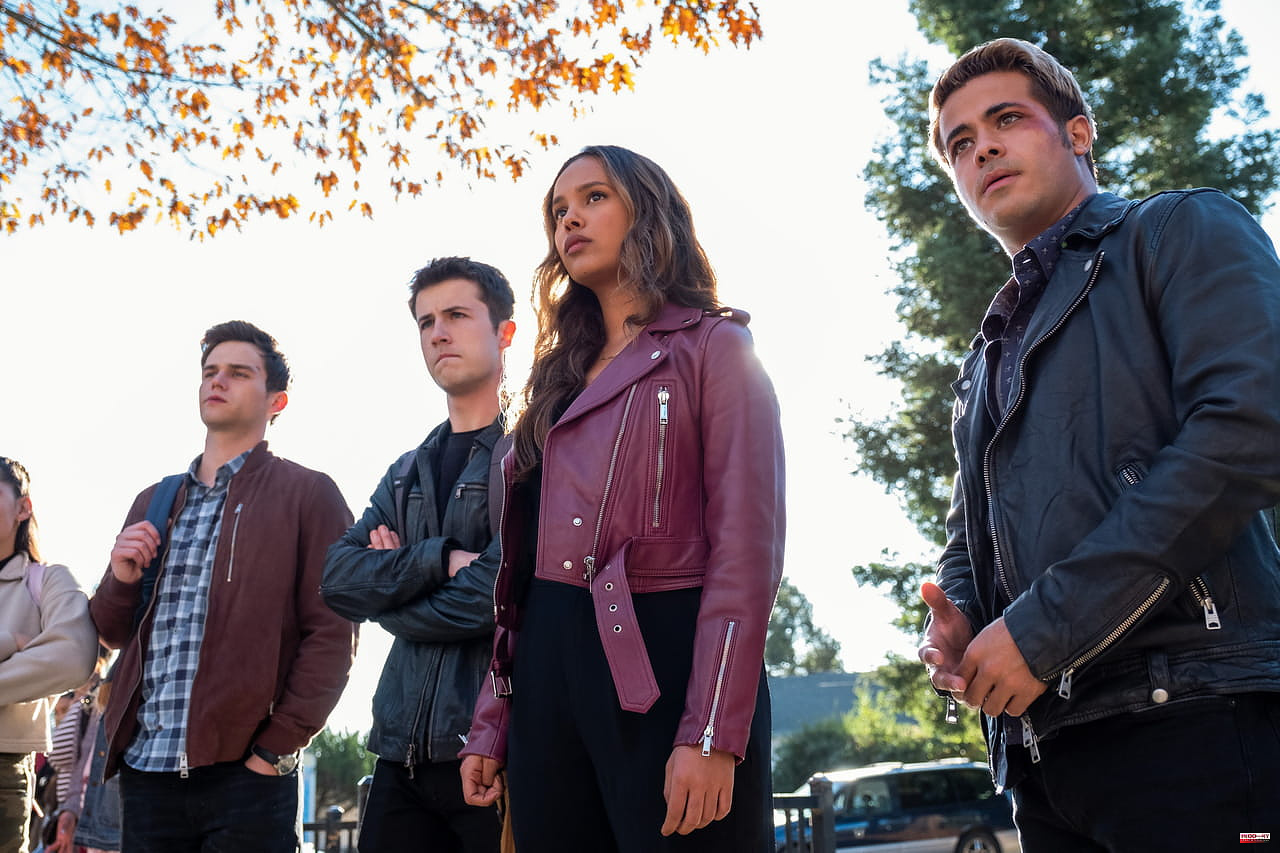 [Updated June 5, 2020 9:24 AM] From 2017 to 2020, 13 Reasons Why has established itself as one of Netflix's must-have series. This four-season teen drama is one of the streaming platform's big hits. However, she caused several controversies, in particular on the way she portrayed a teenager ending her life in season 1, so much so that the scene in question was deleted two years after it was posted online. Known for depicting the misfortunes of teenagers in a very dark way, 13 reasons why remains a major series in the Netflix catalog.

Synopsis - Adapted from the novel Thirteen Reasons by Jay Asher, 13 Reasons Why follows Clay Jensen, a teenager in mourning since the suicide of his classmate, Hannah Baker. Some time after her death, he receives a box containing seven cassettes recorded by the young woman. These tapes include 13 reasons that led the young woman to end her life, and 13 people she holds responsible.

Season 1: The first season of 13 reasons why opened with the suicide of Hannah Baker, a high school student who left thirteen tapes explaining the reasons for her action, several betrayals and disappointments on the part of her classmates. On these recordings, the spectators especially discover that Hannah was raped by Bryce Walker, and that Jessica was also assaulted. The first season ends with Tyler, a victim of bullying at school, who has many weapons in his room, while Alex makes a suicide attempt, which he survives.

Season 2: In season two, Hannah's parents sue the school for neglect over their daughter's death. The tapes are revealed, and Bryce is prosecuted for rape and sexual assault. However, he only received three months of probation. The audience also discovers that Monty witnessed Hannah's rape, and bullies the other students to keep them from talking. He will even very violently attack Tyler, who decides to set fire to the high school ball. Clay manages to stop him, however, and tries to make Tyler's guns disappear.

Season 3: The escalation continues in 13 Reasons Why Season 3, with new mysteries to unravel: Bryce was murdered. During the season, it is learned that Zach attacked Bryce as revenge for seriously injuring him during football practice. If the young man thinks he killed Bryce, we discover that it was Alex who discovered him, seriously injured, and who pushed him into the water. The young man then dies. For his part, Monty is arrested for having raped Tyler, and is killed in prison. The protagonists then make a radical decision, which influences the plot of season 4: they pass the murder of Bryce on Monty, in order to protect Alex.

When it was launched on March 31, 2017, 13 reasons why was composed of young actors relatively unknown in France. Series enthusiasts have however been able to come across the face of Dylan Minnette (Clay) in several American productions in the past, while the series has truly revealed actress Katherine Langford (Hannah) to the general public. Below, find the complete cast of the series:

13 Reasons why is a series produced by Netflix. Naturally, all four seasons are uploaded to the streaming platform. To watch the series, all you need is a Netflix subscription.

Season 3 was released on August 23, 2019, leaving the door open for a season 4. Season 4 has been officially announced and concludes the series: it will be released on Netflix on June 5, 2020. 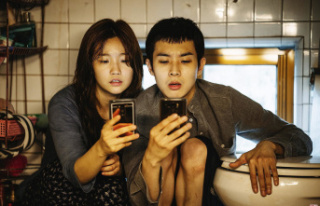