Iron Fist: synopsis, cast... all about the Marvel series

Fourth series in the Marvel universe, Iron fist is to be seen on Netflix. 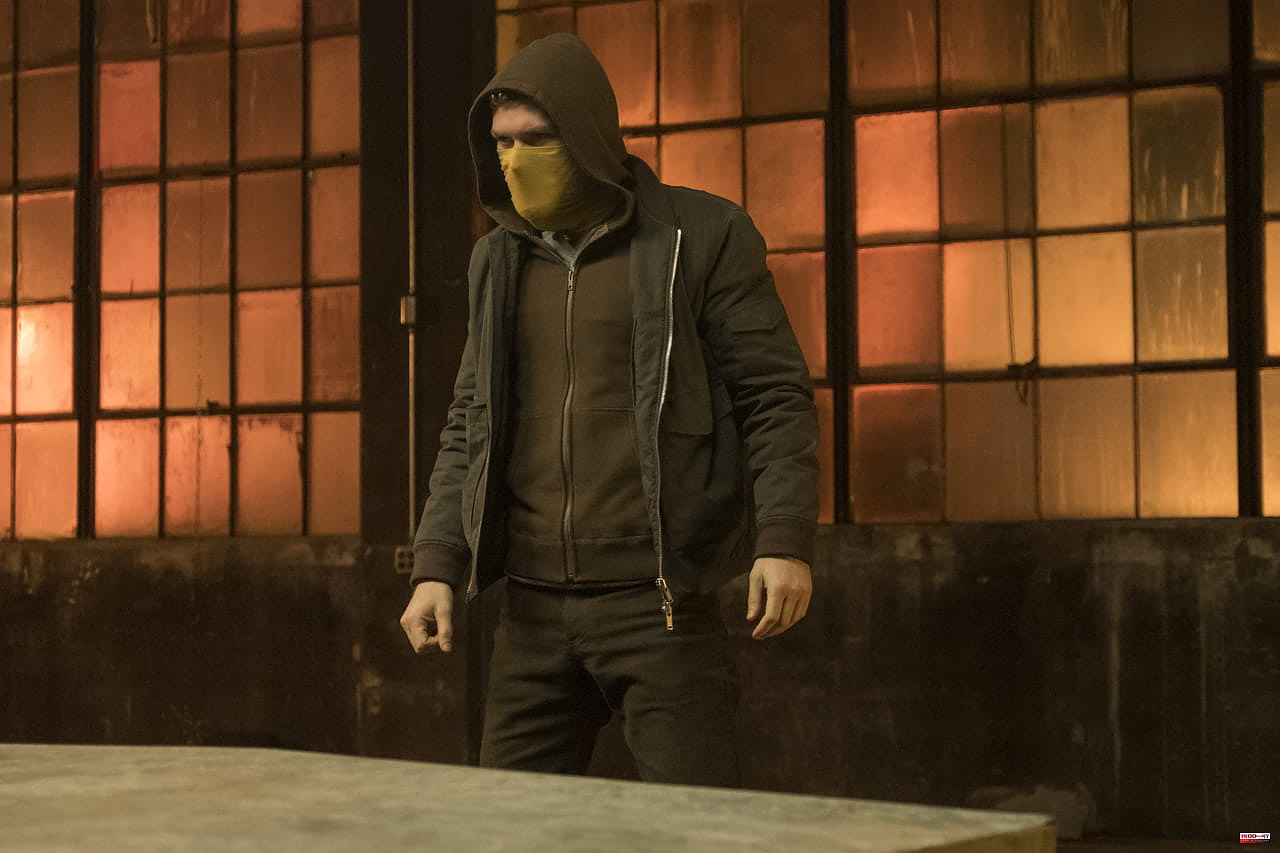 Fourth series in the Marvel universe, Iron fist is to be seen on Netflix. Here's everything you need to know about the superhero series.

[Updated April 17, 2020 3:51 PM] Iron Fist is one of the Marvel Universe series released on Netflix. This one features billionaire Danny Rand, who has been missing for fifteen years, back in New York to fight crime. Created in 2017, this series has two seasons. However, it was canceled after the second, due in particular to the creation of Disney, the streaming service of Mickey's firm which had previously bought Marvel Studios. Iron Fist is part of Netflix's Marvel Universe, joining the Daredevil, Punisher, Jessica Jones and Luke Cage series online on the platform. The superheroes reunite in 2017 in The Defenders miniseries.

Synopsis - After being missing for several years, billionaire Danny Rand is back in New York. Ostensibly, he returns to take over the family business. But he decides to confront the crime that is rampant in the city. To fight the thugs, he uses his knowledge of martial arts and his technique, the Steel Fist.

The first Iron Fist trailer premiered in 2016 at New York Comic-Con. In just over a minute, it is possible to glimpse the character's childhood, his training and discover the vigilante he has become. Watch the Iron Fist trailer below.

In the cast of Iron Fist, we find actor Finn Jones. The latter is known to series fans for having interpreted Loras Tyrell in the hit series Game of Thrones. At his side, we find Jessica Henwick in the role of Colleen Wing or Jessica Stroup who plays Joy Meachum. Below is the cast of Iron Fist:

If Iron Fist was stopped at the end of its season 2, the series remains visible in streaming on Netflix, as is the case with the other series of the Marvel Cinematic Universe and The Defenders. To view it, all you need is an account on the streaming platform. 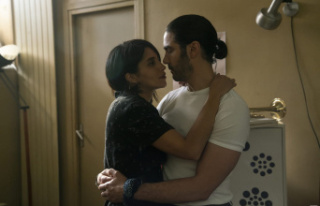