The Punisher: info on the Netflix series with Jon Bernthal

The Punisher is a Marvel series released on Netflix. 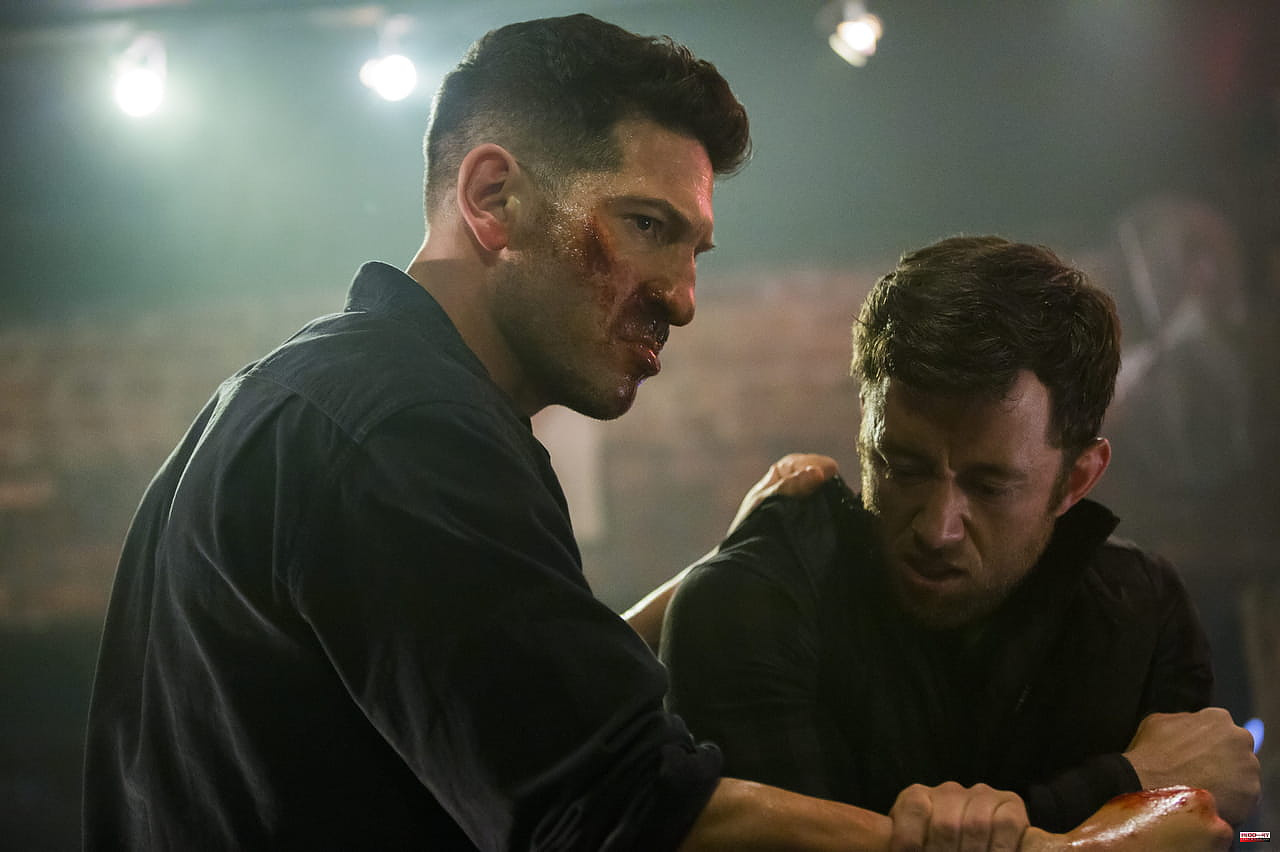 The Punisher is a Marvel series released on Netflix. Synopsis, casting, here is all the info.

[Updated April 2, 2020 3:56 PM] The Punisher is a two-season Marvel television series starring actor Jon Bernthal. It can be found on the Netflix streaming service for subscribers. This fiction follows the character of Franck Castle, also called the Punisher, who kills criminals instead of bringing them to justice like other superheroes. Before he was entitled to his own series, fans of the Marvel universe were able to discover him in the Daredevil series. Created in 2017, The Punisher sees the broadcast of its second season in 2019 on Netflix. The Punisher was canceled after its second season and will not return for a sequel.

Synopsis - The Punisher follows the adventures of Franck Castle. The latter is obsessed with the assassination of his family which occurred a few years earlier. In order to find the culprits and avenge his own, he becomes the Punisher, a violent vigilante who does not hesitate to kill criminals rather than deliver them to justice.

The Punisher is a series whose title role is carried by actor Jon Bernthal. In the casting, we find the actor Ben Barnes in the role of Billy Russo / Jigsaw but also Amber Rose Revah who plays Dinah. Below, find the main cast of the series.

Both seasons of The Punisher are available on the Netflix streaming platform. To see the 26 episodes (of the two seasons) of the series, all you need to do is have a subscription to Netflix and connect to the platform. 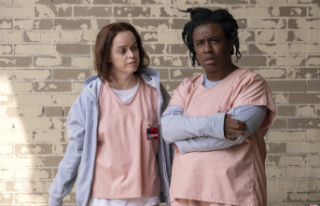 Orange is the new black: cast, broadcast... all about...