The Visitors 4: Is a sequel possible?

THE VISITORS - After three films, viewers are asking the question: will a fourth opus of The Visitors see the light of day? What we know. 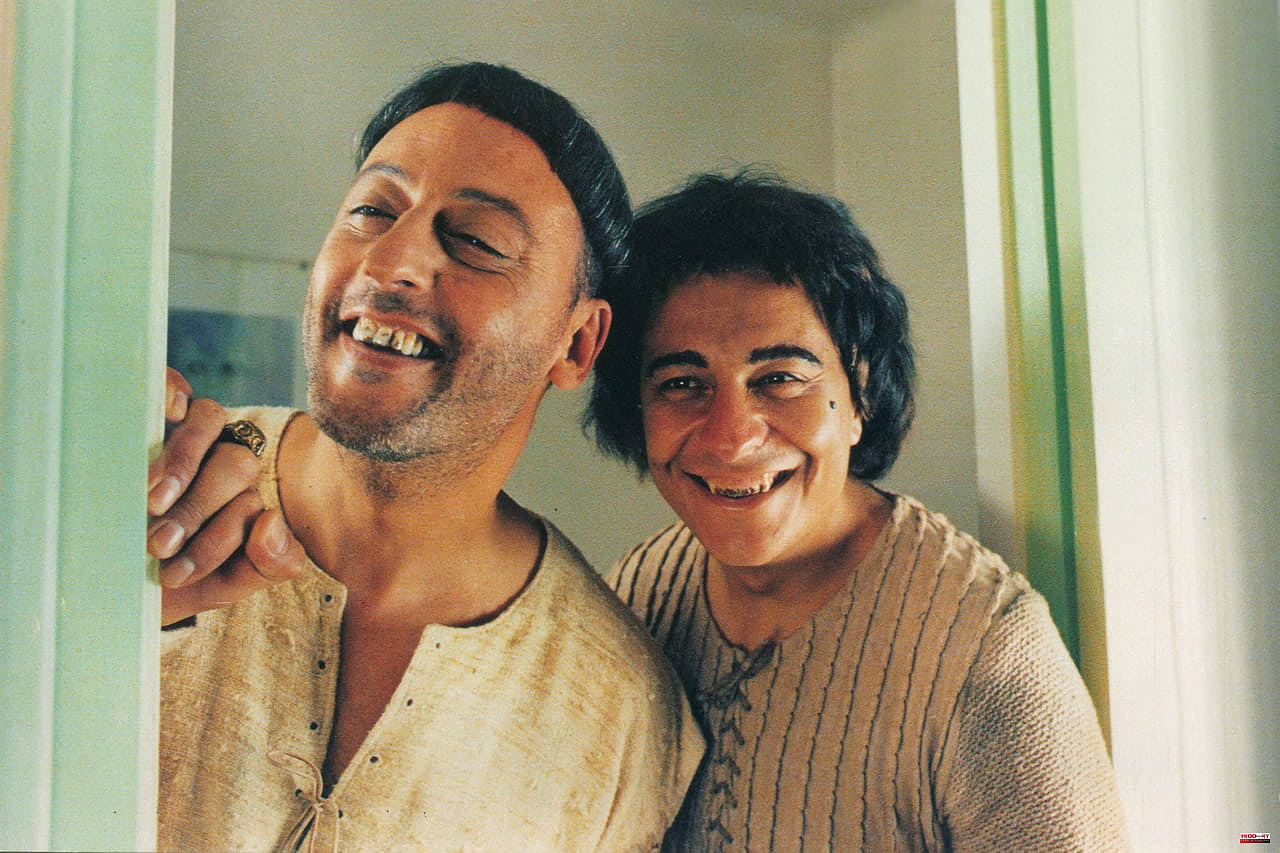 THE VISITORS - After three films, viewers are asking the question: will a fourth opus of The Visitors see the light of day? What we know.

[Updated April 30, 2020 at 8:45 p.m.] When will we see Godefroy de Montmirail and Jacquouille again? After the popular success of the first part released in 1993, two sequels have emerged. The Visitors 3, in theaters in 2016, was however a real critical failure first, but above all commercial for a comedy of this magnitude. Only 2.1 million spectators went to theaters to discover The Visitors: The Revolution, compared to 14 million for the first film and 8 million for the second. Was this the sequel too many for this French comedy which had demonstrated its potential in the past? Not for Jean-Marié Poiré, who put the film's failure in 2018 into perspective with BFM TV: "The film is a very good deal, because it's a very well-produced film as well".

However, Les Visiteurs 4 is far from certain: "I don't know if there will be one, explained the director always to BFM TV. I would have really liked [...] But to mount a Visiteurs 4 , it becomes difficult, because cinema is above all an economy, an industry". The Visitors 3 also ended with an open ending that foreshadowed a sequel. At the end of the third film, Jacquouille and Godefroy find themselves thrust into the heart of the 20th century. They then find themselves in the middle of the Second World War, face to face with the Nazis, suggesting that a fourth film could see the light of day. However, this eventuality has never been formalized, and for the time being, a sequel does not seem to be in the works. 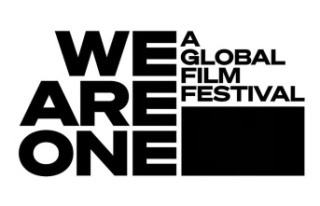 We are one: a film festival soon on Youtube, when?