For the release of the film Artemis Fowl, young actors Ferdia Shaw and Lara McDonnell answered our questions. 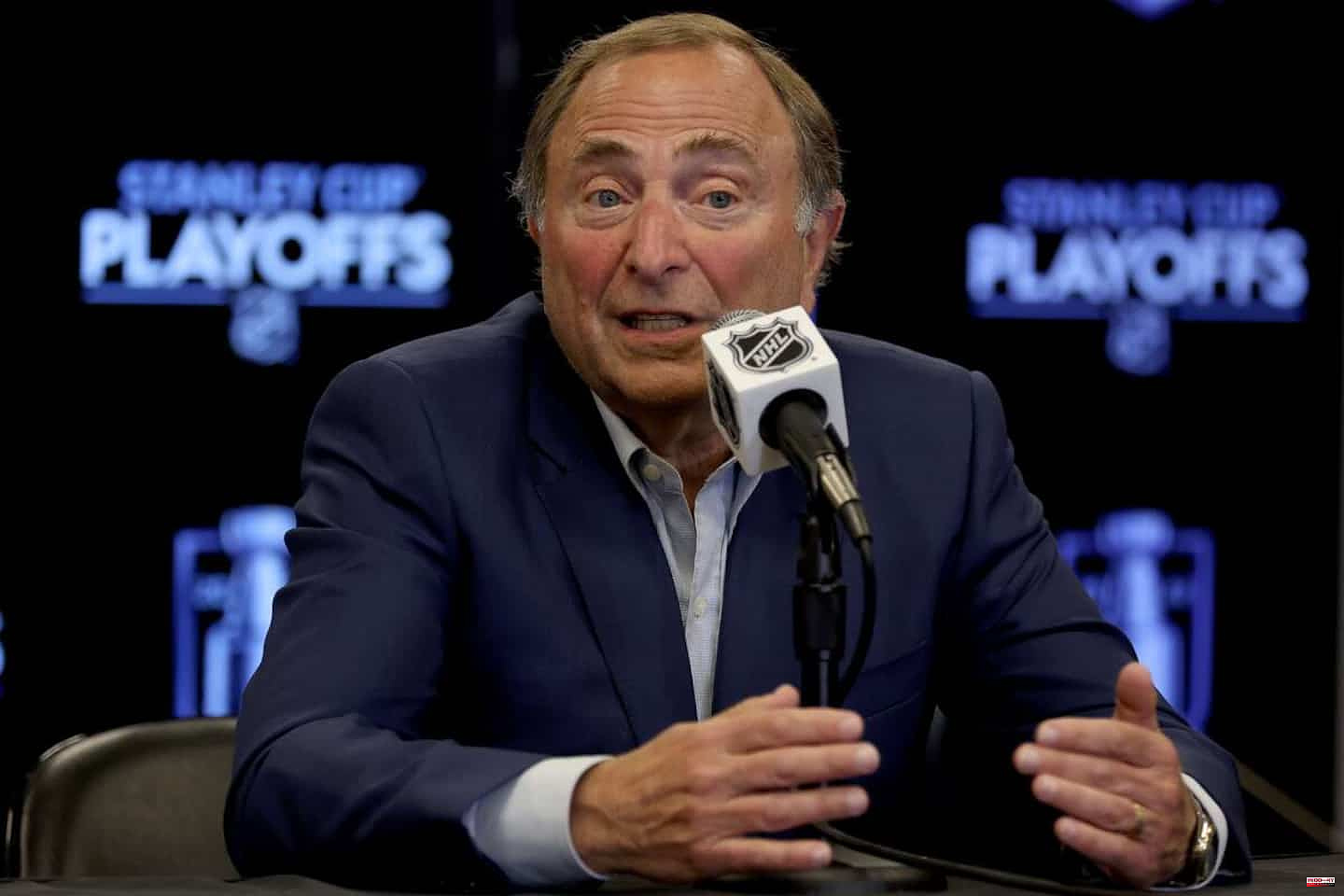 For the release of the film Artemis Fowl, young actors Ferdia Shaw and Lara McDonnell answered our questions. They talk about a relaxed filming where they learned a lot.

To carry his fantastic adventure film Artemis Fowl, Kenneth Branagh recruited two young Irish actors to respect the vision of the author of the novels Eoin Colfer. After a lengthy audition process, Ferdia Shaw and Lara McDonnell were cast as 12-year-old criminal mastermind Artemis Fowl and captured fairy Holly Short to enter into communication with the underground world he has just discovered. In an interview by videoconference, the two young actors shared their filming anecdotes with Linternaute.com.

Ferdia Shaw: Yes, we were already fans. That's why we were very comfortable playing these characters. We added our own lines, Ken regularly gave us the opportunity to give our opinion. It was a chance to know the books before working on this project.

Lara McDonnell: I remember it very well. It was my second audition and he was his third. We were taken to London, where we first met Kenneth Branagh. It's also where I first met Ferdia and knew the moment I saw him that he was a troublemaker!

F.S.: He's such an experienced actor that it's impossible not to notice what he does. Just seeing him play his role helped me. It was always great to watch him play because he's a great actor.

F.S.: I've done quite a few stunts with ropes. When there are explosions for example or when I had to fall from a candlestick for example. I also learned to get around in Onewheel to the Fowl mansion. It's a winding road and I had to do it quickly so I had to practice on it.

LM: It was great. We worked with a great stunt team who were always mindful of our safety, which is obviously important when you're doing something you've never done before. I was able to learn a lot of new things: gymnastics, self-defense, kickboxing and of course I learned to fly. I have to say that was pretty cool!

LM: A bit because I hadn't had that experience yet. But once you get comfortable with the equipment, like I did almost every day, it almost becomes second nature.

F.S.: I kept my Onewheel! Well, I ran into a portal with it so it's quietly waiting to be fixed but it was very nice the first few days!

L. M.: If you pay close attention to the costumes in the film, you will see that the FARfadets costume has a little green earpiece, I kept one and stashed it somewhere where no one can find it. 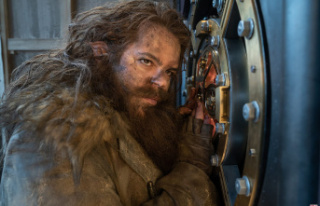 Josh Gad: "Artemis Fowl is the antithesis of...