We are one: a film festival soon on Youtube, when?

Major festivals, including Cannes, Toronto and Venice, come together to broadcast films, conferences and round tables online for 10 days on Youtube. 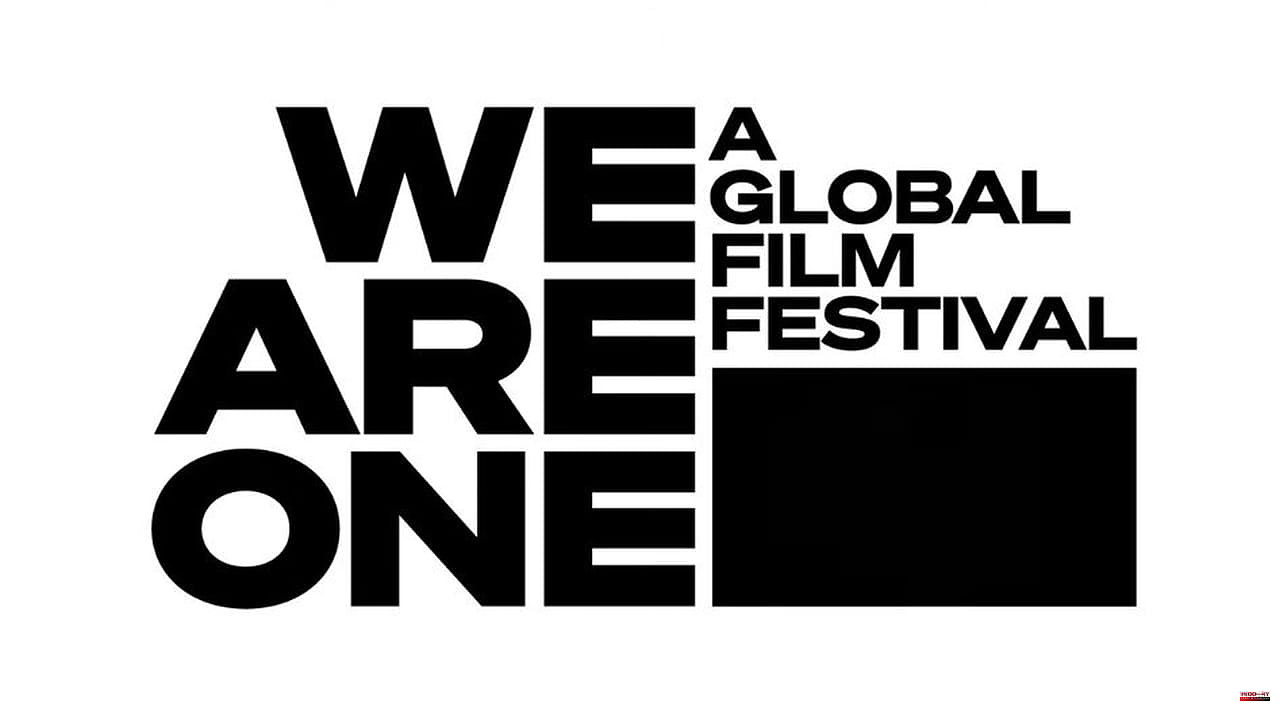 Major festivals, including Cannes, Toronto and Venice, come together to broadcast films, conferences and round tables online for 10 days on Youtube.

This is an unprecedented event in the film industry: a film festival will be held very soon on Youtube. Due to the coronavirus pandemic, many film industry events have had to be canceled or postponed. But never mind, twenty of the biggest film festivals have come together to offer the We are one festival, a 100% virtual and free event. For ten days, from May 29 to June 7, 2020, dematerialized films, conferences and round tables will be posted online and streamed. If the program has not yet been announced, Le Film Français informs us that these will be old and recent productions projected in the various manifestations of the seventh art, such as the Cannes Film Festival, that of Tribeca, Berlin, Toronto or even of Venice. "We often talk about the role films can play in inspiring and bringing people together across borders, to help bring peace to the world. The whole world needs peace right now," said Jane Rosenthal, CEO of the Tribeca Festival. This event will also allow individuals who follow it via streaming to make donations to help finance the fight against Covid-19. The money raised on this occasion will be donated to the United Nations Foundation.

The We are one festival will be held on Youtube during the spring. Ten days will be devoted to this new completely virtual cinema event. More specifically, the event will take place from May 29 to June 7, 2020, in partnership with the Cannes Film Festival, the Tribeca Festival, Berlin, Venice, Annecy and Toronto.

With the event being supported by twenty of the biggest film festivals around the world, it's quality films that can be expected during these ten days. For now, the works that will be visible have not yet been announced and will be announced later. However, we know that these will be old and recent productions presented in partner festivals, whether feature films, short films or even videos.

We are one is a dematerialized film festival: this one will be followed from home, in streaming. To access it, it's very simple: just connect to Youtube and go to the official We are one channel. The event also serves to raise donations which will be given to the United Nations Foundation, to participate in the fight against the coronavirus. As a reminder, this has forced many partner events of this virtual festival to be canceled or postponed in the best of cases. 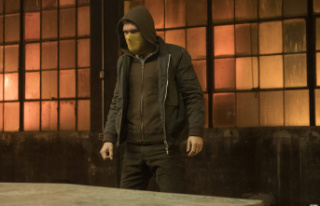 Iron Fist: synopsis, cast... all about the Marvel...