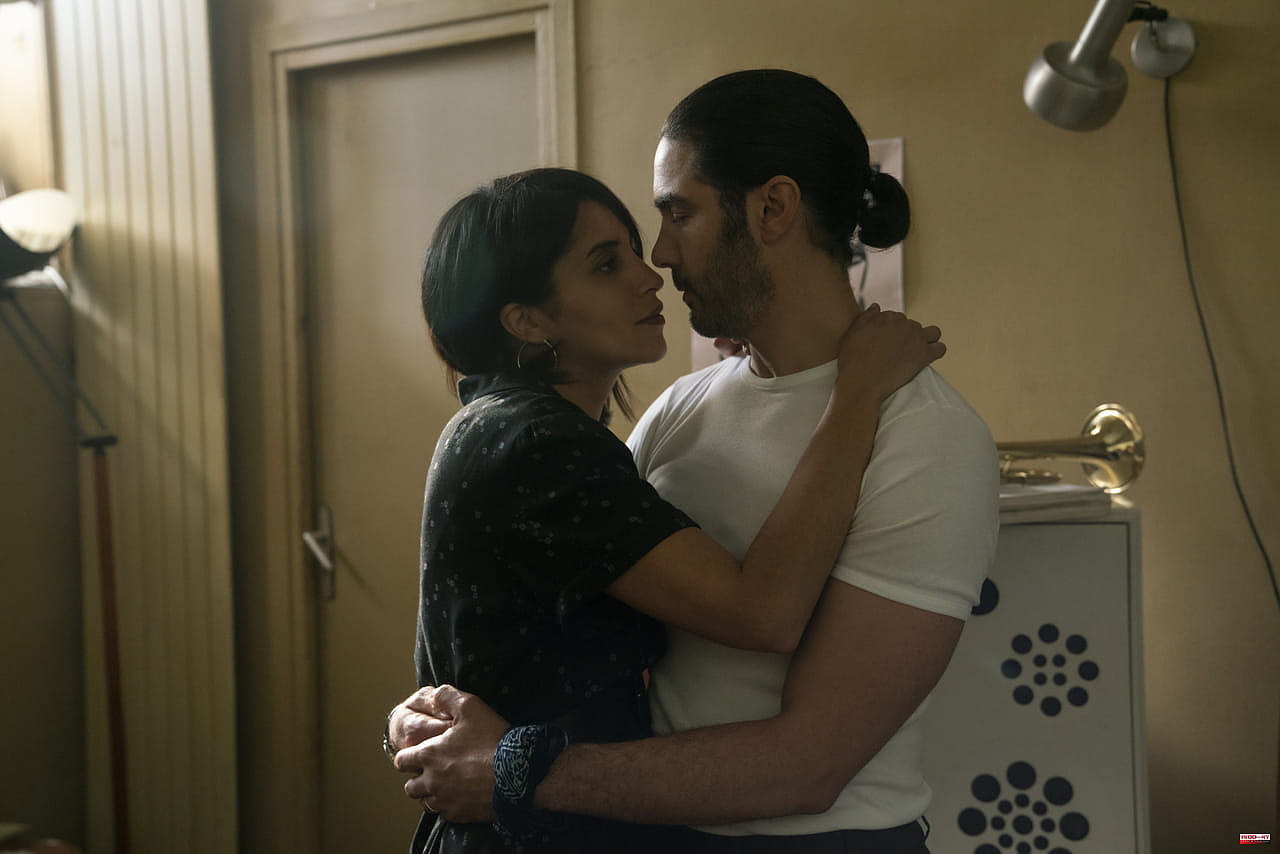 The highly anticipated new Netflix series directed by Damien Chazelle follows a bankrupt Parisian jazz club. In the casting, we find Tahar Rahim and Leïla Bekhti. Discover the trailer and all the information.

The Eddy has been awaited for several years as, on paper, it is the dream of many film and series enthusiasts. Because it is the first series directed by Damien Chazelle, noted filmmaker to whom we owe Whiplash, Lalaland or even First man in the cinema. The director finally tackles a production sequenced in several episodes behind the scenes of a jazz club. The first trailer was unveiled on April 14. We discover the manager of a Parisian jazz club who finds himself bankrupt and in danger following the shenanigans of his partner. Music and emotion seem to be at the rendezvous of this realization carried by André Holland, Joanna Kulig, Amandla Stenberg but especially the French Tahar Rahim and Leïla Bekhti, a couple in the city reunited this time on the screen. At the head of this project, there is obviously Damien Chazelle, but also producer and director Alan Poul (The Newsroom, The San Francisco Chronicles), screenwriter and producer Jack Thorne (His Dark Material, Skins, Sacred Monster) and Grammy Award winner Glen Ballard who wrote the songs. The Eddy will be posted on Netflix from May 8, 2020 and promises to make platform subscribers swing. Will the series live up to the huge expectations around the project? Answer in a few days. In the meantime, you can discover the first images of this production below.

The Eddy has been awaited for many years and fans of Damien Chazelle will soon be able to discover his first mini-series. The Eddy is slated for release on Netflix on May 8, 2020.

It's a high-flying cast that we find in The Eddy. The role of Elliot is held by actor Andre Holland, previously seen in Moonlight, A shortcut in time or Castle Rock. Her character's daughter is played by Amandla Stenberg, whom moviegoers know well since we saw her headlining in Darkest Minds: Rebellion but also The Hate U Give, but especially in the first Hunger Games since she embodies the young Rue. French actors Tahar Rahim and Leïla Bekhti play a couple, Farid and Amira. We also find the Polish actress Joanna Kulig -Cold War, Les Innocentes...) in the role of Maja. 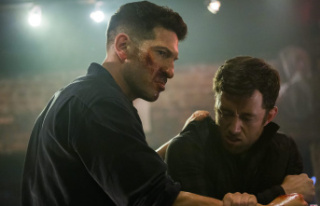 The Punisher: info on the Netflix series with Jon...