We can claim for the 15M that governs to "make the privileges of the few, rights for the majority" 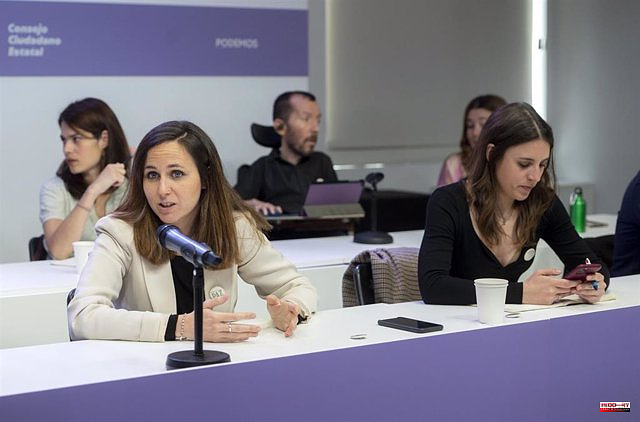 The Minister of Social Rights and leader of Podemos, Ione Belarra, has claimed on the occasion of the eleventh anniversary of 15M that she governs to "make the privileges of a few, rights for the majority".

This was the demand of the movement that filled the "streets and squares of the entire country asking for democracy," Belarra recalled in a publication on his Twitter profile, collected by Europa Press.

The Minister of Equality, Irene Montero, has called, for her part, to "continue fighting together", alluding to 15M. "Not to forget who we are, where we come from, with whom we walk, why we are here", she has claimed.

The secretary of the United We Can Organization, Lilith Verstrynge, has also recalled the eleven years of 15M, when the "Spanish people put a full stop to the lack of representation, corruption and bipartisanship."

"The protagonism of the people and the democratic demand took precedence. We move towards the future remembering that legacy," he asserted, sharing a photo of the movement. 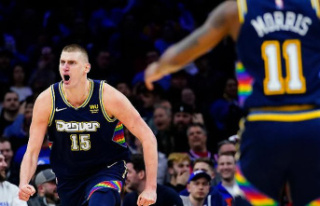 Jokic does it, criticism of Irving: US stars only...