UN: United States and Russia blame each other for worsening food insecurity

The United States and Russia on Thursday blamed themselves at the UN for worsening food insecurity around the world, with Washington calling on Moscow to allow Ukrainian grain exports blocked at Black Sea ports. 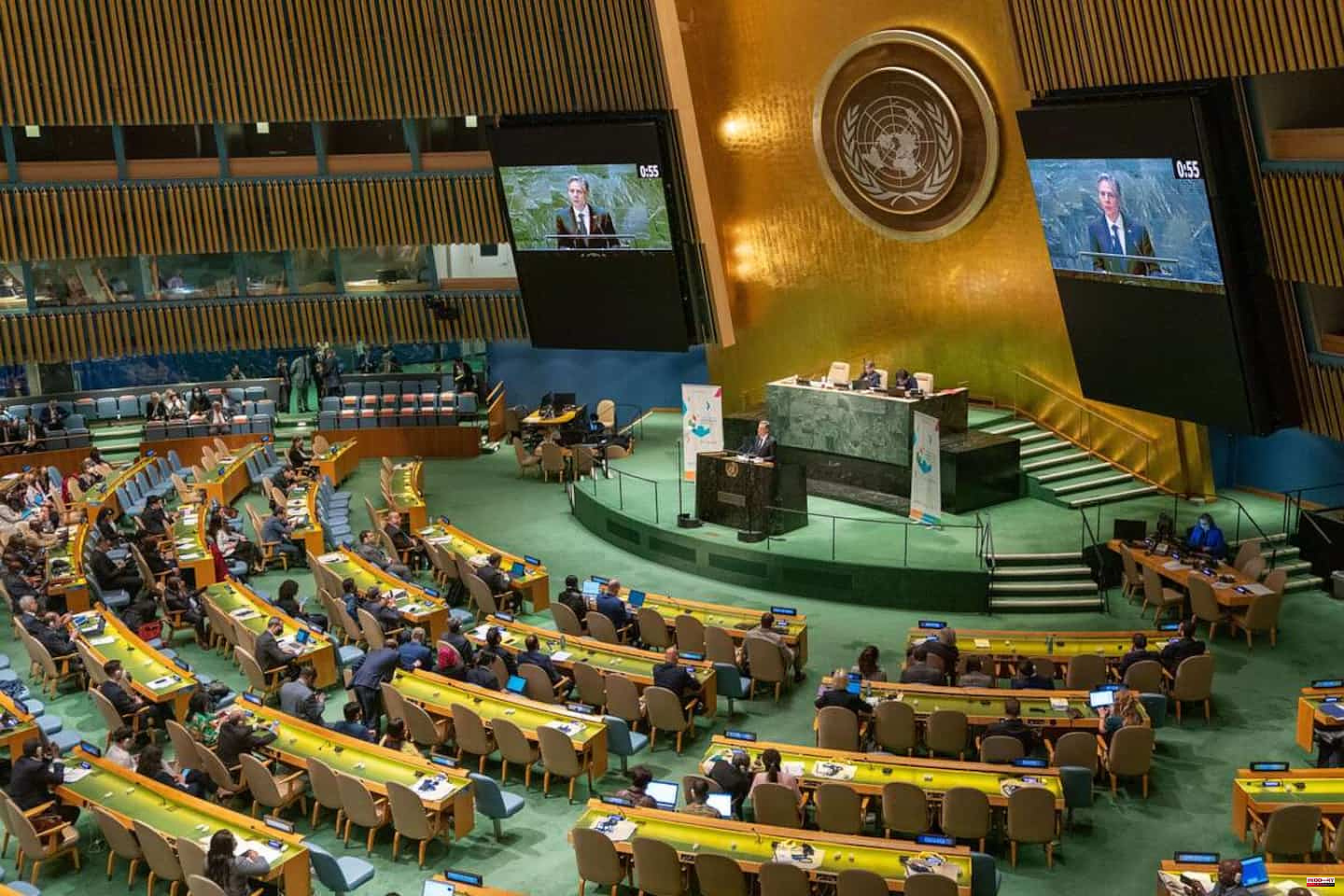 The United States and Russia on Thursday blamed themselves at the UN for worsening food insecurity around the world, with Washington calling on Moscow to allow Ukrainian grain exports blocked at Black Sea ports.

“Stop blocking the Black Sea ports! Allow the free movement of ships, trains and trucks carrying food out of Ukraine,” US Foreign Minister Antony Blinken told a meeting of the UN Security Council organized by the United Nations. United States.

“Stop threatening to suspend food and fertilizer exports to countries that criticize your war of aggression,” he added.

According to Antony Blinken, “the food supply of millions of Ukrainians and millions of other people around the world has literally been taken hostage by the Russian army”.

Denouncing a Western desire “to blame Russia for all the problems in the world”, the Russian ambassador to the UN, Vassily Nebenzia rejected the Western accusations as a whole.

The food crisis in the world has existed for a long time and its root causes come from an "inflationary spiral" fueled by rising insurance costs, difficult logistics flows, and "speculation in Western markets", said the diplomat Russian.

Ukrainian ports are blocked by Ukraine, by the mines scattered by this country along the shores of the Black Sea, by Kyiv's lack of willingness to cooperate with shipowners to free dozens of foreign ships, he also claimed.

Vassily Nebenzia once again denounced the imposition of Western sanctions against his country, assuring that their consequences worsen food insecurity.

“The sanctions do not block the ports of the Black Sea, do not trap the ships filled with food and do not destroy the Ukrainian roads and railways”, had previously stressed Antony Blinken.

"The sanctions do not prevent Russia from exporting food and fertilizers" and they "deliberately include exclusions for food, fertilizers and seeds from Russia", added the Secretary of State, for who “the decision to weaponize food comes from Moscow and Moscow alone.”

The day after UN Secretary-General Antonio Guterres called on Russia to free Ukrainian grain exports, some 80 countries in total had planned to speak at the Security Council meeting on Thursday.

1 United States: solving the baby milk shortage will... 2 The left-wing parties move between prudence and satisfaction... 3 The US Congress approves sending Ukraine a package... 4 Immigration: Ottawa is working to reach francophone... 5 Armed violence in Montreal: $1 million for research 6 The UCLM reduces the enrollment of its summer courses... 7 Alcaraz could meet Nadal or Djokovic in the Paris... 8 'THE ONE Race to Marbella' lands in Vitoria... 9 End of the state of emergency in Montreal 10 A luxury plane to travel 6,000 kilometers 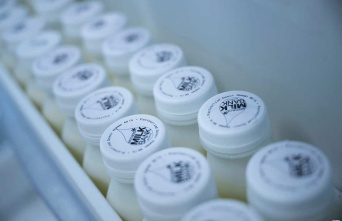