Baby milk powder should reappear on store shelves in a few days in the United States but the shortage will not be resolved for several weeks, the head of the American drug agency (FDA) said on Thursday. 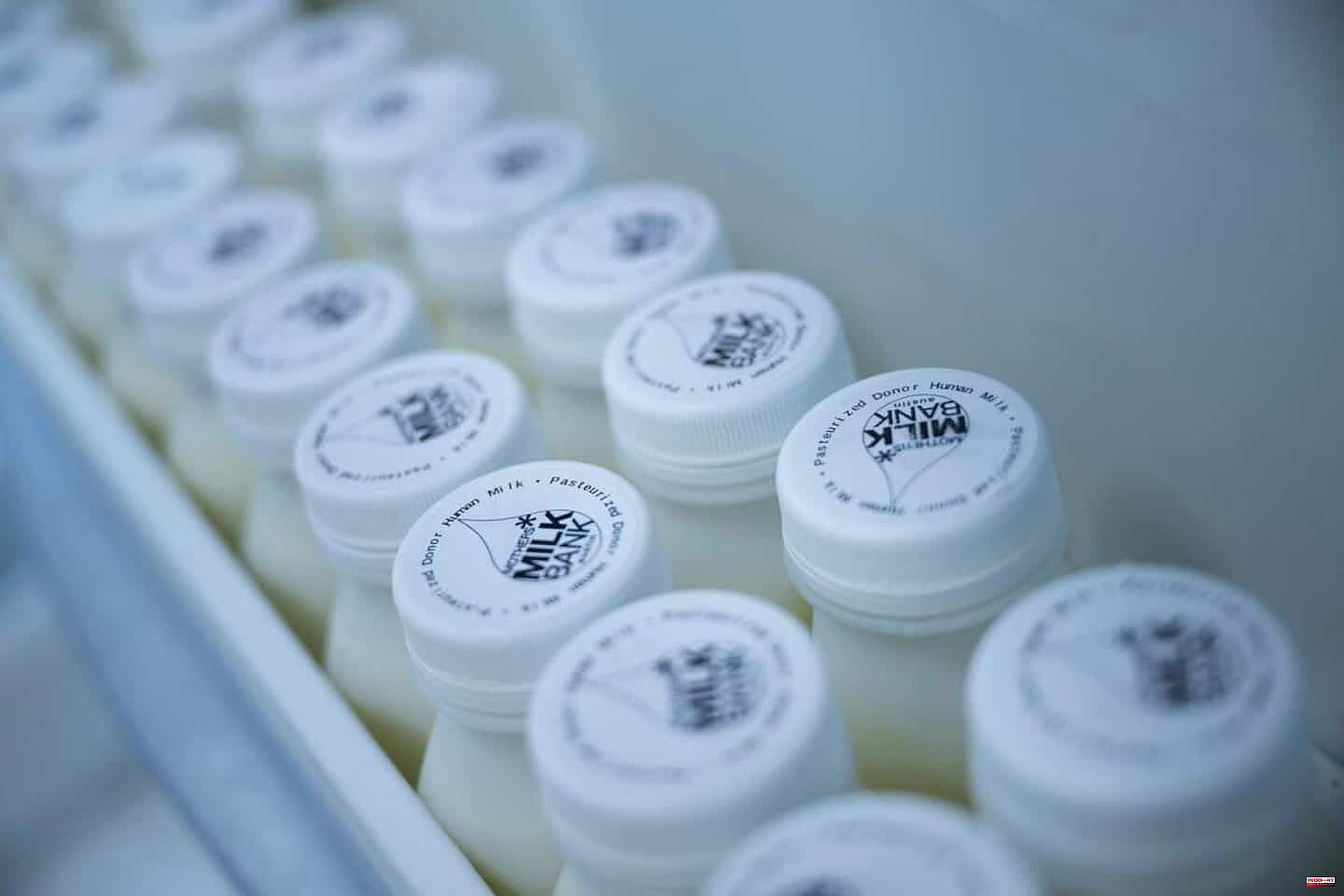 Baby milk powder should reappear on store shelves in a few days in the United States but the shortage will not be resolved for several weeks, the head of the American drug agency (FDA) said on Thursday.

• Read also: To solve the shortage of baby milk, Biden sets up an airlift

“It will be better in a few days”, promised Robert Califf who was auditioned before the House of Representatives. “But it will take a few weeks before a return to normal,” he added.

He is the first senior official to report to Congress on this crisis which has plunged many families into disarray.

Initially caused by problems in supply chains and a shortage of labor due to the COVID-19 pandemic, the baby milk shortage was made worse by the closure in February of a factory in manufacturer Abbott in Michigan, after a product recall suspected of causing the deaths of two infants.

An investigation was opened and the manufacturer points out that no trace of bacteria was found in the boxes of milk in question.

The crisis is such that President Joe Biden announced on Wednesday the establishment of an airlift and the use of a law dating from the Cold War to try to solve this shortage.

Dr. Califf, whose administration is under fire for its bureaucratic cumbersomeness and slow execution, told lawmakers that an internal investigation had been launched to determine if any mistakes were made.

Pressed by lawmakers to set a timetable for relief for families, Dr Califf listed measures already taken such as easing some guidelines for imports, speeding up domestic manufacturing and increasing production.

He repeated that the Abbott factory should reopen within two weeks, which should also help to reduce the shortage.

This very rare shortage of this essential product for many parents has turned into a political crisis for the Democratic president.

In recent days, the FDA and the White House have increased communications in the face of public outcry over empty store shelves and testimonies from desperate parents, forced to drive for several hours to find a box of milk or even to ration their infants. .

For many families, formula milk is a necessity, especially in low-income homes where mothers, forced to return to work immediately after childbirth, cannot breastfeed. To their concern was added the rise in prices.

Their dismay can be seen on social media, where posts shared hundreds of thousands of times call on parents to make their own baby milk - which paediatricians warn risks making infants sick.

1 The left-wing parties move between prudence and satisfaction... 2 The US Congress approves sending Ukraine a package... 3 Immigration: Ottawa is working to reach francophone... 4 Armed violence in Montreal: $1 million for research 5 The UCLM reduces the enrollment of its summer courses... 6 Alcaraz could meet Nadal or Djokovic in the Paris... 7 'THE ONE Race to Marbella' lands in Vitoria... 8 End of the state of emergency in Montreal 9 A luxury plane to travel 6,000 kilometers 10 PMU - Arrival of the quinté of Thursday May 19 at... 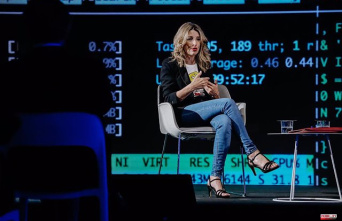 The left-wing parties move between prudence and satisfaction...