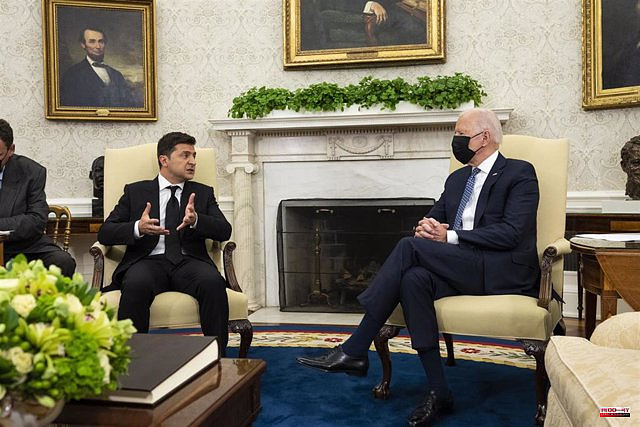 The United States Congress has finally approved this Thursday the sending to Ukraine of a package of economic, military and humanitarian assistance valued at 40,000 million dollars (37,700 million euros), after the last vote in the Senate resulted in 86 votes in favor against eleven against.

The vote took place a week later than expected, after the House of Representatives approved the project at the time due to the fact that the Republican senator and recognized fiscal isolationist Rand Paul, put obstacles in the matter, thus prolonging the process.

"We cannot save Ukraine by condemning the US economy," protested Paul, who tried to negotiate the creation within the bill of the figure of a special inspector to monitor spending in Ukraine, as happened with Afghanistan in the last decade. , tells NBC.

Finally, an agreement was not reached with the Democratic counterpart to modify the project that came from the House of Representatives --with 368 votes in favor and 57 against-- in which an item of 9,000 million dollars (8,500 million euros) to replenish stocks of military equipment that the United States has sent to Ukraine since the start of the Russian invasion.

Another almost 4,000 million dollars (3,700 million euros) will go to pay for the operations of the European Command of US troops, while the rest of the billions will go to cover food shortages, the impact of rising prices; as well as for humanitarian aid.

This is the largest aid package to go to Ukraine to date, bringing to more than 53 billion dollars (50 billion euros) the money that the United States has sent since Russia placed the first tank on Ukrainian soil last year. last February 24.

1 Immigration: Ottawa is working to reach francophone... 2 Armed violence in Montreal: $1 million for research 3 The UCLM reduces the enrollment of its summer courses... 4 Alcaraz could meet Nadal or Djokovic in the Paris... 5 'THE ONE Race to Marbella' lands in Vitoria... 6 End of the state of emergency in Montreal 7 A luxury plane to travel 6,000 kilometers 8 PMU - Arrival of the quinté of Thursday May 19 at... 9 Silver medal confirmed for Canadian sprinters 10 Difficult portions of the table for Fernandez and... 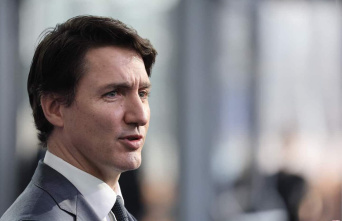