Justin Trudeau assured Thursday that his government is doing everything possible to reach the thresholds for Francophone immigration, hours after the publication of a survey indicating that for most Quebecers, the arrival of non-Francophones is a threat to French. 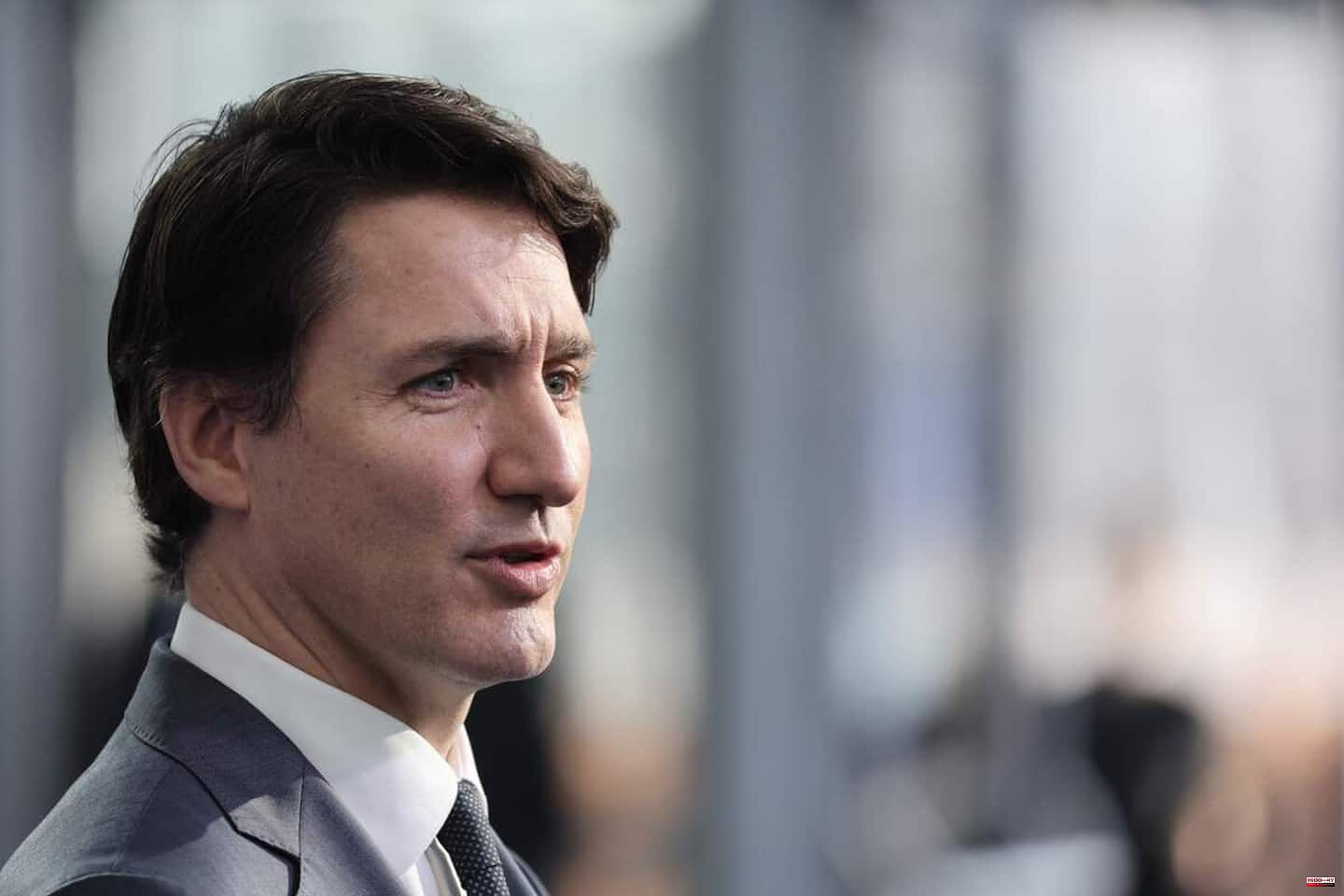 Justin Trudeau assured Thursday that his government is doing everything possible to reach the thresholds for Francophone immigration, hours after the publication of a survey indicating that for most Quebecers, the arrival of non-Francophones is a threat to French. in the province.

• Read also: Legault says no to the 100,000 immigrants per year from employers

Reacting to this sounding, Mr. Trudeau said that Quebec and Ottawa were working in partnership on this file to accelerate the arrival of French-speaking immigrants in La Belle Province and in the rest of Canada.

“We also recognize that we are in a labor shortage and it takes more people. We will continue to work to reach the thresholds of Francophone immigration, but it is a job that we do very well together, ”he argued during a press scrum on Thursday morning.

The survey by the firm Léger on behalf of the Coalition avenir Québec (CAQ) indicated that nearly 68% of Quebecers questioned are in favor of verifying that all immigrants already speak French before being awarded a selection certificate from the Quebec.

The Minister of Canadian Heritage and Lieutenant of Quebec, Pablo Rodriguez, assured that we must “insist more on the level of francization”.

“I think there is a role for each level of government. I think we have to work together, that's what we're doing now. Can we work better, faster? Probably, because there are still deadlines. We have to do it faster,” he said.

No increase in immigration expected

Survey respondents also argued that Quebec must maintain the annual number of immigrants accepted in Quebec, which is at a threshold of 50,000 for the moment. This vision reinforced the position of the Quebec premier, who reiterated Thursday that he does not want to increase immigration levels in the province.

“All things considered, Quebec already receives more immigrants than the United States or France. We must respect the capacity for integration of these people, and therefore there is no question of increasing the 50,000”, argued François Legault on the sidelines of a trip to Saguenay.

While some were counting on the arrival of immigrants to fill jobs in the province, Mr. Legault argued that he hopes to “solve the labor shortage essentially through productivity”.

1 Armed violence in Montreal: $1 million for research 2 The UCLM reduces the enrollment of its summer courses... 3 Alcaraz could meet Nadal or Djokovic in the Paris... 4 'THE ONE Race to Marbella' lands in Vitoria... 5 End of the state of emergency in Montreal 6 A luxury plane to travel 6,000 kilometers 7 PMU - Arrival of the quinté of Thursday May 19 at... 8 Silver medal confirmed for Canadian sprinters 9 Difficult portions of the table for Fernandez and... 10 Biden receives Sweden and Finland in the White House... 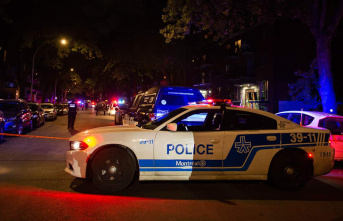