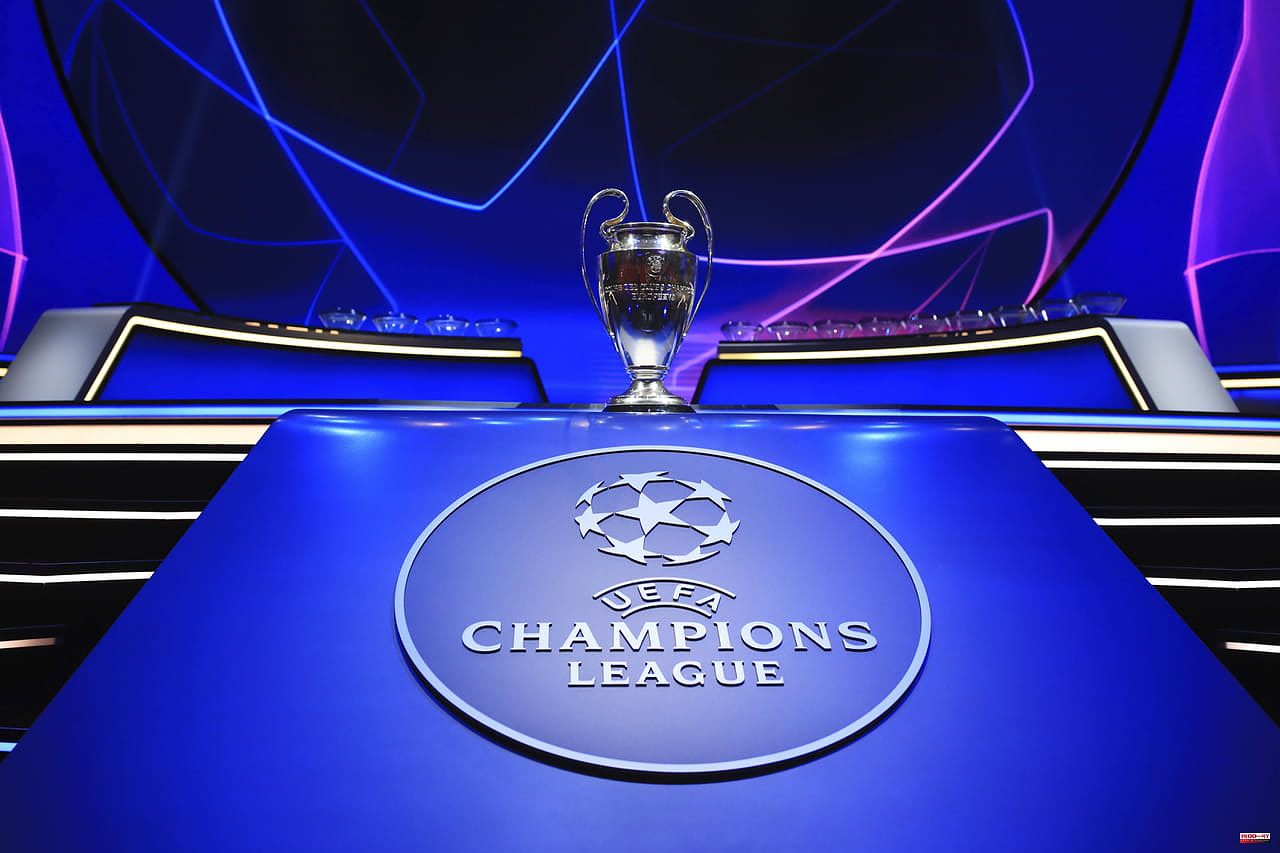 CHAMPIONS LEAGUE FINAL. Only a few days left before the Champions League final between Liverpool and Real Madrid.

While the Europa League final is being played this Wednesday, May 18 from 9 p.m. on the Sevilla side between the Germans of Frankfurt and the Scottish Rangers, the Champions League final is scheduled in 10 days, on May 28. at the Stade de France between Real Madrid and Liverpool. If you want to go to the Stade de France to attend the final, be aware that no more places have been available for several weeks and that you will have to follow live in front of your screen.

FYI, Liverpool and Real Madrid each received 15,600 tickets, with prices ranging from 70 to 690 euros. UEFA, which had promised a total of 10,000 free seats, finally backed out, offering instead 30% off Category 4 and 3 seats. to his partners, provoking the anger of Reds coach Jürgen Klopp could not believe it: "It's true what I read, that we would only have 20,000 places, Real too, while the stadium has 75 000 places? Where do the other places go? I think Paris is a place where you can go without a ticket and have a good time." In response, UEFA boss Aleksander Ceferin was piquant. "With the exception of the final, all ticket money goes to the host clubs. UEFA has sponsors who contribute between €100m and €150m a year. Of course, we have contractual obligations towards them. But of that 100 or 150 million euros, 93.5% goes to the clubs. I told him that I was also in charge of the Football Association of Moldova, which has an annual budget of 5 million euros, which is the monthly salary of a player, maybe his team or another team.”

Now it's time for the final, at the Stade de France on Saturday May 28 at 9 p.m.! For this meeting, the people of Madrid will face the Reds of Liverpool and Mohamed Salah, striker of Liverpool, already launched hostilities after the meeting by tweeting unequivocally for the Merengues: "We have a score to settle".

Ticket sales for the 2022 UEFA Champions League Final have not been available since April 28 at 2 p.m. A total of 52,000 tickets out of 75,000 (the stadium's capacity for the final) were available for purchase by fans and the general public. The two teams that reach the final will receive 20,000 tickets each, while 12,000 tickets have been put on sale for fans around the world via UEFA.com.

The TV rights battle continued to rage for this new 2021/2022 season. UEFA has awarded the French TV rights for the "Big Ears Cup" to beIN Sports and Canal , which thus ensure the broadcasting of the 2021-2022 Champions League. RMC Sport will co-broadcast with Canal the two best Champions League posters until 2024 and beIN SPORTS will offer all the remaining matches. TF1 will broadcast the final scheduled for May 28, 2022.

As the Champions League final takes place on May 28, Bayern's French striker Karim Benzema is currently the competition's top scorer ahead of Ivorian Sébastien Haller and Egyptian Mohamed Salah. Classification :

UEFA wanted a reform of the Champions League, the latter was enacted this Tuesday, May 10 for the 2024/2025 season. To put it simply, the group stage will be replaced by a mini championship with 36 teams in total against 32 currently . Each club will face eight different teams (four at home, four away) and will therefore play two more matches than with the current format. Thereafter, the top eight teams from this first phase will qualify directly for the final stages, and the clubs ranked between 9th and 24th place will compete in home and away matches in play-offs to complete the final table.

Thanks to this reform, France obtains a 3rd direct qualifying place for the group stage of the Champions League since it is currently the 5th European nation. This reform also inflates the number of matches since from 2024, 225 matches will be scheduled instead of the current 125. In L'Equipe this Wednesday, May 11, UEFA President Aleksander Ceferin justified the change. "Just because something works well doesn't mean you should never change anything again," he also explained. not made for the big clubs. […] It will be much more interesting. In the current formula, in the group stage, we know which clubs will qualify after two or three matches."

1 Caribou: the Innu Council of Pessamit hardens the... 2 New texting fraud in Quebec: three people were caught... 3 QMJHL playoffs: the Océanic expects a hot start from... 4 Betclic Elite: Collet elected best coach of the season,... 5 Canada's Got Talent champion: Jeanick Fournier's... 6 These are the cheapest hours this Thursday 7 “I am not an extreme”: the strange sequence of... 8 Child pornography: a 43-year-old man from Magog is... 9 The King Emeritus will arrive in Spain tomorrow and... 10 Rob Blake would put down roots in Los Angeles 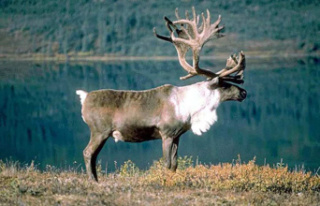 Caribou: the Innu Council of Pessamit hardens the...