She celebrated her victory with champagne, she goes to interviews and will sing in Las Vegas: Jeanick Fournier's life has definitely changed thanks to his crowning at Canada's Got Talent. 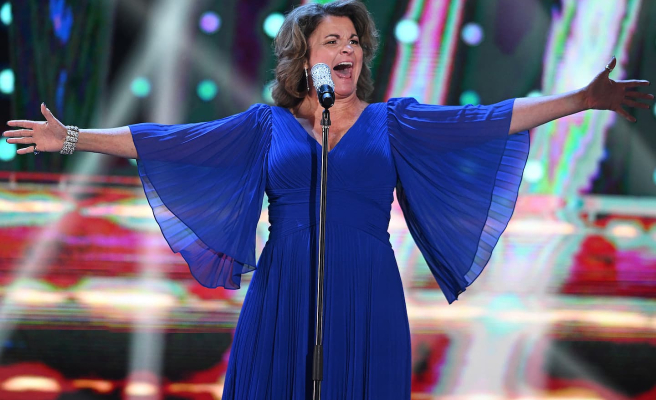 She celebrated her victory with champagne, she goes to interviews and will sing in Las Vegas: Jeanick Fournier's life has definitely changed thanks to his crowning at Canada's Got Talent.

• Read also: Final of Canada's Got Talent: Jeanick Fournier touched by the support of Quebecers

"It's crazy," escaped the singer from Saguenay by answering the Journal's call on Wednesday, the day after her triumph.

Since leaving the Canada's Got Talent set as a champion on Tuesday night, the 49-year-old performer has been getting the star treatment.

She first celebrated with her loved ones. "I had three glasses of champagne, a slice of pizza and went to bed at 1 a.m. At 5 a.m., I was up, all upset.

This morning awakening was good, given that she had an arm's length list of interviews to do with the Quebec and Canadian media, including the CBC, the Toronto Star and ET Canada.

"I'm flabbergasted. I am grateful 1000 times and I will crunch in every minute, ”said Jeanick Fournier, who also received dozens of congratulatory messages from public figures, including that of another well-known singer in his region, Mario Pelchat.

In addition to being invited to sing at an America's Got Talent show on a date to be determined in Las Vegas, Jeanick Fournier's victory comes with a $150,000 scholarship that will allow the singer to offer a better life to her spouse and their two children with Down syndrome.

“I will no longer break my head financially, I will be able to move from my little 4 and a half to a cooperative in Chicoutimi and offer a room to each of my children”, says the one who mentioned the project to settle in Quebec or Montreal.

Jeanick Fournier also wants to continue to go on stage as often as possible and she dreams of recording an album.

By giving herself full time to singing, she no longer believes she has the time to work as a beneficiary attendant in palliative care homes.

"I'm still going to wear an attendant's costume and knock on the doors of houses from time to time to lend a hand. I love that. It feeds me as much as being on stage. It’s another way to fill my heart,” she says.

1 These are the cheapest hours this Thursday 2 “I am not an extreme”: the strange sequence of... 3 Child pornography: a 43-year-old man from Magog is... 4 The King Emeritus will arrive in Spain tomorrow and... 5 Rob Blake would put down roots in Los Angeles 6 'The Bad Dog' reissues the famous novel... 7 Four Chinese and an American charged in New York with... 8 Formula E: a calendar set to change 9 After three decades, Gary Bettman does not think to... 10 Training trip to Australia for Alexane Fournier 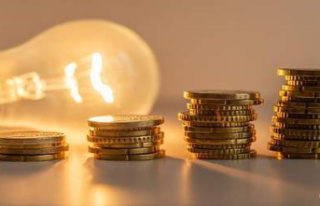