A new subterfuge of fraud by text messages is currently appearing on the territory of Quebec, while three people have already been cheated since the beginning of the week. 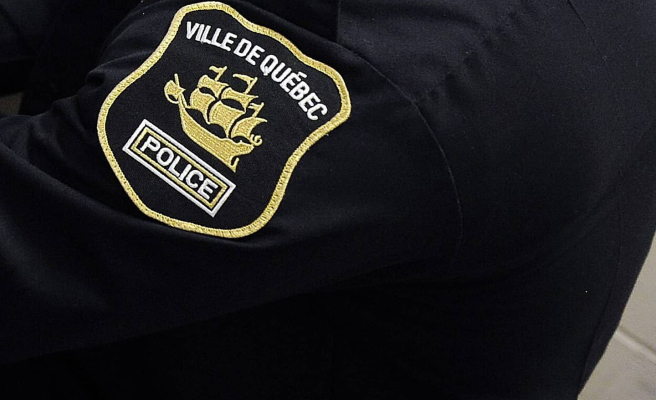 A new subterfuge of fraud by text messages is currently appearing on the territory of Quebec, while three people have already been cheated since the beginning of the week.

This new approach that has been observed in Quebec for a few days is done via text messages sent by the perpetrators of the fraud to the victims.

It mentions unpaid statements of offense to various police forces in the province and adds a link to pay the fine using a credit card.

“At no time should you access the payment link and transmit your credit card information,” says Sandra Dion, spokesperson for the Quebec City Police Service (SPVQ).

The latter points out that police organizations never operate in this way to charge for statements of offence.

The scheme has already claimed three victims who have filed complaints in the region since Monday. Each lost more than a hundred dollars. But several other reports were also sent to the SPVQ.

"You really have to be careful and you have to denounce the situation when you witness it," said Ms. Dion.

1 QMJHL playoffs: the Océanic expects a hot start from... 2 Betclic Elite: Collet elected best coach of the season,... 3 Canada's Got Talent champion: Jeanick Fournier's... 4 These are the cheapest hours this Thursday 5 “I am not an extreme”: the strange sequence of... 6 Child pornography: a 43-year-old man from Magog is... 7 The King Emeritus will arrive in Spain tomorrow and... 8 Rob Blake would put down roots in Los Angeles 9 'The Bad Dog' reissues the famous novel... 10 Four Chinese and an American charged in New York with... 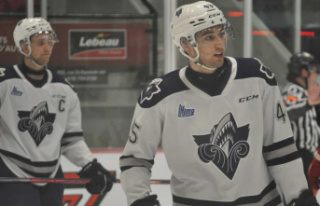 QMJHL playoffs: the Océanic expects a hot start from...