Don Juan Carlos will return to Abu Dhabi on Monday after meeting the King, Queen Sofia and other members of his family. 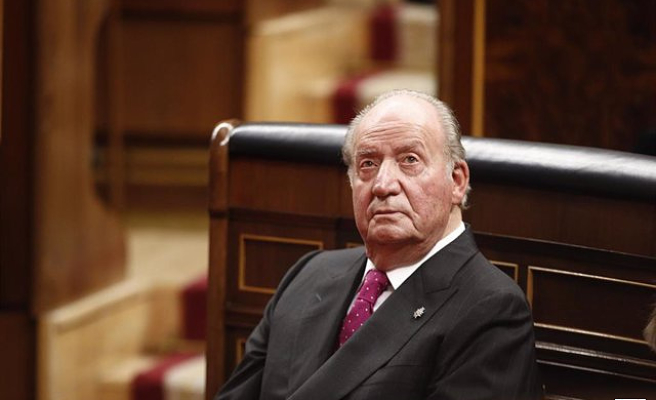 Don Juan Carlos will return to Abu Dhabi on Monday after meeting the King, Queen Sofia and other members of his family

The King Emeritus will arrive in Spain this Thursday, on his first trip since he settled in August 2020 in the United Arab Emirates, and on Monday he will meet King Felipe VI in Madrid, as reported by Zarzuela.

As Casa Real has specified in a statement, Don Juan Carlos has asked his son this Wednesday to "make public his decision to travel to Spain from tomorrow, May 19, until next Monday, May 23."

The one who was monarch for almost four decades will remain between Thursday and Sunday in the Galician town of Sanxenso, but on Monday he intends to move to Madrid.

His intention, according to Zarzuela, is to be with the King, Queen Sofía and other members of the family at the Palacio de la Zarzuela before returning to Abu Dhabi that same day, "where he has established his permanent and stable residence." ".

From Zarzuela they emphasize that the visit of Don Juan Carlos is part of his desire to "frequently travel to Spain to visit family and friends" as well as to "organize his personal life and his place of residence in areas of a private nature" such as transferred to his heir in the letter dated March 5.

1 Rob Blake would put down roots in Los Angeles 2 'The Bad Dog' reissues the famous novel... 3 Four Chinese and an American charged in New York with... 4 Formula E: a calendar set to change 5 After three decades, Gary Bettman does not think to... 6 Training trip to Australia for Alexane Fournier 7 Two years of quiet and almost anonymous life in Abu... 8 Four minors arrested for the gang rape of a twelve-year-old... 9 They warn of an "avalanche of demands" if... 10 Zarzuela announces the return to Spain of Don Juan... 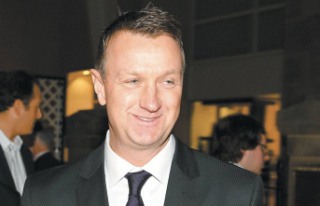