Caribou: the Innu Council of Pessamit hardens the tone

The Innu Council of Pessamit took advantage of the passage of the Independent Commission on Woodland and Mountain Caribou on its territory on Wednesday to announce that it intends to put the government on notice to force it to protect the forest-dwelling caribou. 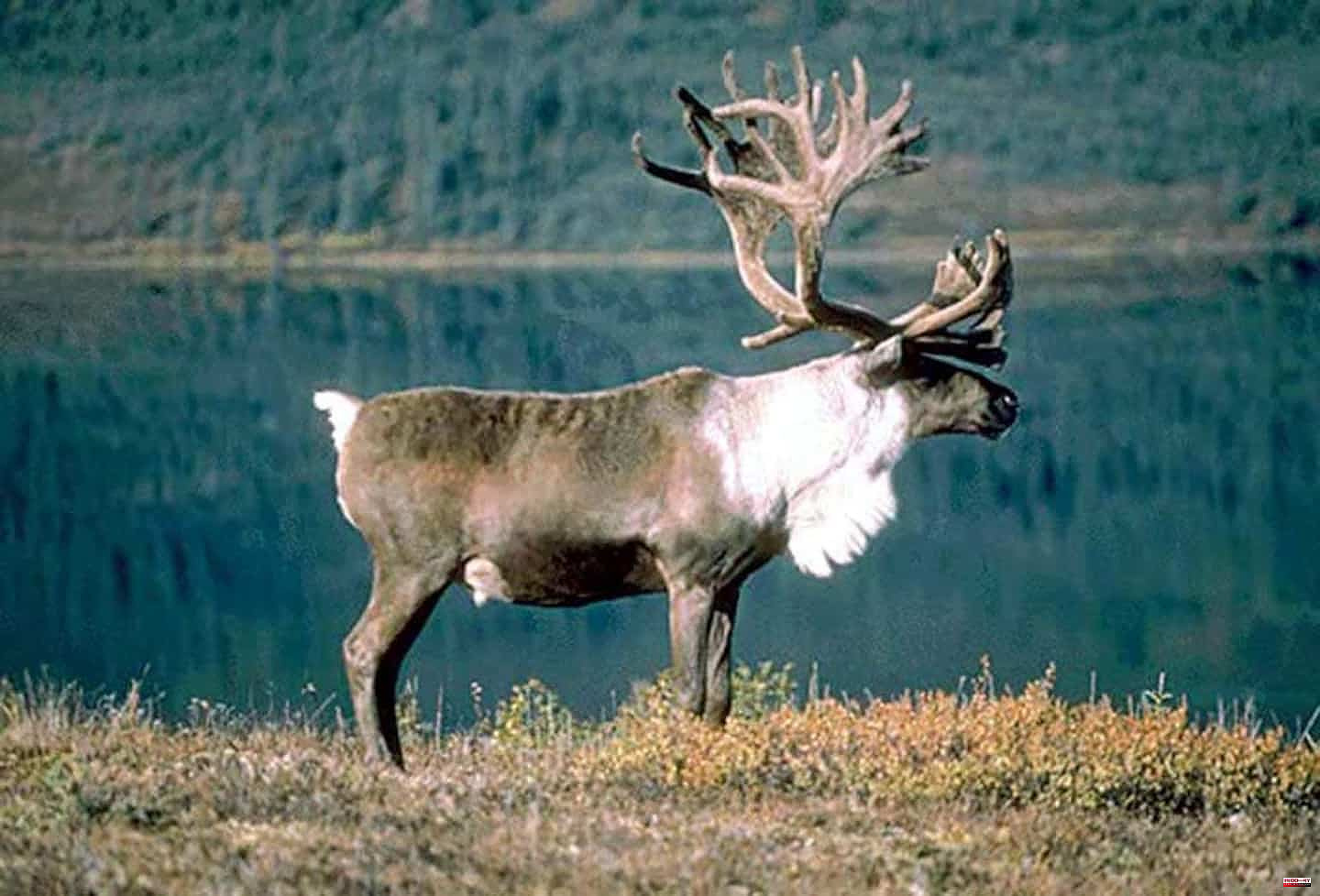 The Innu Council of Pessamit took advantage of the passage of the Independent Commission on Woodland and Mountain Caribou on its territory on Wednesday to announce that it intends to put the government on notice to force it to protect the forest-dwelling caribou.

• Read also: Caribou habitat: Quebec and Ottawa must work together to protect it

The project of a protected area prohibiting “activities that contravene with the objective of preserving endangered species” was reiterated by the Council of Pessamit before the commissioners, thus putting pressure on the government.

“The Innu Council of Pessamit therefore asks the Government of Quebec to immediately register the Pipmuakan protected area project in the register of protected areas”, is it written in the press release announcing the actions undertaken by the council.

The request for a protected area of ​​2761 km2, named Pipmuakan, had been submitted to the Government of Quebec in November 2020, without a satisfactory response.

A formal notice will be sent to the Quebec government as part of the initiatives carried out by the council.

The rights of the First Nations, guaranteed by the Canadian Constitution and recognized by the UN, have also been invoked in order to enforce the demands of the Innu.

“There is a real urgency to act for the protection of Nitassinan and Minashkuau-atiku, a sacred animal for the Innu people. This is about our identity, our culture, our territory, and our rights. We demand respect and will act accordingly,” warned the Chef de Pessamit, Jean-Marie Vollant.

The forestry industry is singled out by First Nations communities, several of whose representatives attended Wednesday's meeting, in order to explain the decline of woodland caribou. The renewal of the forest and the forest roads resulting from the operations of the companies harm the condition of the caribou.

Remember that the Legault government is already facing pressure from the federal government to better protect endangered caribou, the Minister of the Environment Steven Guilbeault having threatened on more than one occasion to intervene in this file.

1 New texting fraud in Quebec: three people were caught... 2 QMJHL playoffs: the Océanic expects a hot start from... 3 Betclic Elite: Collet elected best coach of the season,... 4 Canada's Got Talent champion: Jeanick Fournier's... 5 These are the cheapest hours this Thursday 6 “I am not an extreme”: the strange sequence of... 7 Child pornography: a 43-year-old man from Magog is... 8 The King Emeritus will arrive in Spain tomorrow and... 9 Rob Blake would put down roots in Los Angeles 10 'The Bad Dog' reissues the famous novel... 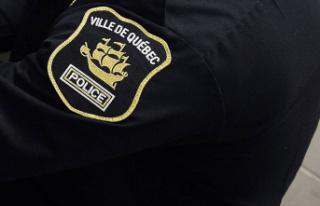