The British really don't have it easy. 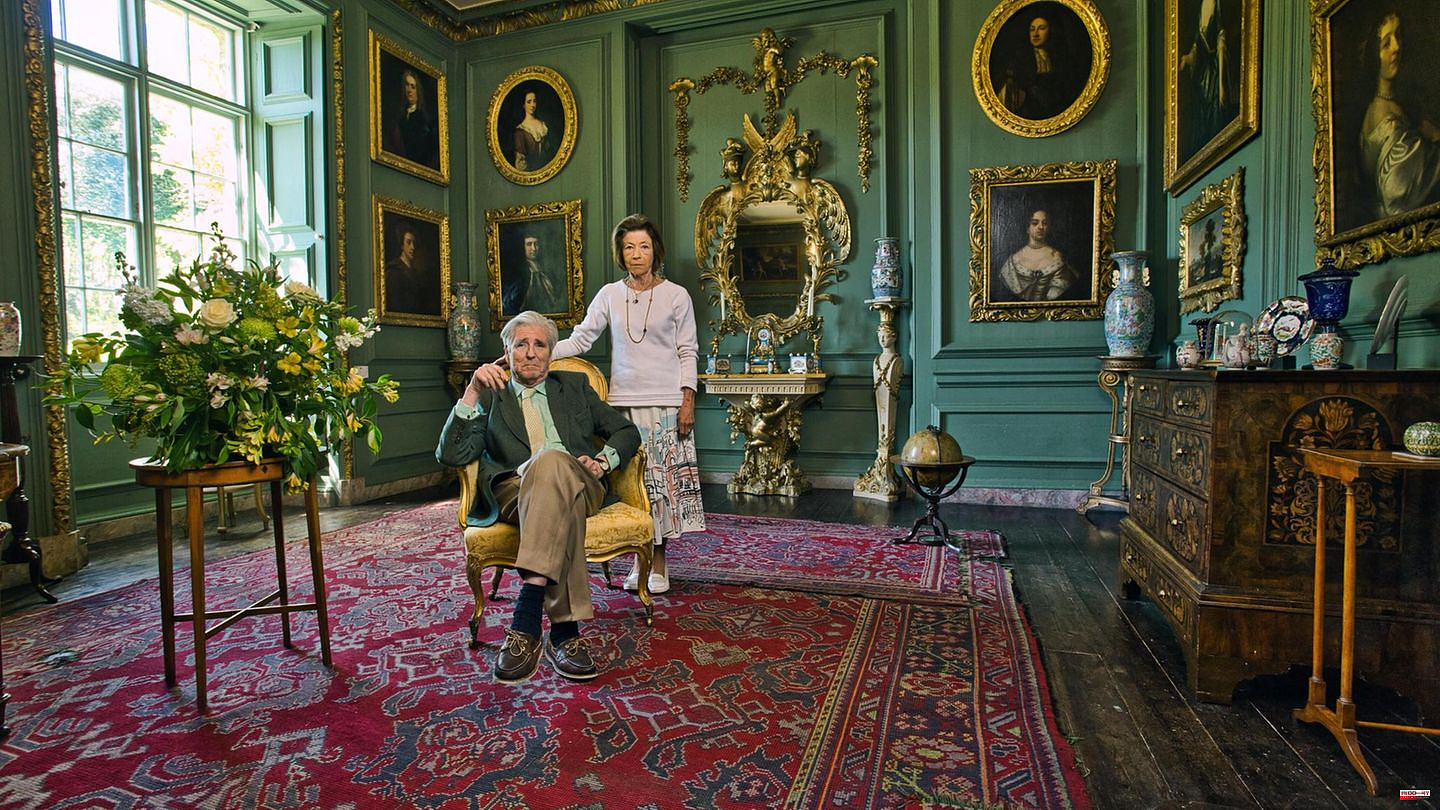 The British really don't have it easy. First Boris Johnson made the famous one lie too many and had to vacate Downing Street. And no sooner had his next tenant, Liz Truss, presented herself to the queen at Balmoral Castle than the immortal died. Mourning settled over the country and people and somehow also the whole world. Now a new king and a new prime minister, but many old worries. Brexit, inflation, high cost of living, that's the current British triad.

1 Conflicts: Dispute with China over German visit to... 2 District of Nordhausen: Car dodges in front of a cat... 3 Ludwigslust-Parchim: boat accident on Dobbertiner... 4 Outlook: Storms and rain determine the weather in... 5 Terzic counts his team: The BVB votes for the Cologne... 6 Formula 1: heavy rain: start of Singapore race postponed 7 "Who knows that?": The TV show runs live... 8 Show marathon: Kai Pflaume quizzes 25 hours on "Who... 9 Energy crisis: Van Almsick worries about swimming... 10 Bruce Willis: He continues to make decisions about... 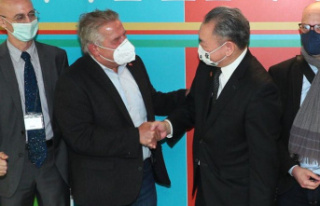 Conflicts: Dispute with China over German visit to...