Bruce Willis's (67) team has denied reports that the Hollywood star sold his digital likeness to a deepfake company. 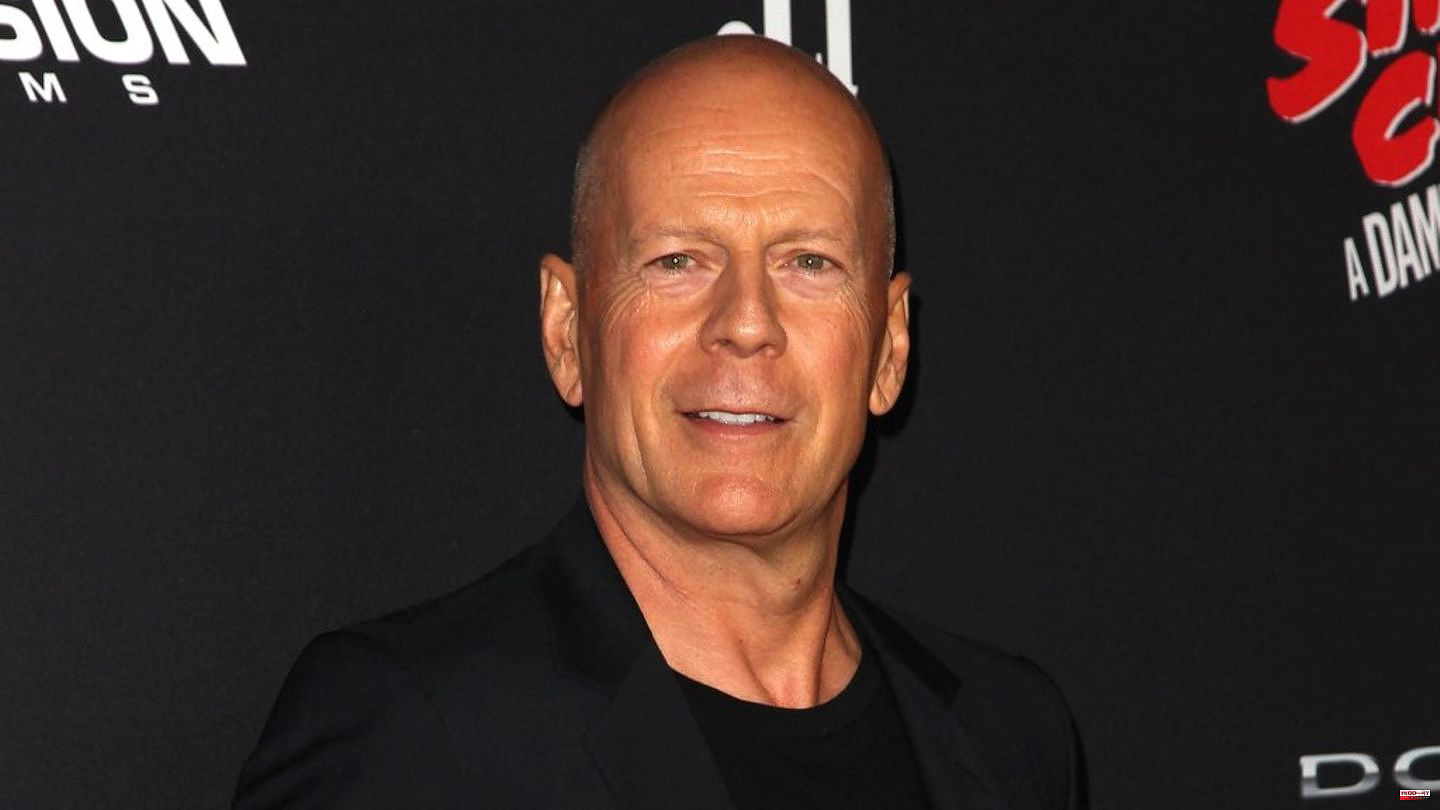 Bruce Willis's (67) team has denied reports that the Hollywood star sold his digital likeness to a deepfake company. It was previously rumored that the actor may have ceded rights to Deepcake to allow the creation of a "digital twin" of himself. So Willis could have appeared in projects after the end of his career.

In a statement for the US industry portal "The Hollywood Reporter", Bruce Willis' team now stated that he "has no partnership or agreement with the Deepcake company". A spokesman for Deepcake also told The Hollywood Reporter that Willis' rights could not be sold because they belong to him by default. The company has created a digital twin of Willis for advertising campaigns in 2021, with Willis deciding on any future use.

Willis' digital twin appeared in a commercial for Russian mobile phone company Megafon last year. Willis himself said in a statement on the company's website that the project represented "a great way to go back in time" for him. The neural network of the deepfake technology used was fed with data from his films "Die Hard" and "The Fifth Element". Therefore, according to Willis, his character is similar to "the pictures of the time".

In March of this year, Willis' family made it public that the actor was retiring. In a message that his daughter Rumer (34) published on Instagram, among other things, it said: "With Bruce's great supporters, we want to share as a family that our beloved Bruce is struggling with health problems and was recently diagnosed with aphasia that affects his cognitive abilities."

This is a disorder that can affect all areas of speech. Those affected may have problems speaking and understanding language, including reading and writing. 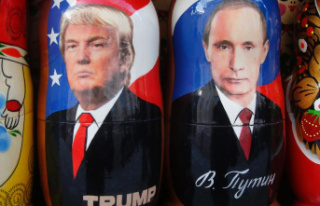