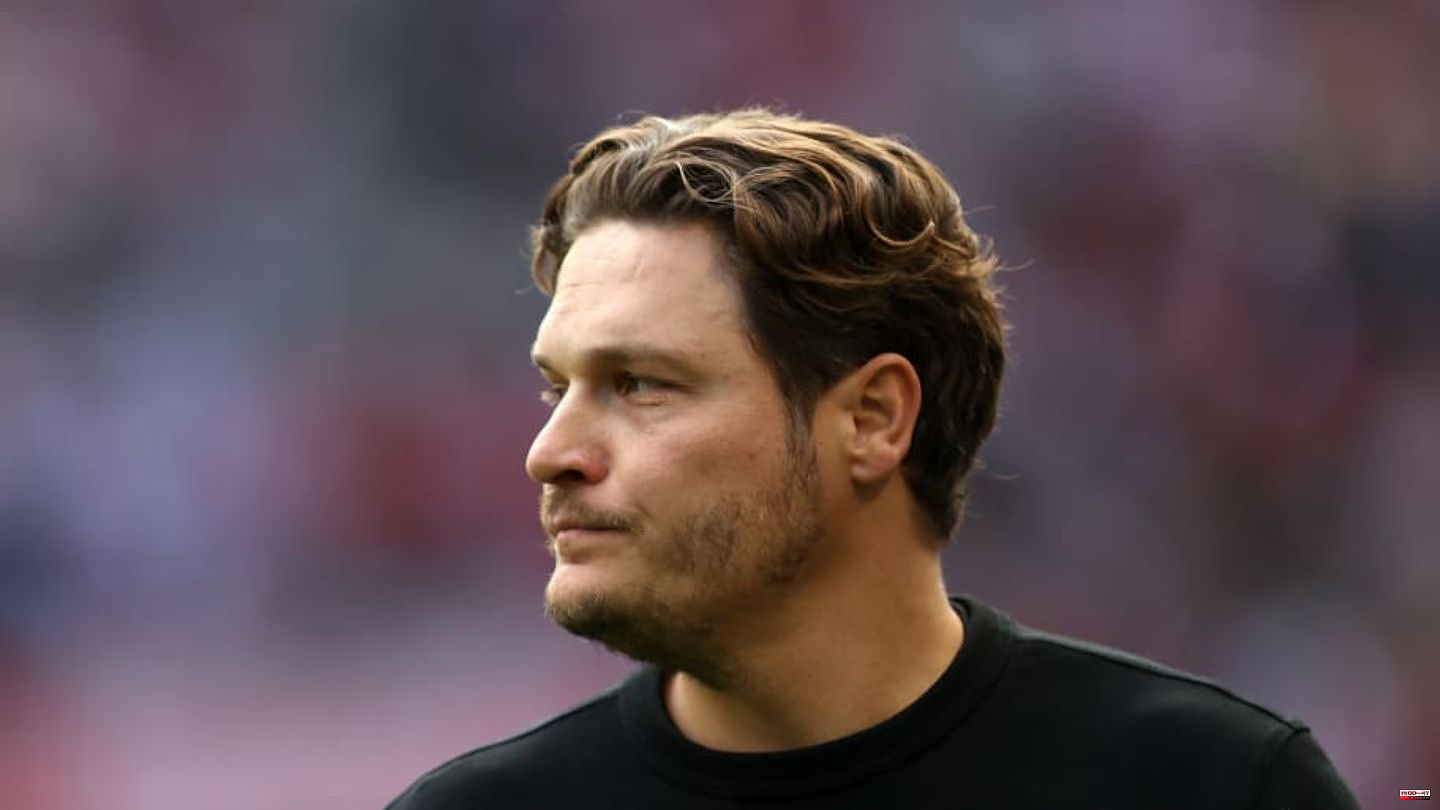 After the 2: 3 at 1. FC Köln, the atmosphere at Borussia Dortmund was not in the best of moods. Coach Edin Terzic in particular was more than served after the weak second half and did not spare criticism. The BVB votes on the game at a glance:

"We played a very good first half and were able to create a lot of chances to score. During the half-time break we talked about the fact that it will be extremely important how we start the second half. Then we get the first corner after what feels like eight seconds , because we're not clean on the ball, because we're not ready.When you see how we fought in the first 15, 20 minutes of the second half, we shouldn't be surprised that we conceded two goals. We keep stepping on the brakes on euphoria, precisely because of games like today. Because it happens repeatedly that we just give away games that we completely control." (Quoted via kicker)

...about the game: "The first half wasn't perfect, but it was good. We just don't add up in the second half, although we have good chances. In the last few weeks we've defended it more compactly. That means you lose one or two percentage points "It's the worst thing you can do with a coach who I respect a lot because he's doing a fantastic job. You could see that there was resistance that we weren't ready for. So we eat three in a relatively short period of time Goals we're chasing. We could have had more chances in the second half if we'd just played more compactly and gone on the break." (Quoted via Ruhr Nachrichten)

...about Anthony Modeste: "On the one hand, I believe that Anthony Modeste has to burst the knot again. I also believe that it's not that easy when you've been used to a different type of football for several years. It's the same for us It's different as a style of play. It's a process of crossing, it's mutual accommodation. I had a phase like that too. He has to keep going. Going into negativity now would be the worst thing you can do." (Quoted via Ruhr Nachrichten)

"If you don't decide the game in the first half and kill it, then we know that Cologne will do everything after half-time. If we don't all fight it together, it will be difficult and you won't get any points. Our behavior after half-time works Not at all. We played great in the first half, we can't really blame ourselves for that. We have to play together, as a team we have to defend everything that was missing. Many were busy with themselves – that's not possible! If we had it as a team defended, it would have been much more difficult for Cologne. We were too passive. You could tell that Cologne had better grip and were disgusting even after the 1-1 draw. We have to work on that, fight back more as a team. Some teams are more combative – there "We have to fight back. We have good guys who are fit again: Adeyemi, Malen - Tony also put his heart into it. We have a solid squad, that's no excuse for someone missing. We had enough guys on the pitch who could have won the game for us." (Quoted via Ruhr Nachrichten)

"We did quite well in the first half and it could have been more than 1-0 at the break. We scored a few percent less in the second half. We shouldn't have conceded the two goals so quickly. We should have we have to be more bilious." (Quoted via bvb.de)

"It's a pity that we weren't really awake in a few minutes and conceded two goals. When I scored, I saw Tony in the center, I slipped and the ball went in happily. Still, we go home with zero points. " (Quoted via bvb.de)

This article was originally published on 90min.com/de as Terzic counts his team: The BVB votes on the Cologne bankruptcy. 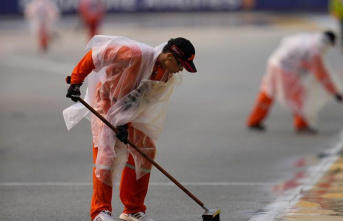