With an extra-long guessing show comes "Who knows something like that?" back from summer break. 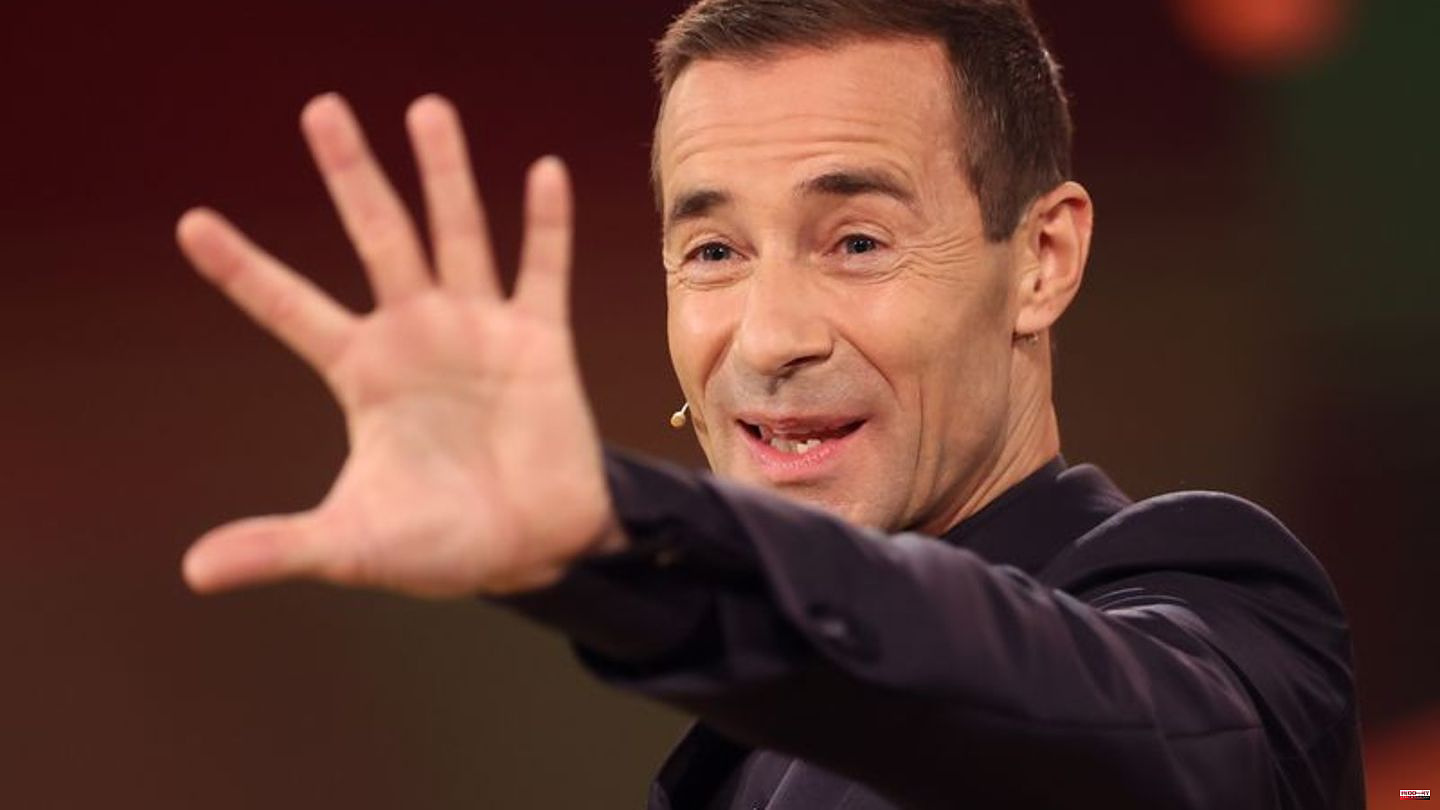 With an extra-long guessing show comes "Who knows something like that?" back from summer break. For 25 hours, starting October 24, Kai Pflaume, Bernhard Hoëcker and Elton will answer quiz questions live with their teams in front of a studio audience.

Breaks are not planned: "If someone has to go to the toilet, they go out for a moment, if something is eaten, it happens in the studio," moderator Kai Pflaume told "Bild am Sonntag". This also applies to the studio guests.

According to the broadcaster, the "XXXL special edition" can be seen continuously in the ARD media library, individual episodes also live on television: The viewers can see the start of the "Quizmarathon" on Monday (October 24th) from 6 p.m. in a double episode also on First, in the night (October 25, 12:40 a.m.) and on Tuesday morning (October 25, 11:15 a.m.), two more episodes will follow. The final from 5.15 p.m. will again be broadcast as a double episode in the first.

There are two celebrities in each game round - the names have not yet been announced. However, ARD announced a "summit meeting of well-known YouTube and social media stars". The sum earned after 25 hours goes to the studio audience, as much again to volunteers from all over Germany. 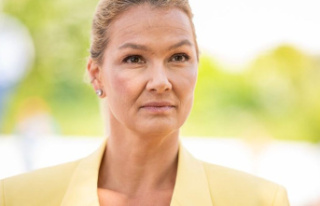