The start of the Formula 1 race in Singapore has to be postponed due to heavy rain. 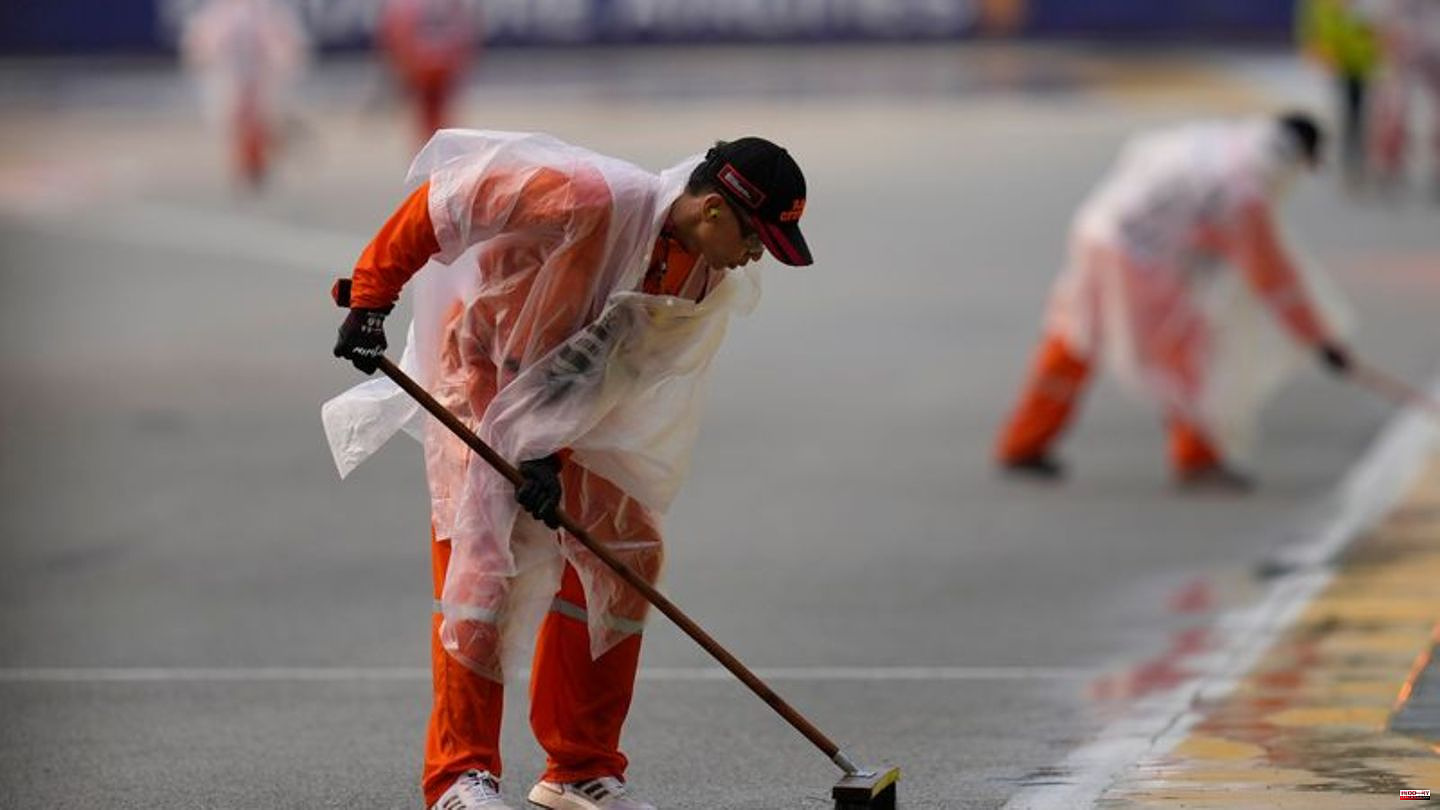 The start of the Formula 1 race in Singapore has to be postponed due to heavy rain.

The motorsport world association Fia initially informed that the entire starting procedure had to be postponed without giving any further details. The next update is scheduled for 1:30 p.m. CEST, a new start time not yet known.

Heavy rain began in the Asian city-state at 8:00 p.m. local time (2:00 p.m. CEST) a little more than an hour before the scheduled start of the Grand Prix, later lightning was also seen. The fans quickly disappeared from the stands and looked for protection. The water could not drain off and initially stood on the track while it continued to rain heavily. 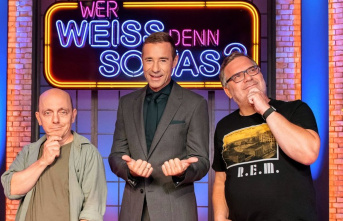