Severe weather and rain determine the weather in Germany on Sunday. 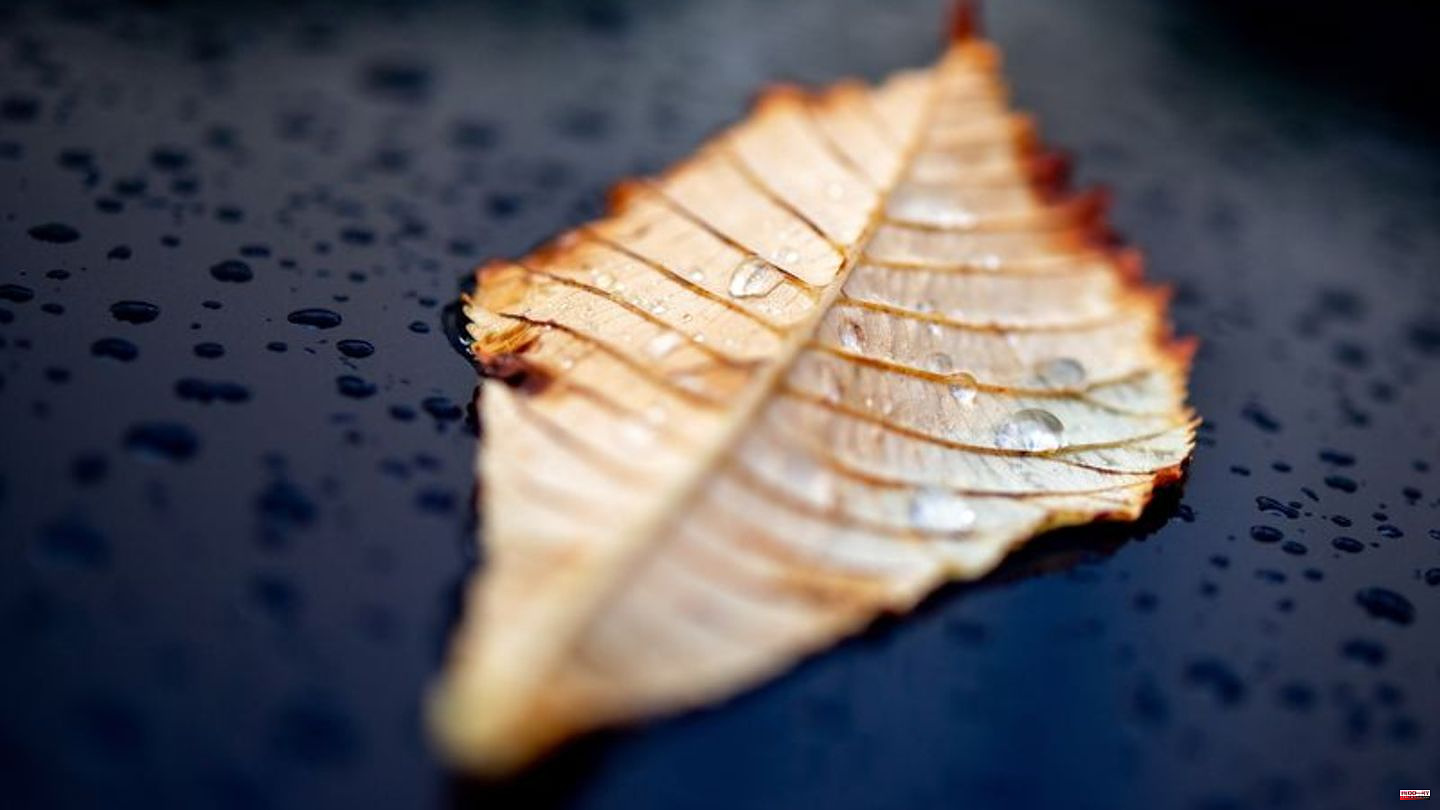 Severe weather and rain determine the weather in Germany on Sunday. During the course of the day, strong thunderstorms with heavy rain (25 liters per square meter) and sleet can occur, especially in the southwest and south, but also on the North Sea, as reported by the German Weather Service (DWD) in Offenbach.

In the Black Forest and in the Alps, sustained amounts of rain of 40 to 60 liters per square meter can be expected, in the Allgäu Alps and from the Karwendel to the Berchtesgaden Alps with amounts of up to 100 liters and more.

The temperatures rise up to 18 degrees. In addition, moderate westerly winds are blowing, with heavy gusts of wind up to 85 kilometers and occasionally 100 kilometers an hour being possible in the mountains. During the night on Monday, the rain retreats towards the Alps, while temperatures drop to as low as six degrees and fog forms in the southwest. There are strong to stormy gusts (around 65 km/h) near the coast and at high altitudes.

On Monday, the day of German unity, the rain in the Alps subsides and it remains partly cloudy, partly cloudy and dry with highs of up to 19 degrees. In addition, a weak and sometimes strong gusty wind is blowing with individual stormy gusts on the Baltic Sea coast. The night to Tuesday shows a mixed cloudy and clear with partly dense fog. Temperatures drop to four degrees. Tuesday will start with patches of fog before it will be sunny for a longer period of time in some areas. The temperatures rise up to 21 degrees. 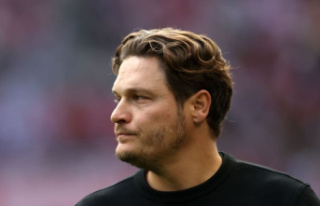 Terzic counts his team: The BVB votes for the Cologne...