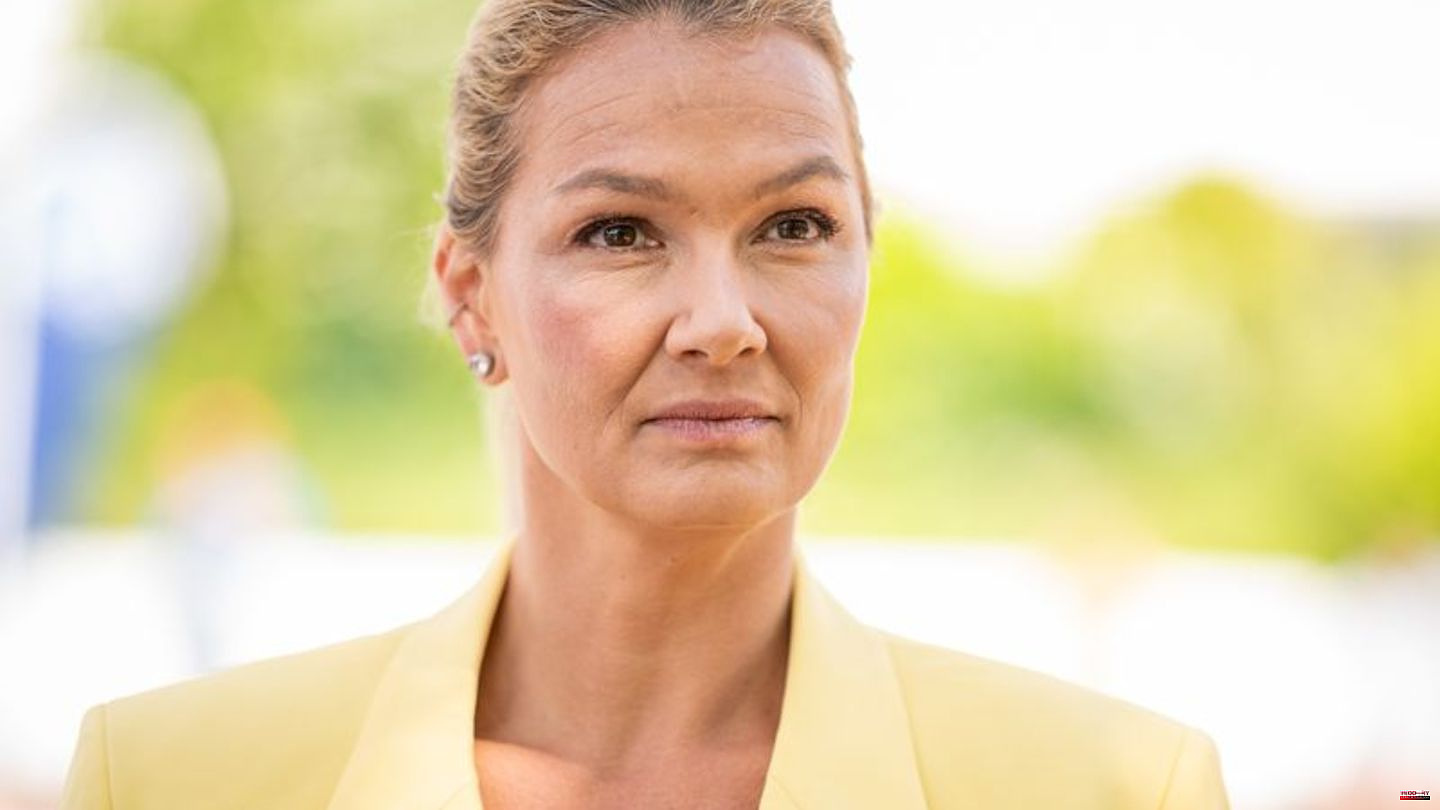 Former world-class swimmer Franziska van Almsick (44) has "great concerns" about children's swimming training because of the energy crisis. "Many pools remain closed or are closed. Not only is it difficult to organize to get the children into the water, but now the water surfaces are also disappearing," said van Almsick in an interview with the German Press Agency.

"If something is shut down or closed, it usually takes a long time to get it going again. Foresight is important here," emphasized the 44-year-old.

"At the moment it is more important that the industry is secured and that the heating works at home," admitted the multiple world and European champion. In this context, the swimming pool plays a subordinate role, but it should still be on the agenda. Swimming is important in many aspects of life. "If you can't swim, you'll drown." Swimming keeps you fit and can also help with pain. It was absurd: "Months ago the bathrooms were closed because of the pandemic, now the energy expenditure can no longer be operated."

Water not colder than 26 degrees

The German Life Saving Society (DLRG) is also concerned about the energy crisis - with a view to reducing water temperatures in swimming pools. From an economic point of view, this is understandable, but for swimming courses the temperature should not fall below 26 degrees, the DLRG recently announced.

It could be that children are cold and therefore need longer to learn to swim. If the temperature drops below 26 degrees, other training concepts are necessary - with less time in the water. But then it will take even longer for children to learn to swim.

The proportion of non-swimmers is high. According to the DLRG, even before the corona pandemic with its pool lockdown, only around 40 percent of ten-year-olds were safe swimmers. This can be seen in the number of swimming badges taken: In 2020, the trainers at the pool edge took almost 75 percent fewer tests than a year before - after 92,913 the number fell to 23,458. Last year, the number rose again to 38,112.

The German Olympic Sports Confederation had called on the approximately 90,000 sports clubs in Germany to save at least 20 percent energy in the coming months. This is to prevent swimming pools and sports facilities from being closed. Cities like Hanover, Munich, Aachen and Cuxhaven rely on colder water. 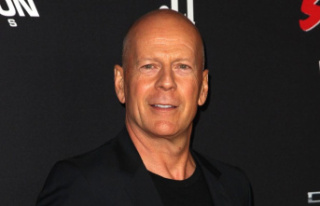 Bruce Willis: He continues to make decisions about...