The TV show "Who knows something?" is back from the summer break - live for the first time and 25 hours at a time, as the first announced. 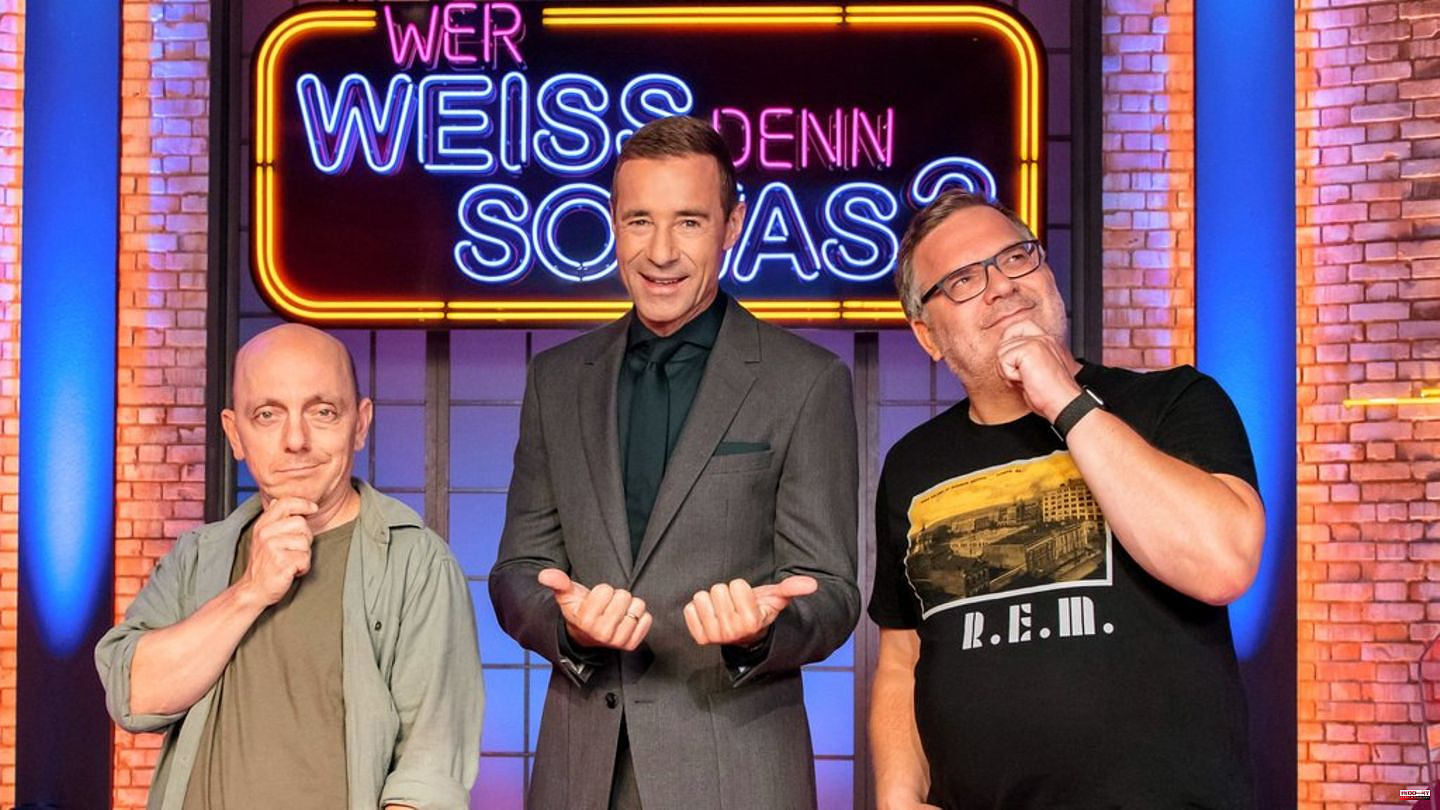 The TV show "Who knows something?" is back from the summer break - live for the first time and 25 hours at a time, as the first announced. Moderator Kai Pflaume (55) and the team captains Bernhard Hoëcker (52) and Elton (51) will be with their rate teams from Monday, October 24, starting at 6:00 p.m. to Tuesday, October 25, at 6:50 p.m Play their knowledge quiz in front of an audience for 25 hours. In the show with prominent guests, the first and the ARD media center also plays for a good cause, according to the broadcaster: Part of the profits go to volunteer fellow citizens from all over Germany.

Kai Pflaume explains in the broadcaster's announcement, among other things: "This is real event television and a super exciting self-experiment with the question 'What is left of me after 25 hours live and without sleep?' In any case, for me it is the perfect combination of linear television on the first and the online offer of the ARD media library." Bernhard Hoëcker reveals that he is "already in intensive contact with the leading sleep physicians in Germany" in order to be optimally prepared. "Since this case is about intentionally induced sleep deprivation, I will also refrain from further legal action afterwards."

Elton, on the other hand, trained early in his life for this extreme quiz night, as he says: "When I was out all night as a teenager, I also had to answer my mother's questions. Where were you? Why are you only coming now? Want Don't you finally get up? That's why I'm well prepared. At this WWDS marathon I even get three answer options to choose from - there weren't any at the time." 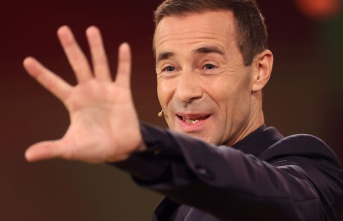