CANES | Who can challenge with such regularity James Bond and the superhero franchises at the box office? Tom Cruise, soon to be 60, the face of "Mission Impossible" and other blockbusters, such as Top Gun: Maverick parachuted into the Cannes Film Festival on Wednesday. 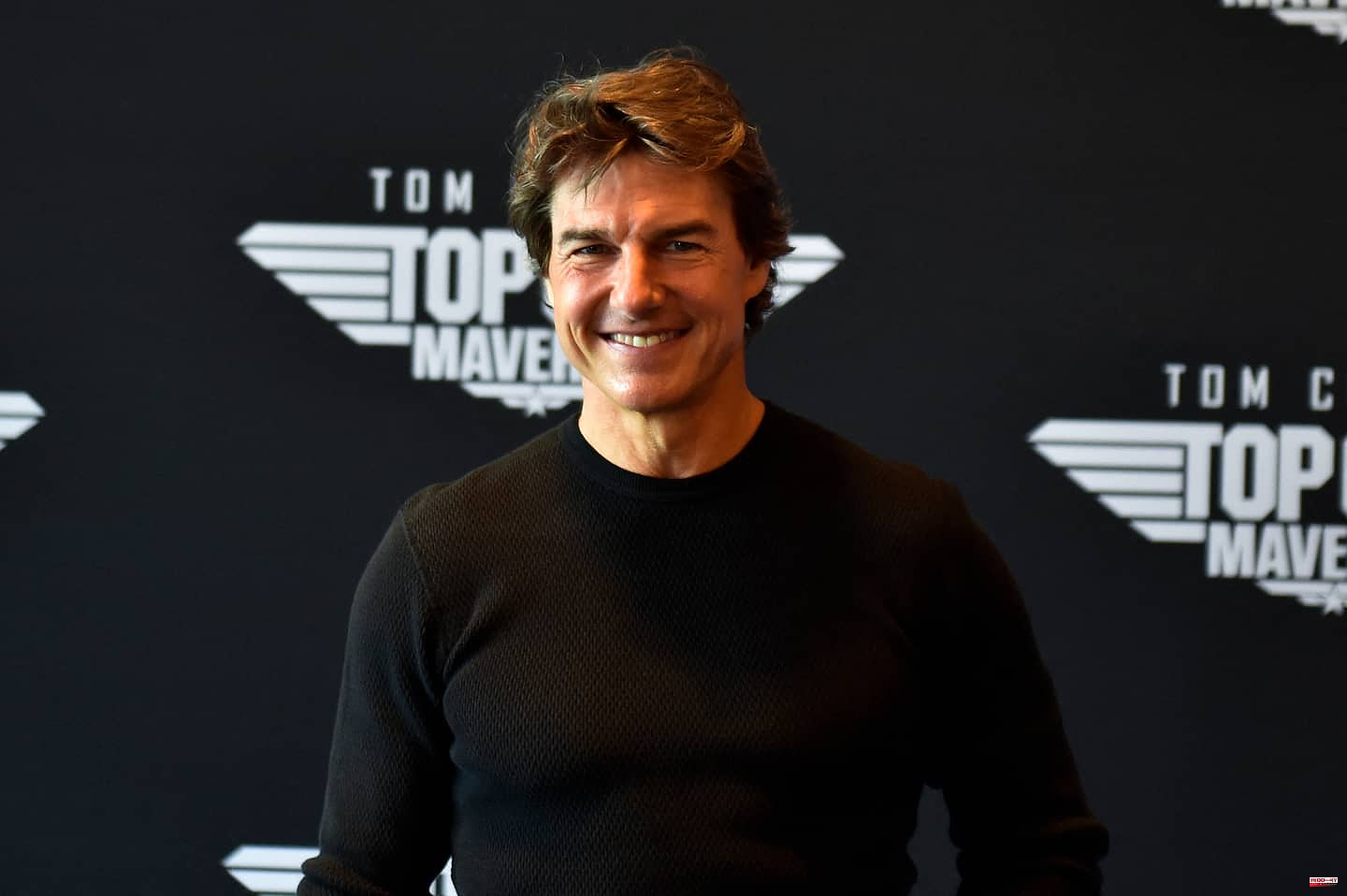 CANES | Who can challenge with such regularity James Bond and the superhero franchises at the box office? Tom Cruise, soon to be 60, the face of "Mission Impossible" and other blockbusters, such as Top Gun: Maverick parachuted into the Cannes Film Festival on Wednesday.

• Read also: 5 things not to miss at the Cannes Film Festival

• Read also: After 36 years, “Top Gun” gets a sequel and an “evolution”, according to Tom Cruise

"Tom Cruise is one of the actors in the history of cinema who in his choices, in his projects, in his work has the greatest success rate", greets Thierry Frémaux, general delegate of the Festival, who transforms time of a day in the control tower to receive out of competition Top Gun: Maverick (sequel to the first part of 1986) and its mega-star.

The actor-producer has never donned a superhero cape in his 40-year career, but is nevertheless called upon to become a savior of cinema as theaters are slow to return to their pre-global health crisis filling level.

"When he commits to a project, it's a great result, a great film, and it's also this artist that we welcome, not just the blockbuster Top Gun which we hope will bring viewers back. in movie theatres”, develops Thierry Frémaux.

The American also appeals to the president of the Festival jury, Vincent Lindon, a French actor who is nevertheless renowned for a filmography that rhymes with social commitment. “I have always loved Tom Cruise. He is the actor who runs the best in the cinema, always straight in his line!”, he recently declared in the Journal du Dimanche.

He is right. Tom Cruise is still racing. Figuratively and literally, since we see him in the new Top Gun in a stress test race in one of the first scenes, which allows him to display a physique that is always carefully maintained. The reunion with Val Kilmer, sick on film and in life, is painful to see for the latter, as Tom Cruise displays brilliant health.

It was with the first Top Gun chapter that the comedian who had just broken through with Risky Business (1983) became a superstar in the fighter pilot outfit of “Maverick”, nickname of the character.

A nickname that means "maverick", which the actor tried to be by escaping from the commercial circuit for incursions into auteur cinema. Born on the 4th of July by Oliver Stone (1989) reads like an anti-Top Gun, with a hero, a Vietnam veteran, confined to a wheelchair, in full descent into hell.

A fine effort to break his image and try - in vain - to win an Oscar for a performance as the United States loves so much. "He wants to be the best (...) he comes from the working class, there is a noticeable crack in him, he comes from a divided home, he was dyslexic", had deciphered in the newspaper Le Monde Olivier Stone .

But the 1990s also saw Tom Cruise make a decisive move back into mainstream action cinema as an actor and producer with Mission Impossible. With a first chapter (the 7th and 8th are in sight) directed by Brian De Palma, still a great filmmaker for this actor who has already passed in front of the camera of Francis Ford Coppola (Outsiders for a small role at the start of his career) and who will later play for Steven Spielberg (War of the Worlds).

Tom Cruise has starred in Mission Impossible for almost 30 years (1996), an exceptional longevity that no actor playing James Bond has known. The man with the impeccable smile bounced back well as his pro-Scientology activism tarnished his image, especially in the mid-2000s.

He has once again become one of the symbols of Hollywood power. “He is someone who devotes himself to the cinema, insists Thierry Frémaux. To see Tom Cruise, you have to see a feature film in a movie theater.

1 Saved a mural by Keith Haring in Barcelona that was... 2 129 people arrested in Alicante when a network that... 3 Ex-columnist at Ruquier and at the "Grandes Gueules",... 4 Francisco Rivera definitively breaks up with his brother... 5 The Infanta Cristina recovers her smile away from... 6 Guaidó begins formal talks with Maduro to resume... 7 [VIDEO] Australian Prime Minister tackles child while... 8 They identify the 'girl from Porbou', the... 9 Lanaudière: a very seriously injured motorcyclist 10 The first Russian military accused of war crimes in... 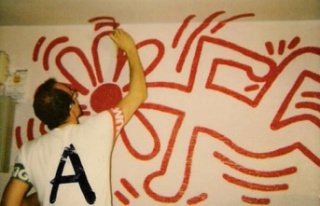 Saved a mural by Keith Haring in Barcelona that was...