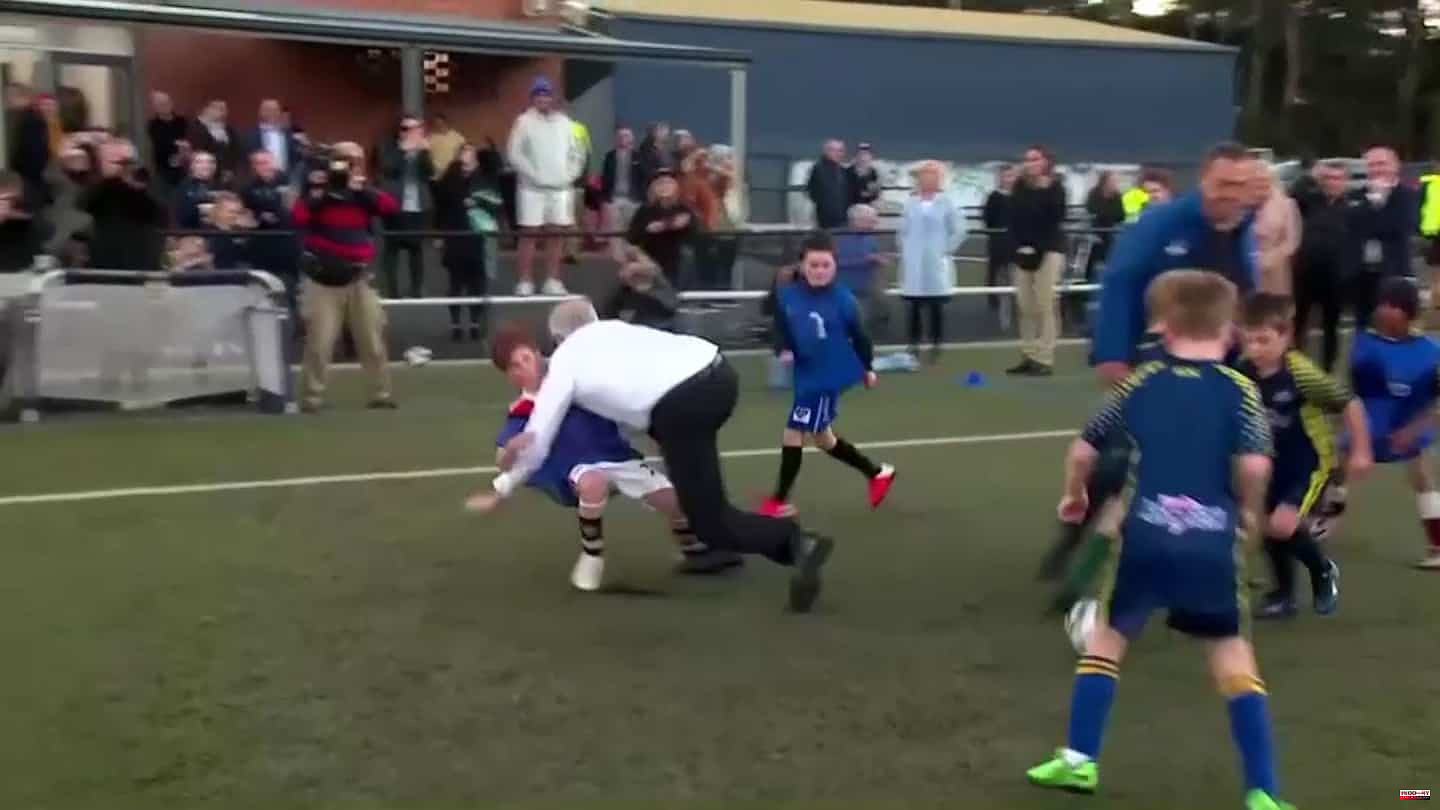 In the middle of the campaign before Saturday's legislative elections, which promise to be tight, the Conservative Prime Minister sparked a concert of stunned exclamations among the spectators when he hit the child.

Mr Morrison, 54, in shirt sleeves but the tie still tied around his neck, was playing five-a-side soccer in northern Tasmania.

After several passes, Mr Morrison who recently described himself as 'some kind of bulldozer' picked up the pace, lowered his head and back like a skilled runner ready to spring from the starting blocks and s is thrown forward to intercept the ball.

A little red-haired boy was unfortunately in his path.

He found himself on the ground, like the Prime Minister who, realizing what had happened, hugged the boy's shoulders to comfort him and then lifted him off the ground while the coach ran over to make sure he was safe. state and that the photographers machine-gunned the scene.

In the audience, stifled laughter quickly succeeded to gasps as the boy dusted himself off as Mr. Morrison crestfallen to his feet.

“Red card, and Saturday in court,” commented a user on Twitter.

1 They identify the 'girl from Porbou', the... 2 Lanaudière: a very seriously injured motorcyclist 3 The first Russian military accused of war crimes in... 4 The Supreme Court clarifies the criteria to determine... 5 The Supreme Court annuls a CNMC resolution and agrees... 6 The Justice orders to delay until sunset the opposition... 7 Evicted a married couple from a Caritas home in Barcelona 8 5 essential criteria to consider when looking for... 9 Air conditioning, fan, air conditioners... What appliances... 10 Blue Origin's fifth manned spaceflight postponed 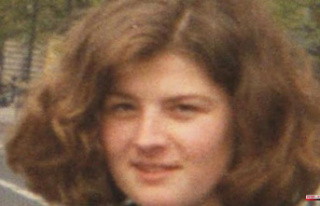 They identify the 'girl from Porbou', the...