Ex-columnist at Ruquier and at the "Grandes Gueules", Charles Consigny will be LR candidate for the legislative elections in the Yvelines

This is another great catch for Les Républicains in the Yvelines. 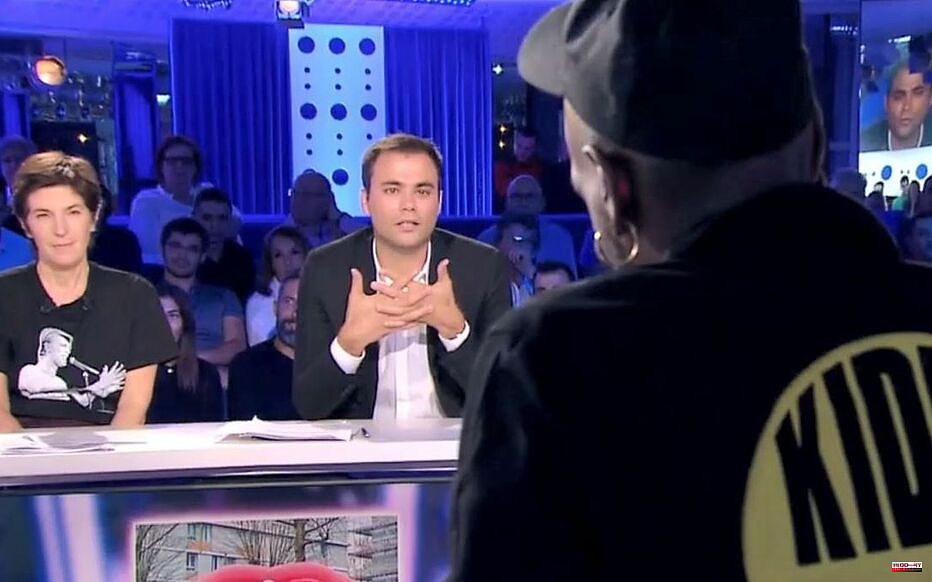 This is another great catch for Les Républicains in the Yvelines. The departmental federation of the party has just confirmed this Thursday the investiture of Charles Consigny, lawyer at the Paris bar, for the legislative elections. Which is particularly known to the general public for his media appearances as a columnist at Laurent Ruquier, on "We are not lying", or for "Les Grandes Gueules" by RMC.

The 32-year-old man joined Valérie Pécresse's presidential campaign last January. He will bring the LR candidacy to the legislative elections in the fourth constituency (Chatou, Marly-le-Roi, Houille), to try to win it back, after being won in 2017 by the LREM deputy Marie Lebec.

The link of the lawyer in the Yvelines is in particular to be sought on the side of Christine Boutin, former deputy and ex-elected to the departmental council. Then in his twenties, he was communications adviser to the president of the Christian Democratic Party.

To read alsoIn the National Assembly, the deputies of Yvelines, faithful among the faithful?

He is the second lawyer from Valérie Pécresse's entourage to join the Republican campaign for the legislative elections in Yvelines. Earlier this week, the party announced the inauguration of Thibault de Montbrial, a lawyer specializing in the defense of law enforcement. Which will run in the sixth constituency, that of Saint-Germain-en-Laye.

1 Francisco Rivera definitively breaks up with his brother... 2 The Infanta Cristina recovers her smile away from... 3 Guaidó begins formal talks with Maduro to resume... 4 [VIDEO] Australian Prime Minister tackles child while... 5 They identify the 'girl from Porbou', the... 6 Lanaudière: a very seriously injured motorcyclist 7 The first Russian military accused of war crimes in... 8 The Supreme Court clarifies the criteria to determine... 9 The Supreme Court annuls a CNMC resolution and agrees... 10 The Justice orders to delay until sunset the opposition... 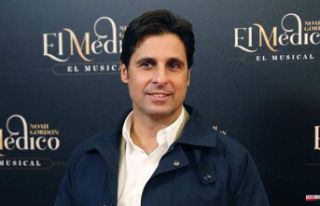 Francisco Rivera definitively breaks up with his brother...