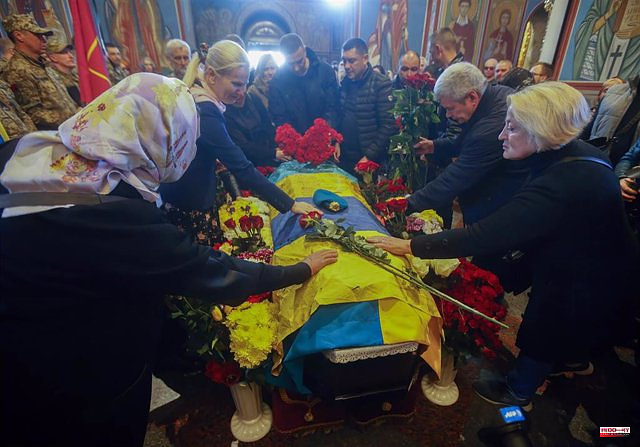 The first Russian soldier charged with war crimes in Ukraine, Vadim Shishimarin, admitted his guilt in a kyiv court on Wednesday in the death of an unarmed civilian in the Sumi region (northeast).

According to the investigation of the Ukrainian Prosecutor's Office, the defendant in his flight from the Armed Forces of that country, along with three other Russian soldiers, fired at a civilian vehicle, which they later seized and with which they reached the town of Chupajivka, but not before shooting against an unarmed man.

In this case, the fatal victim is Alexander Shelipov, 62 years old. The 21-year-old defendant would have shot this person on February 28 when he was riding his bicycle on the side of a road in the village of Chupakhivka, details the Ukrinform agency.

Shishimarin has indicated that he is also ready to testify, something that is scheduled to happen this Thursday, May 19, when the interrogations of the accused and that of witnesses and other victims will take place.

This is the first war crimes trial to be held in Ukraine since Russian President Vladimir Putin announced the start of what he called a "special military operation" on February 24.

Shishimarin, who has been in custody for several weeks now, faces a prison sentence of between 10 and 15 years, or life in prison. His is the first of more than 9,000 trials that the Ukrainian authorities have opened for war crimes since the start of the Russian invasion.

1 The Supreme Court clarifies the criteria to determine... 2 The Supreme Court annuls a CNMC resolution and agrees... 3 The Justice orders to delay until sunset the opposition... 4 Evicted a married couple from a Caritas home in Barcelona 5 5 essential criteria to consider when looking for... 6 Air conditioning, fan, air conditioners... What appliances... 7 Blue Origin's fifth manned spaceflight postponed 8 RSA: conditional on 20 hours of training, immersions...... 9 Senegal: investigation opened after a homophobic attack... 10 Barkala: «Being president of Athletic has been my... 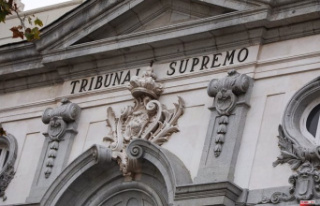 The Supreme Court clarifies the criteria to determine...