According to researchers, a special type of urinal can largely prevent splashing when peeing standing up. 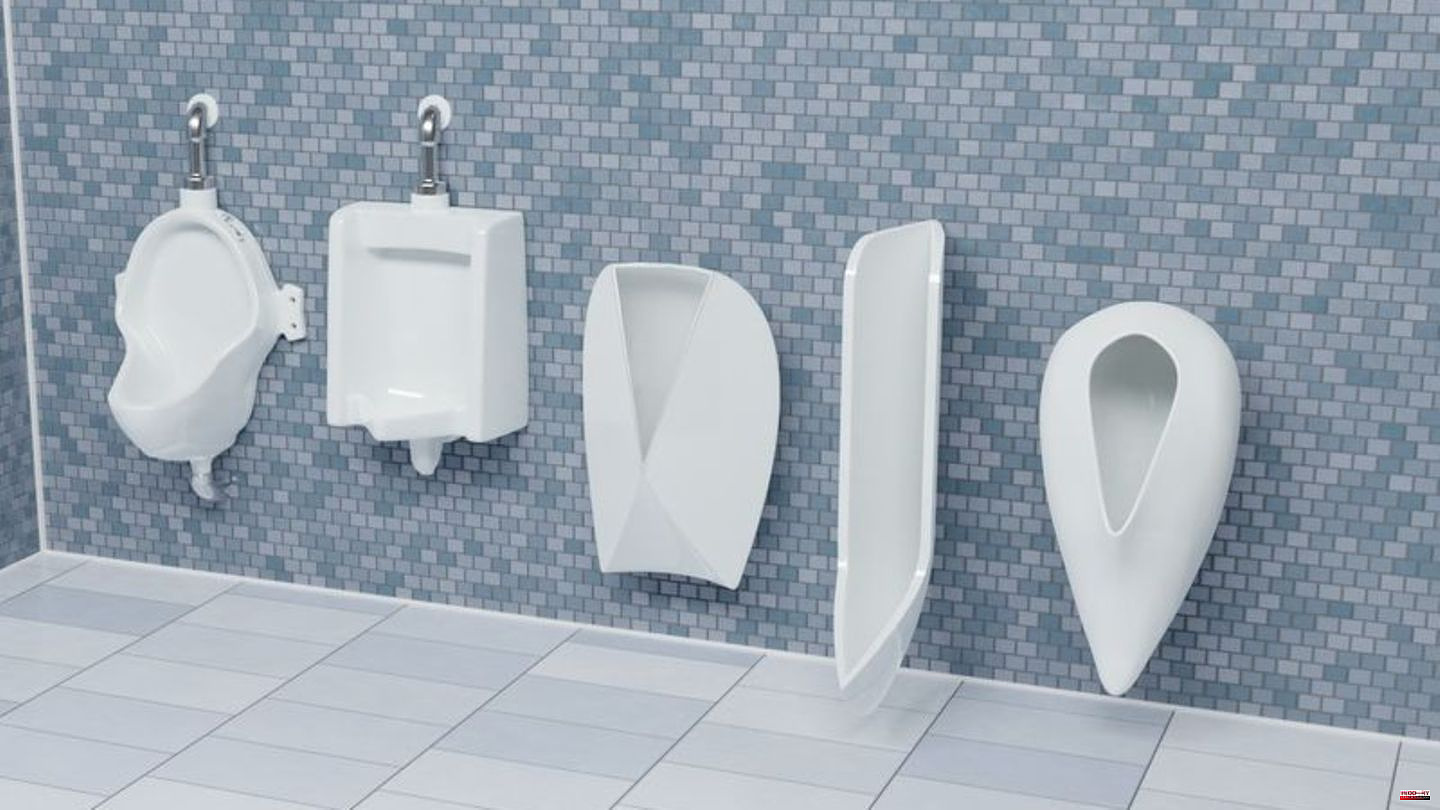 According to researchers, a special type of urinal can largely prevent splashing when peeing standing up. Accordingly, the pelvis must be narrow and elongated, with a narrow gap on the left and right. In addition, the inside of the pelvis should be curved. Scientists recently presented the new urinal shape at a conference on fluid dynamics of the US Physical Society.

It is important that the stream of urine does not hit the wall of the urinal at an angle of 90 degrees. Instead, an angle of 30 degrees is ideal, as can be observed in nature with dogs peeing on a tree. Such urinals could reduce splashes to a fraction, regardless of the size of the person urinating, and thus massively reduce the cleaning costs of toilets, the researchers said at the presentation.

Researcher: The design makes the difference

"The practice of marking territory with urine is repugnant to most people," read a summary of the presentation. "Ironically, around half of the world's population (males) accidentally mark the bathroom floor and themselves. The reason: urine accidentally splashing back." The problem has existed since the urinal was invented over a century ago, the summary says.

Attempts are already being made to make standing pee more hygienic. For example, printed flies or miniature soccer goals should encourage men to aim better for the urinal.

The researchers from the University of Waterloo in Ontario, Canada, and Weber State University in the US state of Utah tested various urinal shapes for their tests. "Urinals with the curves described are significantly better than conventional designs," she concludes. 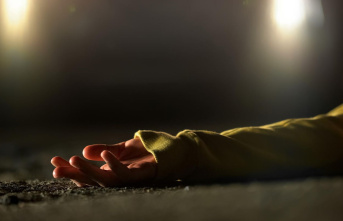