It's a crime that dates back almost 35 years: On February 13, 1988, a young mother in Cologne celebrated carnival with her friends. 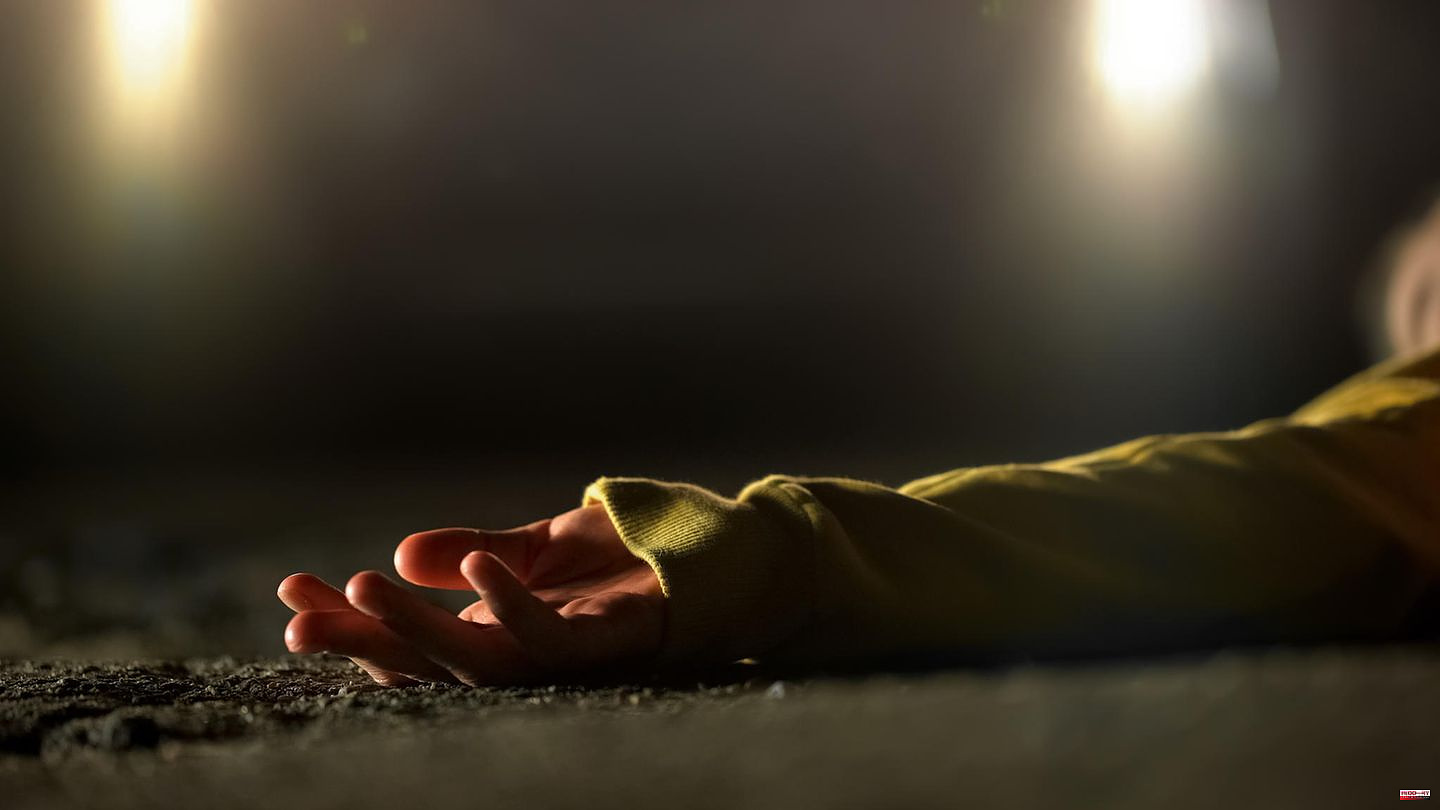 It's a crime that dates back almost 35 years: On February 13, 1988, a young mother in Cologne celebrated carnival with her friends. The single parent Petra N. has a little daughter and has been living with her parents ever since she separated from her husband. Around 4 a.m., the 24-year-old borrows 100 marks from a friend and wants to move on to another disco on her own. But the young woman never gets there.

According to police, she must have met her unknown assailant around 4 a.m. that early Sunday morning, February 14. About 600 meters from the "Colon" disco - not far from the route of the carnival parade on Albertusstraße in Cologne's old town - he attacks, beats and strangles her. He leaves her body behind a beer stand that had already been set up there for Sunday's carnival parade. The perpetrator takes his victim's handbag and other items.

According to the current state of the investigation, the victim is said to have been robbed of a black leather handbag and a conspicuous neck pouch with a "Maya the Bee" motif. There must have been 100 marks in the wallet, possibly also "Colon" thalers. Fiber traces from the crime scene allow conclusions to be drawn about the perpetrator's clothing at the time: a black leather jacket, moonwashed jeans and cognac-brown shoes.

Since the motive for the crime still raises questions, the investigator Markus Weber and his team are hoping for new clues from the viewers of the program "Aktenzeichen XY...unsolved", which will be broadcast on ZDF on Wednesday (December 7th, 8:15 p.m.). becomes. In connection with the case, they ask the following questions: 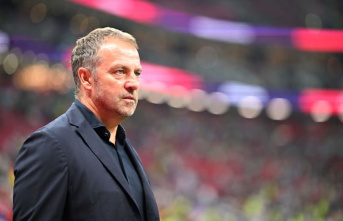 Allegations against Flick: Did the national coach...