Musicians: David Garrett: As an artist, not enough time for a child

Star violinist David Garrett says he doesn't have enough time to have a child of his own. 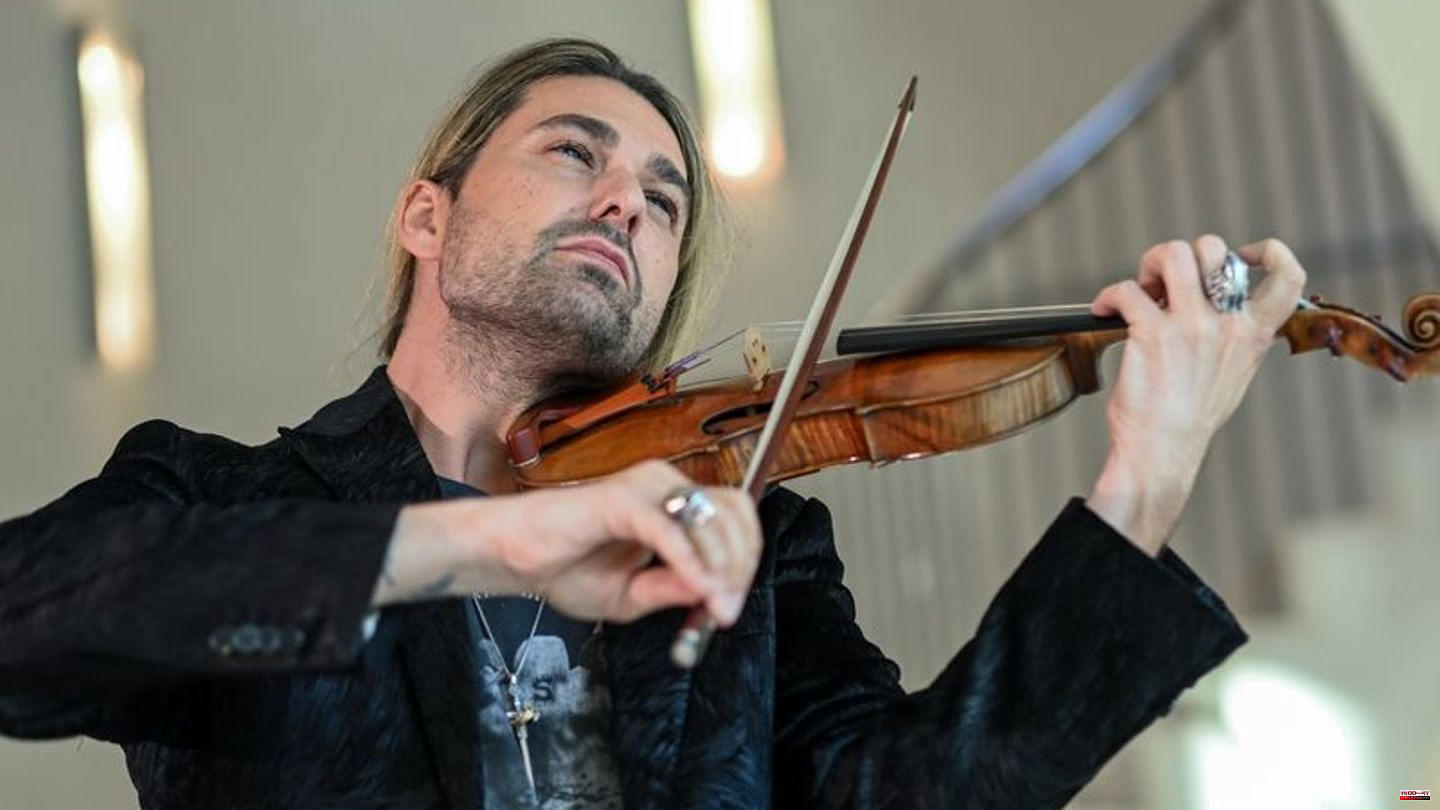 Star violinist David Garrett says he doesn't have enough time to have a child of his own. "Making babies is easy, but that's when the difficulties begin," the 42-year-old told Bunte magazine. "What does the child get from me? And I from the child? A child deserves love and care. As an artist, I just don't have enough time for it, I'm on the road 240 days a year."

His many trips have already cost him several relationships, said the musician. He was often abandoned by women. "I was just dumped, but I can understand that because I wasn't there for months."

Garrett, who comes from Aachen, has been playing the violin since he was four and was celebrated as a child prodigy at the beginning of his career. He received his first record deal at the age of twelve. 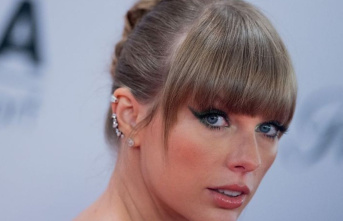