After a record year, investments in European tech companies have collapsed. 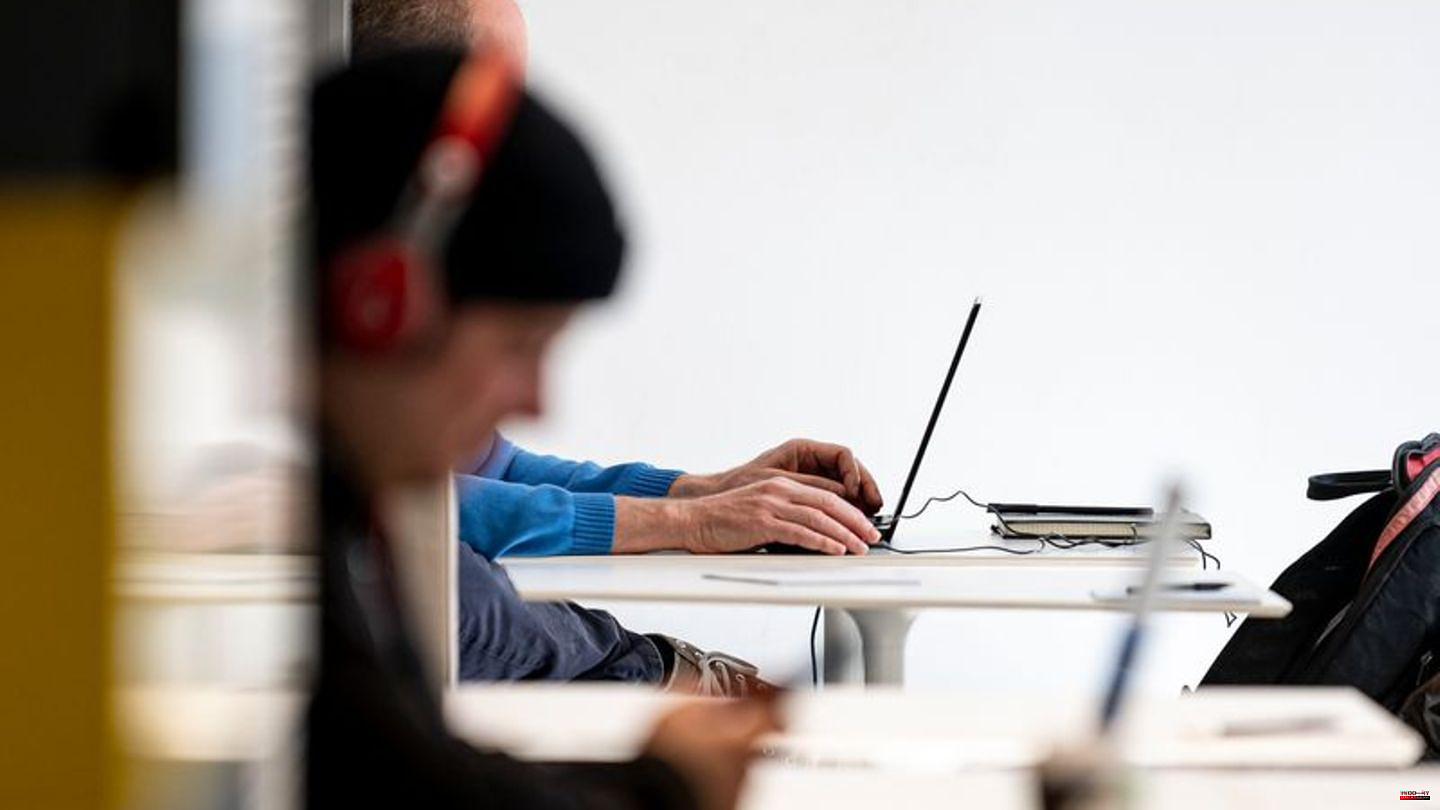 After a record year, investments in European tech companies have collapsed. According to calculations by venture capitalist Atomico, the cash injections this year will amount to almost $ 85 billion - 18 percent less than the peak of around $ 104 billion in 2021. However, the sum is still the second highest of all time. At the presentation of the annual industry report, Atomico partner Tom Wehmeier spoke of the "toughest economic environment since the global financial crisis". Measured against this, the result is remarkable.

The German market was particularly hard hit by the crisis, with investments falling from almost 19 to around 11 billion euros. That was also due to the exorbitant previous year, explained Wehmeier. The local industry has developed strongly since 2015 and is increasingly successful in attracting foreign tech talents.

boom during the pandemic

Start-ups have experienced a boom in the pandemic. They benefited from the fact that digitization got a boost - for example in financial transactions, online shopping or food deliveries. With investors, money was easy with the low interest rates, which led to numerous lavish financing rounds. But with the Ukraine war, the weakening economy and the rise in interest rates, the market has turned. Investors held back. The ratings of large start-ups, including the Klarna payment service, collapsed, and companies such as the Berlin e-scooter provider Tier cut jobs.

According to Atomico, the number of large financing rounds in Europe with more than 100 million dollars collapsed with the bad mood. There was also a sharp decline in "unicorns" - start-ups with a valuation of over one billion dollars: while there were 105 new unicorns on the market in 2021, this year by the end of October there were only 31. Among them were four German ones: The tax startup Taxfix, the sports app OneFootball, the company Grover, which offers electronic equipment for rent, and the gastro app Choco.

Overall, the harsh industry environment has cost at least 14,000 people their jobs at European tech companies, and more than $400 billion in valuations have been wiped out, the study said. Nevertheless, the industry is proving to be robust. In a poll, 77 percent said they were more or just as optimistic about the future, and 23 percent were more pessimistic than a year ago. 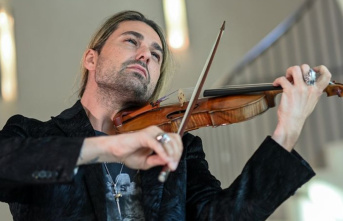 Musicians: David Garrett: As an artist, not enough...