"Wednesday" hasn't been available on Netflix for two weeks yet, but the series is already making history. 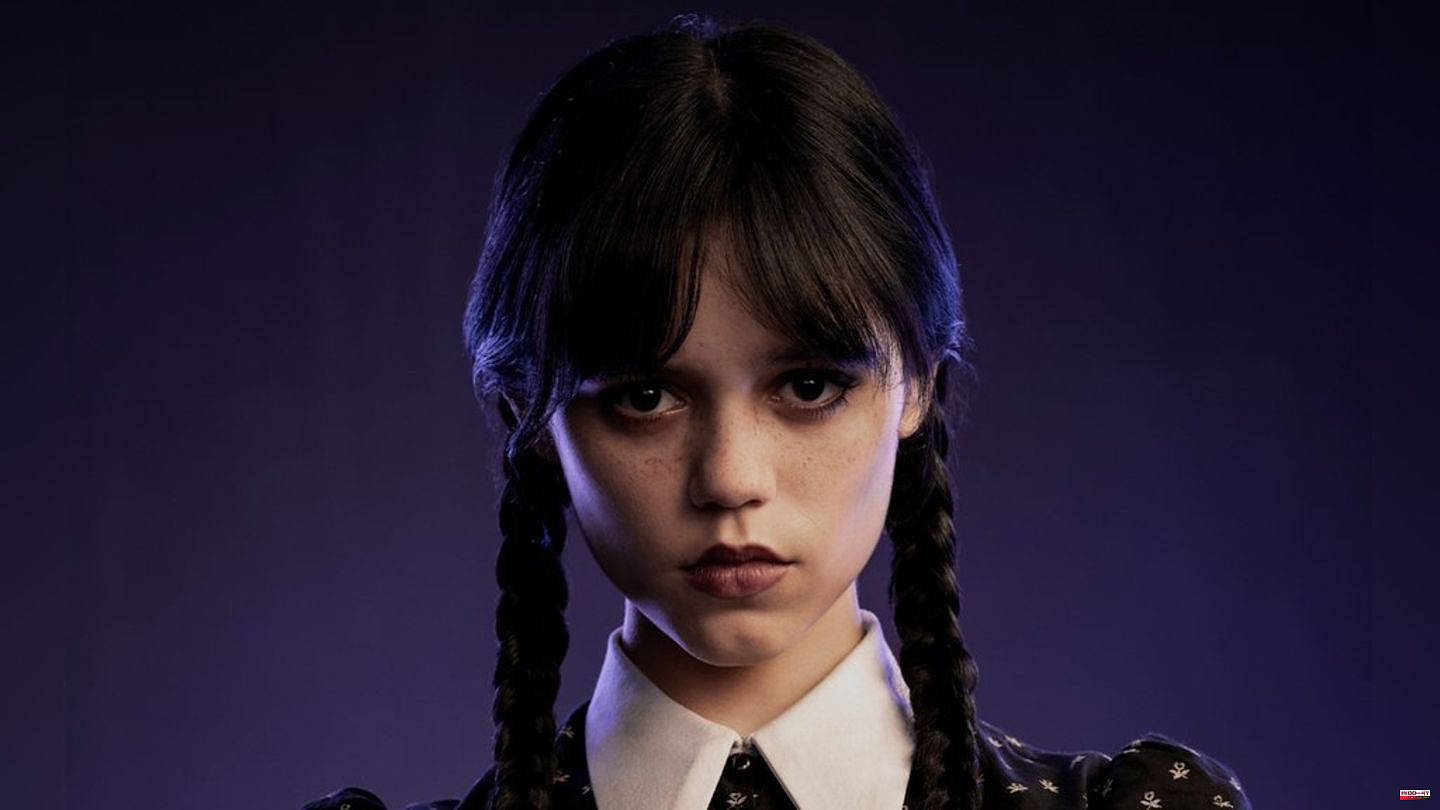 "Wednesday" hasn't been available on Netflix for two weeks yet, but the series is already making history. The mystery comedy produced by Tim Burton is already one of the five most successful Netflix series - and the spin-off of "Addams Family" is preparing to become the most-watched of all on the streaming portal if things continue as before. But now dark clouds are gathering. Leading actress Jenna Ortega is the focus of a shitstorm

The dark series follows the life of the Addams Family's daughter "Wednesday". Ortega plays the main role. A dance by the main actress, which went viral on networks such as Tiktok (

The actress revealed that she was already experiencing symptoms while filming the dance scene, but was still waiting for the test result. She said that she actually never gets sick and if she does, it's never that bad. But at the time of shooting she had "this body pain". "I felt like I had been hit by a car and like a little goblin had been let loose in my throat and was scratching the walls of my esophagus [...]". she said. She was given medication between shots.

Fans were less than happy about this revelation. They criticized Ortega for working even though she was already feeling ill. In addition, she not only endangered herself, but hundreds of people on the set who could have been infected. On Reddit, one user commented, "This is such a failure on the part of those in charge and such disrespect for anyone on set who poses a high risk or lives with someone who does." But Ortega doesn't blame the fans, "Jenna as an employee is not responsible, Netflix, the producers and Burton would be." She has now also commented on the incident. The company asserted that everyone followed strict corona protocols during the shoot. As soon as it was clear that Ortega had been infected with Corona, she left the set.

Despite all this, "Wednesday" is still flying high. Netflix already counted a total of 752.5 million streaming hours for the eight-part series. This emerges from the weekly hit lists of the streaming service, which were published on Tuesdays. Before "Wednesday" are now only the South Korean series "Squid Game", which in 2021 in its first 28 days (the streaming service does not publish other figures) had a good 1.65 billion hours, and the 4th season of "Stranger Things (1.35 billion hours), Dahmer: The Story of Jeffrey Dahmer (856.2 million hours) and Season 5 of Money Heist (792.2 million hours). If you divide the number of hours streamed by the length of the series (6.8 hours), more than 110 million homes worldwide have streamed the series "Wednesday".

Source: NME, Buzzfeed, with material from the German Press Agency 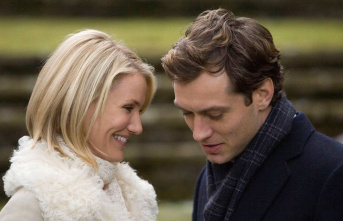