Timo Horn's decision has apparently been made: The goalkeeper will leave 1. 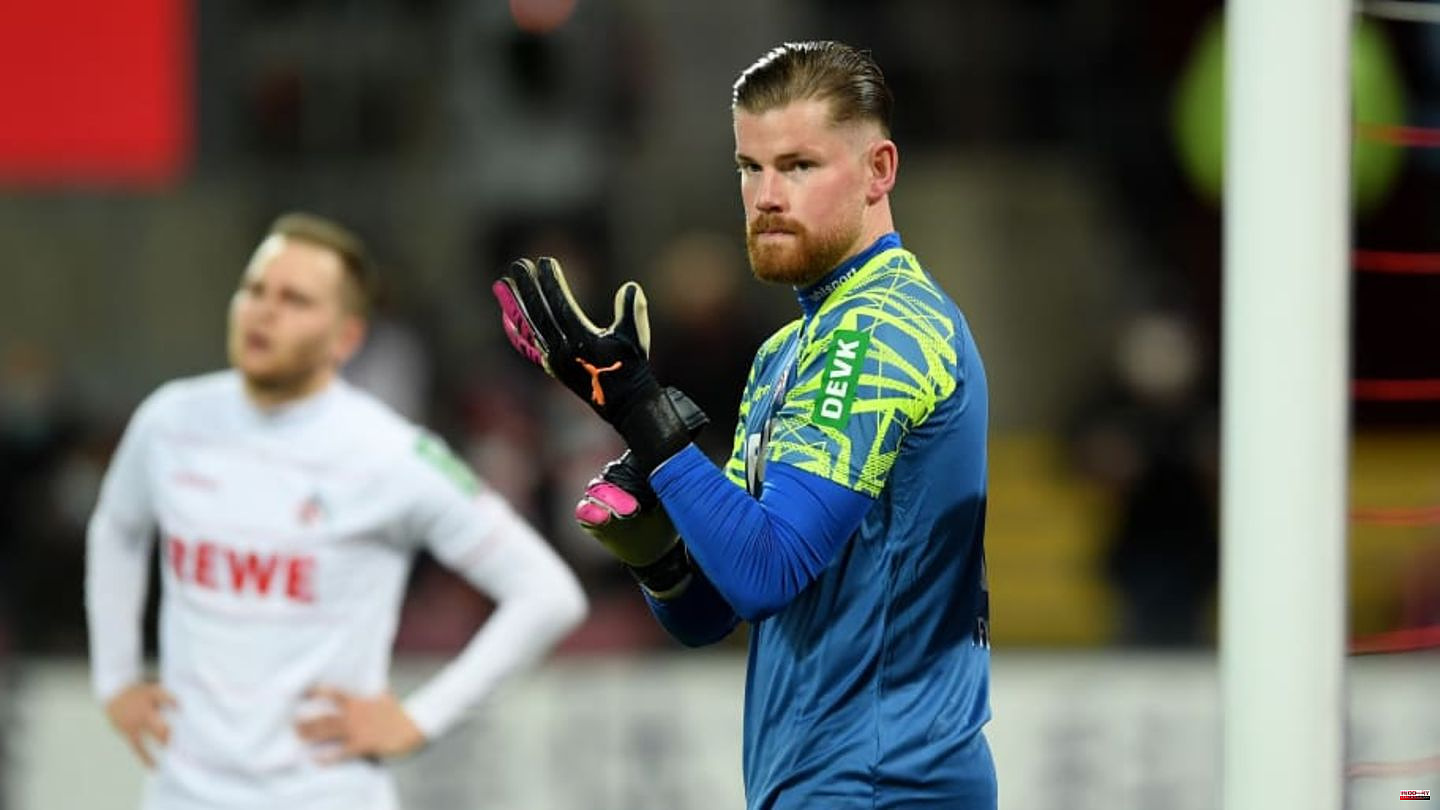 Timo Horn's decision has apparently been made: The goalkeeper will leave 1. FC Köln after 21 years.

This news is no longer a surprise - but it is a sad one for every fan of 1. FC Köln. As reported by Sport Bild, Timo Horn will leave Effzeh in the summer.

Then, as is well known, the working paper of the home-grown plant expires, and an extension no longer seems to be up for debate. Horn, with around three million euros alongside Jonas Hector the current top earner of the team, would not only have to accept significant financial losses if he stayed, but would probably also continue to accept a bank place. The latter in particular is out of the question for him.

According to Sport Bild, the 29-year-old finally wants to be number one again and play regularly. A move to Holland or Belgium is therefore just as possible as moving to the USA.

The fact that there have not yet been any contract talks with the deserving professional is rated by the sports magazine as a "clear sign", although managing director Christian Keller recently announced that he would like to seek talks before Christmas.

"We can imagine a lot. But the question is also: What can Timo imagine? We'll discuss that in private," Keller told the Express.

The answer seems to have already fallen for Horn.

This article was originally published on 90min.com/de as a decision well made - Horn leaves Cologne. 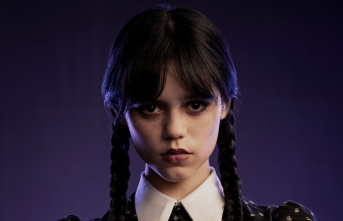