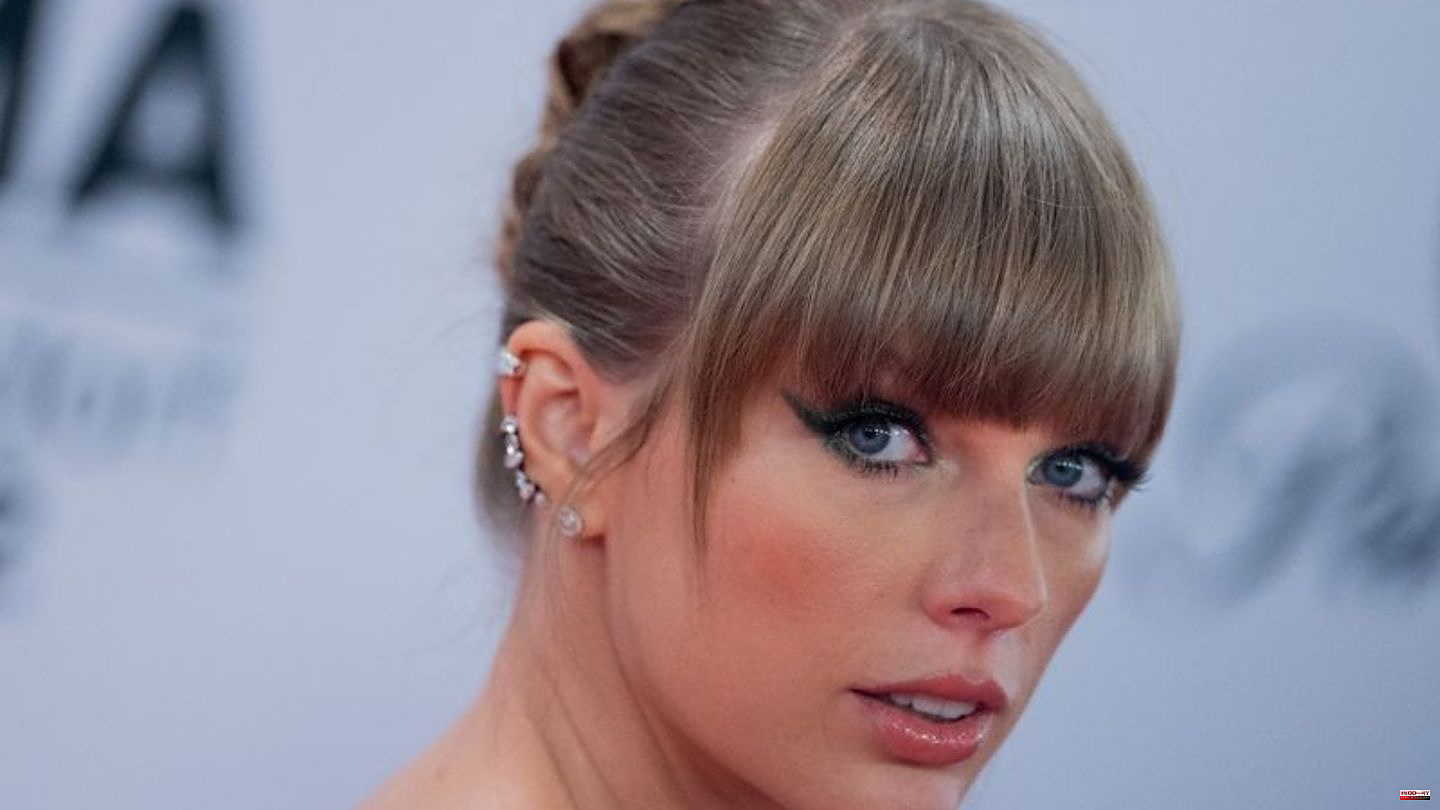 Pop singer Taylor Swift scooped three trophies at the People's Choice Awards for Female Artist of the Year, Best Album ("Midnights") and the music video for "Anti-Hero." The audience awards in dozens of film, television and music categories were awarded on Wednesday night in Santa Monica, California.

Elizabeth Olsen ("Doctor Strange in the Multiverse of Madness") and Chris Hemsworth ("Thor: Love and Thunder") were named Female and Male Movie Star of 2022. They prevailed against colleagues like Brad Pitt, Chris Pratt, Tom Cruise, Gal Gadot and Jennifer Lopez.

"Doctor Strange in the Multiverse of Madness" won the award for film of the year, "Top Gun: Maverick" won as action movie. "Stranger Things" won TV Show of the Year. Two awards went to Selena Gomez for Best Comedy Actress in TV Series Only Murders in the Building and Social Celebrity of the Year. As the most popular podcast, "Archetypes" by the British Duchess Meghan prevailed over the competition.

US singer Lizzo received the "People's Champion" honorary award for her "groundbreaking contributions" to music and television, but also for her commitment to diversity, equality and body positive image. In the competition, Lizzo also won the Song of the Year category with "About Damn Time". "Deadpool" star Ryan Reynolds accepted the honorary award as "Icon" of the year.

The contenders and winners of the "People's Choice Awards", which have been presented since 1975, are voted for exclusively by fans. 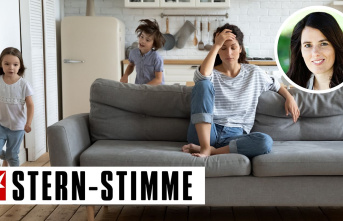