The Valencia Marathon exhausts the 30,000 bibs of its 42nd edition six months after the event

The 42nd Trinidad Alfonso Valencia Marathon has hung up the "no bib numbers" sign six months before the race after today the 30,000 registrations that were available to run in the city of running on December 4, 2022 have been exhausted. 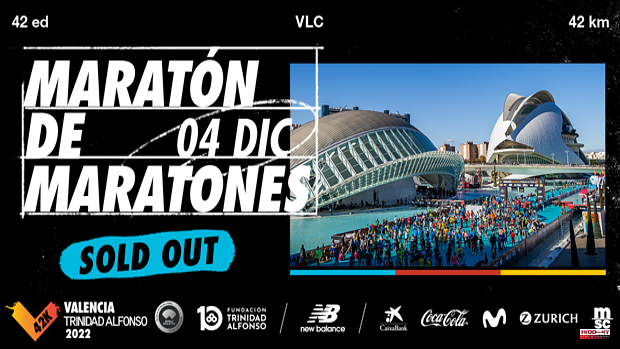 The 42nd Trinidad Alfonso Valencia Marathon has hung up the "no bib numbers" sign six months before the race after today the 30,000 registrations that were available to run in the city of running on December 4, 2022 have been exhausted.

It is the fourth consecutive time that the organization of the race, in charge of the S.D. Correcaminos and the Valencia City Council, run out of numbers to participate in the marathon. The first was in 2018, when 22,000 seats were put up for sale, the second in 2019, with 25,000, and the third in 2020, an edition that could not be carried out due to the pandemic, but which sold out three months after opening the 30,000 registrations for the race.

In 2021, the Valencia Marathon held a limited edition due to COVID restrictions in which no new numbers were released.

“This year we are back with everything and it makes us very happy to be able to say that there are no bib numbers left, because that shows that the runners continue to trust us”, explained Paco Borao, president of the S.D. Correcaminos, for this reason, he added, "we hope to be able to celebrate this special 42nd edition with a great running party".

Of the 30,000 participants registered for this edition, 48% are foreigners, currently representing a total of 115 different nationalities. In addition, 28% are runners from the Valencian Community and 24% will come to the city of running from other communities in Spain. 19% are women, so the number of female participation in the queen event continues to increase little by little, both in percentage terms and globally, as the number of available bib numbers has also increased. Finally, more than 6,000 participants (21%) have chosen the Valencia Marathon and its fast and flat circuit to make their debut in the distance.

For runners who still wish to participate in the test, a waiting list has been opened to attend to these requests, which will be covered as registered runners request sick leave due to injury or by making use of the return insurance if they contracted it in their inscription.

1 Those affected by the volcano "stunned"... 2 Importaco increases its turnover by 9% to 721.7 million... 3 They intervene 554 marijuana plants and arrest a man... 4 The call for the aid of the Children's Bonus... 5 The Parliament approves the law of official languages... 6 At least one dead and 30 injured in a multiple hit-and-run... 7 These are the pensions that are not taxed in personal... 8 The OECD lowers the growth of Spain by 1.4 points... 9 Virtual operators outperform traditional operators:... 10 The price of housing closes the first quarter with... 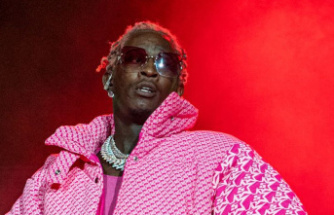 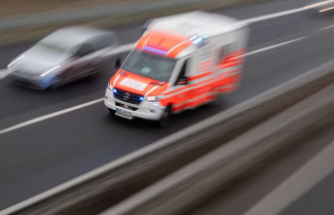 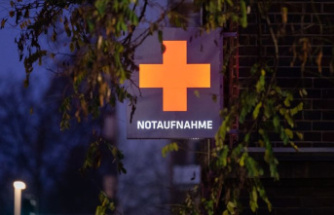 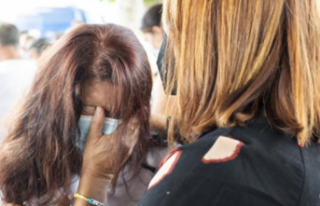 Those affected by the volcano "stunned"...