The Civil Guard has dismantled two new marijuana plantations in the province of Toledo. 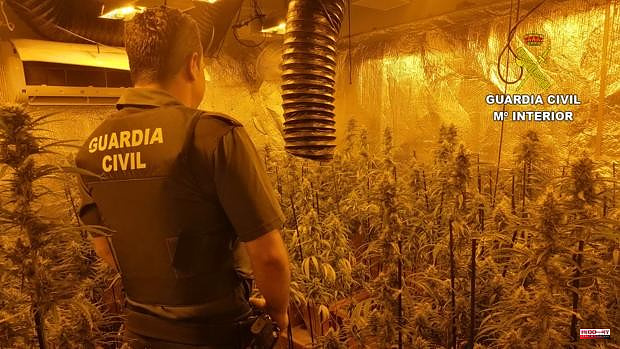 The Civil Guard has dismantled two new marijuana plantations in the province of Toledo. Two interventions have been carried out in different locations, in Los Navalucillos and Cebolla, with the result of the dismantling of two indoor crops, the seizure of almost 1,000 marijuana plants and the arrest of a person for one of these crops.

The first of these actions took place in the town of Los Navalucillos, by Civil Guard agents from the Los Navalmorales post. The investigators learned of a possible plantation in a house rented by a foreigner from that locality.

After searching the property, the agents found 554 cannabis sativa plants inside and arrested the tenant, a 55-year-old man with no priors for similar acts.

The second intervention took place in Cebolla by agents of the Civil Guard from the post in this town. The investigation focused on information received about a possible cultivation in an illegally occupied home owned by a bank.

When registering, 400 marijuana plants were found that were seized, as well as all the tools for their cultivation and processing. On this occasion, no person responsible for said plantation was located.

1 The call for the aid of the Children's Bonus... 2 The Parliament approves the law of official languages... 3 At least one dead and 30 injured in a multiple hit-and-run... 4 These are the pensions that are not taxed in personal... 5 The OECD lowers the growth of Spain by 1.4 points... 6 Virtual operators outperform traditional operators:... 7 The price of housing closes the first quarter with... 8 Berlin: Vehicle crashes into pedestrians, reports... 9 The restoration works of the Church of the Asunción... 10 Police say 1 person is dead and 12 are injured when... 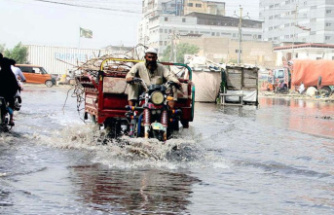 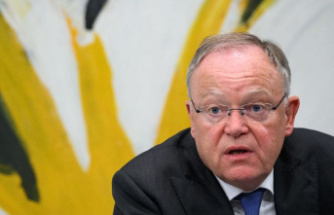 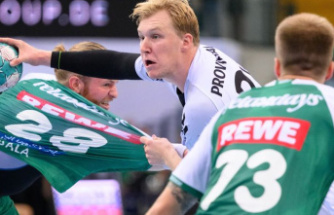 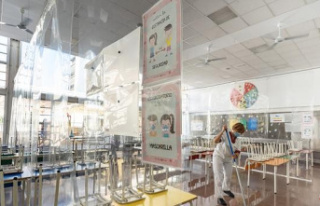 The call for the aid of the Children's Bonus...