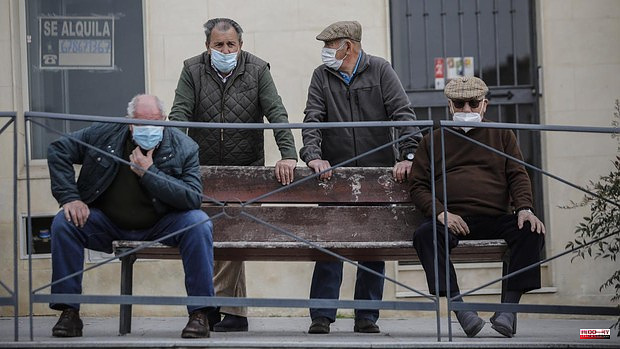 Not all pensions pay personal income tax. Although pensioners, like any taxpayer, are required to submit their declaration, there are very particular cases in which they are exempt from carrying out this process.

As is the case with people who receive a payroll, retirees who receive less than 22,000 euros a year are not required to submit the income statement. Sometimes there is the possibility that a pensioner has a double payer. If so, the limit of 22,000 euros drops to 14,000.

This is usually the example that people have the clearest and that generates the least doubts. However, there are other situations in which pensions are not taxed.

However, these beneficiaries must not be under the age of 21. There is the option of receiving it when you are older than this age, although you must prove that you suffer from a degree of incapacity for work.

Very much in relation to the previous casuistry, pensions for death assistance are also exempt from paying IRPF. It is an economic aid destined to cover the expenses of the burial of a deceased.

In the case of receiving a benefit derived from terrorist acts, either due to becoming incapacitated or due to the death of a family member, it will be similarly excluded from taxation.

Pensions in favor of family members, that is, those received as a result of the death of a family member on whom one depended economically, are another case of benefits exempt from the personal income tax return.

If you have a child under the age of 18 who has a disability greater than 65%, you can request the family pension for a dependent child. To receive it, no annual salary limit is required, unlike applicants for this benefit for a dependent minor, whose annual income must not exceed 12,536.00 euros. In both cases, these pensions are also not taxed.

1 The OECD lowers the growth of Spain by 1.4 points... 2 Virtual operators outperform traditional operators:... 3 The price of housing closes the first quarter with... 4 Berlin: Vehicle crashes into pedestrians, reports... 5 The restoration works of the Church of the Asunción... 6 Police say 1 person is dead and 12 are injured when... 7 Baltar wants to turn the page in 2023 on the "governments... 8 A man is sentenced to seven years in prison for sexually... 9 Facelift of the Plaza Mayor of Ciudad Real and its... 10 Almeida: "I am concerned that Cs vote with the... 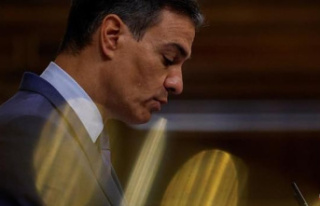 The OECD lowers the growth of Spain by 1.4 points...