The PP rises again in the CIS and is already only 1.3 points behind the PSOE 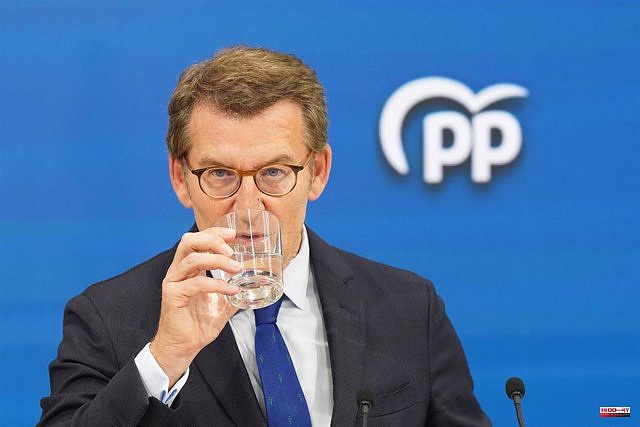 The Opinion Barometer carried out this month by the Center for Sociological Research (CIS) keeps the PSOE in the lead with the same electoral support as the previous month, 30.3%, but the Socialists once again see their advantage reduced since the PP rises to 28.7%.

The third position is for Vox, which sets a record in the legislature and scores 16.6%, while United We Can falls, which does not even reach 10%.

The survey is based on interviews conducted at the beginning of May, when the call for elections in Andalusia was already known and after the controversy over espionage on politicians with the 'Pegasus' system, both on independentists and on the president himself and two of his ministers.

1 Live: Follow the flight of Juan Carlos I from Abu... 2 Fake sick child and identity theft: the incredible... 3 Ortuzar regrets that the Sánchez government "only... 4 The Ibex 35 trades with a fall of 1.2% in the middle... 5 OHLA launches its sustainability plan for the 2022-2025... 6 Planas expects Brussels to approve the CAP Strategic... 7 Russian soldier on trial for war crime 'ask forgiveness' 8 [LIVE] 85th day of war in Ukraine: here are all the... 9 Dismantled a gang of "full police" who stole... 10 They authorize the human trial of the therapy against... 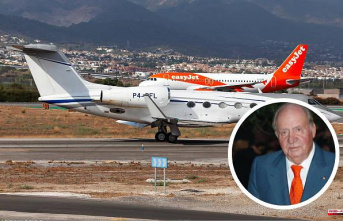 Live: Follow the flight of Juan Carlos I from Abu...