Live: Follow the flight of Juan Carlos I from Abu Dhabi to Vigo

The emeritus king is already flying on his way to Spain. 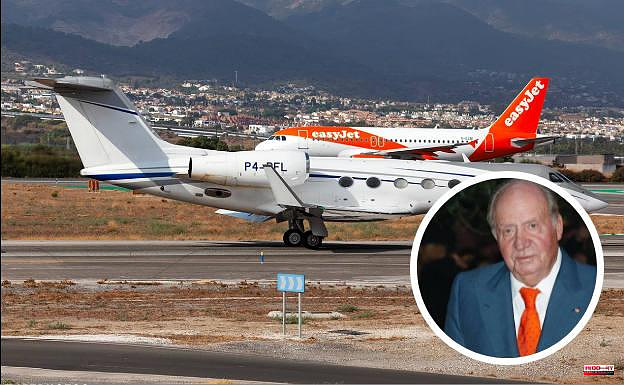 The emeritus king is already flying on his way to Spain. His plane took off at 1:15 p.m. local time from Abu Dhabi (11:15 a.m. peninsular time) and is scheduled to land at Vigo airport around 7:00 p.m.

The King, who is at the moment, will fly to Saudi Arabia, will cross the south of Syria, Greece and will end up flying over the airspace of Italy to arrive at the Galician airport in the middle of the afternoon.

It is the first flight that King Juan Carlos has made to Spain since he installed his habitual residence in the United Arab Emirates two years ago. Once he arrives in Galicia, he will travel to the town of Sanxenxo.

1 Fake sick child and identity theft: the incredible... 2 Ortuzar regrets that the Sánchez government "only... 3 The Ibex 35 trades with a fall of 1.2% in the middle... 4 OHLA launches its sustainability plan for the 2022-2025... 5 Planas expects Brussels to approve the CAP Strategic... 6 Russian soldier on trial for war crime 'ask forgiveness' 7 [LIVE] 85th day of war in Ukraine: here are all the... 8 Dismantled a gang of "full police" who stole... 9 They authorize the human trial of the therapy against... 10 Amber Heard and Johnny Depp trial: Lance Bass causes... 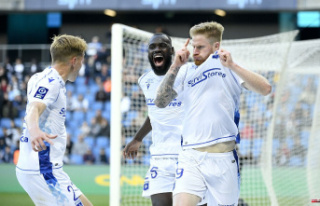