The interim at the head of the PP in the province of Pontevedra will end on July 9. 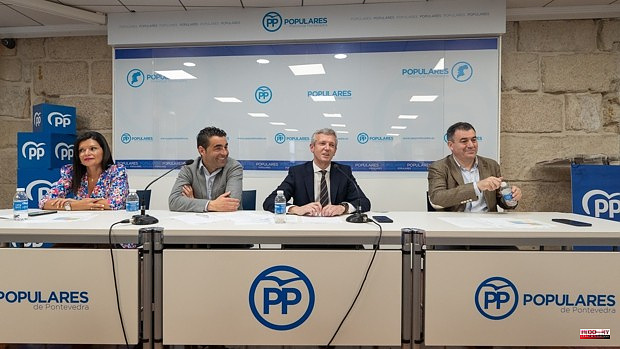 The interim at the head of the PP in the province of Pontevedra will end on July 9. That day the formation will celebrate its 19th congress, as the provincial board of directors decided yesterday in a meeting that was headed by the president of the PPdeG and former president of Pontevedra, Alfonso Rueda.

Before facing the extraordinary congress that last May 22 proclaimed him the new leader of the party at the regional level, replacing Alberto Núñez Feijóo, Rueda resigned from the provincial position. Provisionally, the number two of him in Pontevedra, the provincial general secretary Luis López, who yesterday also participated in the meeting of the board of directors, held at the headquarters of the city of Lérez, was placed as the most responsible.

Other details were also closed at that meeting, the party reported in a note, such as the number of delegates and the members of the organizing committee, in addition to approving the congress regulations. Thus, the commission will be chaired by the regional deputy Alberto Pazos Couñago, and will have Ana Cristina Pérez as vice president, Marta Mariño as secretary and, as members, Silvia Junco and Juan Andrés Bayón.

This commission will be in charge of coordinating, promoting and directing all organizational aspects until the conclave is held, at which time the congress table will assume these powers. 690 delegates will participate, of which 552 are elected and 138 are ex officio, including the members of the provincial board of directors and the members of the organizing committee.

In terms of deadlines, members who wish to run for the presidency of the Pontevedra PP can submit their candidacy from Thursday 16 to Monday 20 June. A minimum of 75 props is required. After that period, an eight-day internal campaign will be opened, between June 22 and 29. Members who want to register as participants in the electoral process and as delegates may do so until June 23.

The ternary of names being shuffled for the new provincial leadership is made up of the councilor of Culture, Education, FP and Universities, Román Rodríguez; the mayor of Marin, Maria Ramallo; and Luis Lopez himself.

1 Confirmed cases of monkeypox in the Canary Islands... 2 Sentenced to compensate 272,000 euros to a neighbor... 3 Antxón Sarasqueta and Diego Closet, candidates of... 4 2022 work calendar in Alicante: what days are holidays... 5 Electricity rates will drop from the 15th when the... 6 Lagos ex-governor wins Nigerian ruling party's... 7 María Berasarte digs her roots in 'La Tierra... 8 Administrations and workers force a meeting this Thursday... 9 Darío Villanueva: "In politics people have always... 10 Arrested in Barcelona another member of the Pakistani... 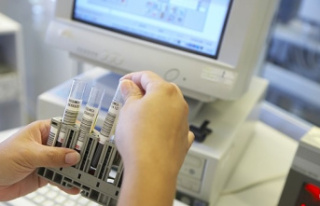 Confirmed cases of monkeypox in the Canary Islands...