ABUJA (Nigeria) -- A former governor from Lagos, Nigeria's biggest city, was nominated as the presidential candidate of the ruling party in the next year's presidential elections. 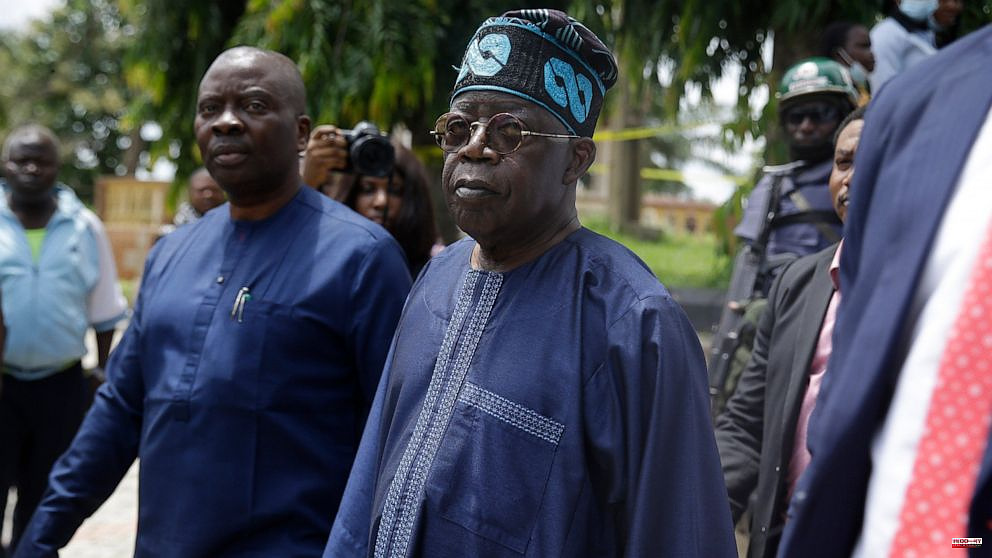 ABUJA (Nigeria) -- A former governor from Lagos, Nigeria's biggest city, was nominated as the presidential candidate of the ruling party in the next year's presidential elections.

Bola Tinubu is widely known as the "godfather of Lagos" because of his influence over the state's southwestern region, which he governed between 1999 and 2007, won a majority vote at Wednesday's All Progressives Congress party convention. The convention was held in Abuja (the nation's capital) and saw more than 2,300 delegate vote.

"I have the experience. Tinubu, 70, stated that he led the transformation Lagos from a hostile, dangerous place in 1999 to one that is safe, vibrant, and secure.

He said this days after a massacre at a church in southwest Nigeria that killed more than 20 people.

Only one of the 23 candidates was a female. She resigned before the vote. Nigeria's political system is still dominated by men and women seldom make it to the top.

Atiku Abubakar and Tinubu could be in a two-horse race for the Nigerian presidency, which will take place in February 2023. This was after Atiku won the nomination of Peoples Democratic Party. Abubakar, a former vice president of 75 years, received 41% votes in the 2019 election, which he lost to President Muhammadu Buhari.

Buhari will be leaving office in the next year, after completing his second term.

Buhari, who was present at the convention Wednesday asked the delegates to vote in the candidate with the highest chance of winning the party's election. Critics have accused Buhari and Nigeria's ruling Party of not living up to their promises to end Nigeria's long-running security crisis and improve the country's economic performance.

According to recent government statistics, Nigeria is Africa's largest country and most populous with 206 million inhabitants. It also has the highest poverty rate at 40%. It has been fighting an Islamic extremist rebel insurgency in northeast Nigeria for more than 10 years. More than 35,000 people have been killed and many millions have been forced to flee. Violent instability has spread from the north to the northeast in conflict between farmers and herders, and to the south to the separatist movement.

Next year's elections promise to be "the fight for the soul of this country," according to Idayat Hassan who heads the Center for Democracy and Development, which is based in West Africa. Hassan said, "It's different than all (previous), elections because of the challenges facing the country."

Tinubu, a Nigerian Muslim from the south, is expected to pick a running mate that is a Christian from north Nigeria. This will continue a long-standing political strategy in Nigeria which is divided along religious lines and ethnic lines.

1 María Berasarte digs her roots in 'La Tierra... 2 Administrations and workers force a meeting this Thursday... 3 Darío Villanueva: "In politics people have always... 4 Arrested in Barcelona another member of the Pakistani... 5 The five festivals in Galicia that you cannot miss 6 Solidarity days of Mountain in Castillo de Bayuela... 7 "Cowards. I will never forgive you »: a teacher... 8 The proclamation of Ángel Felpeto opens the most... 9 The EvAU exams start at the UCLM without incidents... 10 Page believes that "convergence" is necessary... 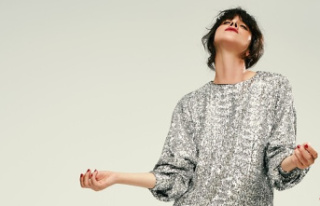